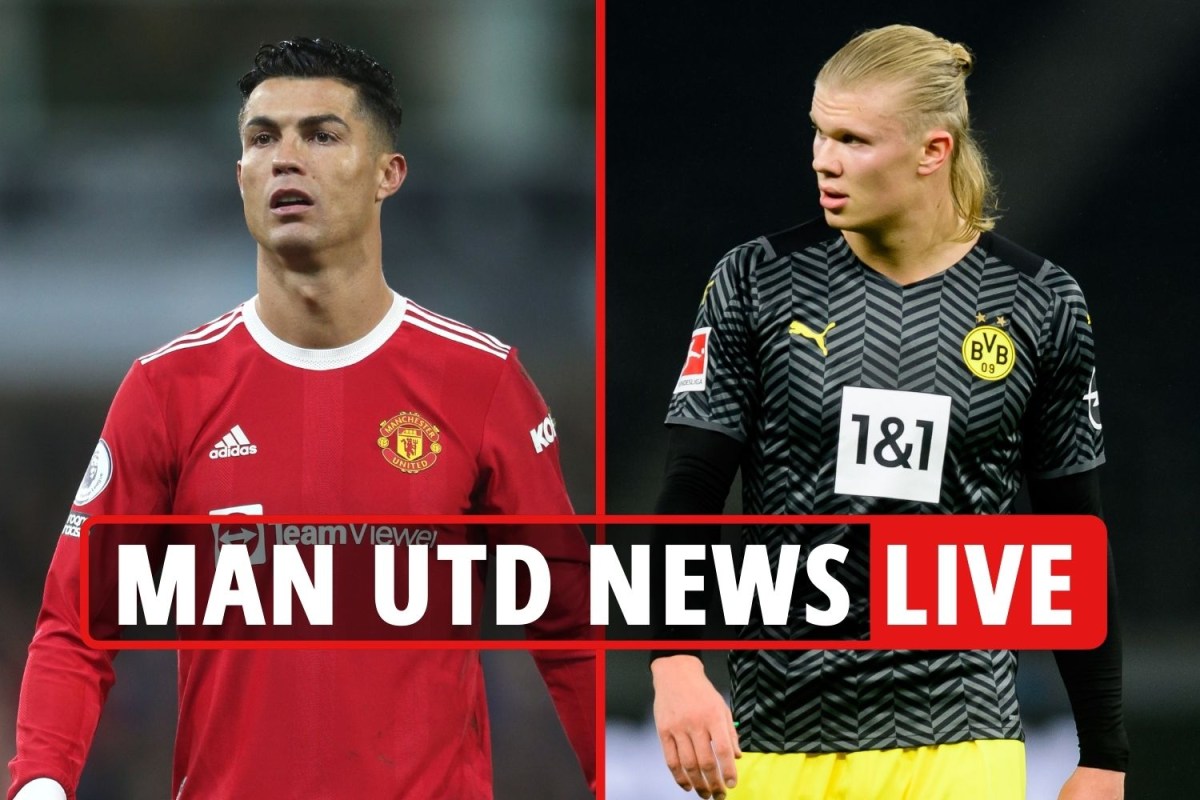 Il Messagero claims the midfielder wants to leave Lazio at the end of the season.

And United see him as a potential replacement for Paul Pogba, who has six months left on his contract.

But the Red Devils face a battle to get Milinkovic-Savic, with Real Madrid and Juventus also keen.

Meanwhile, Cristiano Ronaldo led his team-mates back into United training after their Carrington complex re-opened following a Covid outbreak.

And teammate Marcus Rashford said: said: “The lads have been training and today we brought all the rest of the lads back to training, there are only a couple left that will be coming in tomorrow.

“So, we’ve pretty much got the full squad back, which is a positive going into the week.”

He told Paddy Power: “Paul Pogba coming back into the team at Manchester United is completely down to him.

“He either needs to buy into what the new manager is trying to do, or he needs to look for a move away from the club.

“Paul Pogba is a quality player and is someone who wants to be involved weekly, and if he’s not doing that, he won’t be happy.”