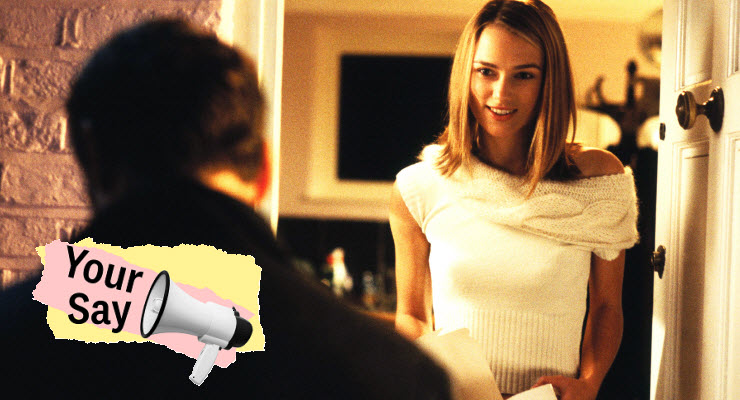 Angela Giblin: I do like dim sims, along with many other delicious edibles. However, I am convinced that Australian democracy is in a dire state. COVID has highlighted many fault lines, but it didn’t create them. Inequality is a major cause. Housing, education, wage levels, medical and dental treatment are just some of the symptoms.

Many of our politicians are either venally corrupt or incompetent. So national and state policies do not reflect our needs. Governments, especially the federal government, have already acquired the powers of an authoritarian state. Intelligence organisations have grown much bigger and more powerful. The trials of Bernard Collaery, Witness K, Witness J, David McBride, and the indifference to the fate of Julian Assange, are some of the symptoms.

Then there is Australian treatment of refugees.

Towering above everything is climate change, for which we have no coherent, effective policy, although it is clear that climate change is already wreaking havoc: massive bushfires, floods, droughts, storms, dust storms, coastal erosion. This will exacerbate the extinction rate of both native animals and plants, already the worst on the planet.

Alexander Aslanis: Never mind your dim sims, think sombre thoughts. The country is run by a bunch of oddballs who devise means of creating ways of tunnelling into taxpayers’ money. One huge one right now is so-called “telehealth” which should see Medicare floundering shortly. Where the hell is this country going? Vale democracy. I hope Albo reads your paper as much as I do (I pass it on to a friend).

Alex Tewes: Bernard Keane is right. Love Actually is not a Christmas movie, unless it is paired with Die Hard. Then Alan Rickman gets his full comeuppance for what he did to Emma Thompson. Really, it is not Christmas until Rickman falls from the Nakatomi Tower.

Julie Bates: I saw this film last night (accidentally) for the second time. I tend to agree with Keane and was questioning its use of male dominance over women in lesser roles (in society), almost forgiving the philanderer (with wife and children) hitting on a younger woman again in a lesser role (in society) and then I thought it’s so not inclusive. Where are the LGBTI+ characters in love or in pursuit of love? It might have been made 18 years ago but even back then, the exclusion of non-binary, non-heterosexual characters was not acceptable. It remains a glaring, gaping hole in the picture.

Martin Crothers: Spot on. I too despise Love Actually because I’m a film lover, but films of substance or at least decent scripts. Your article, however, overlooked that the so-called script was based around infidelity among the majority of the relationships. I saw it at a special preview screening and have steadfastly refused to see this tripe ever again.  Love Actually is as much about true love as politicians are about community.

Graham Barry: Bernard. Watch it or shut the fuck up.

Has something in Crikey got you fired up? Let us know by writing to [email protected]. Please include your full name if you would like to be considered for publication. We reserve the right to edit for length and clarity.