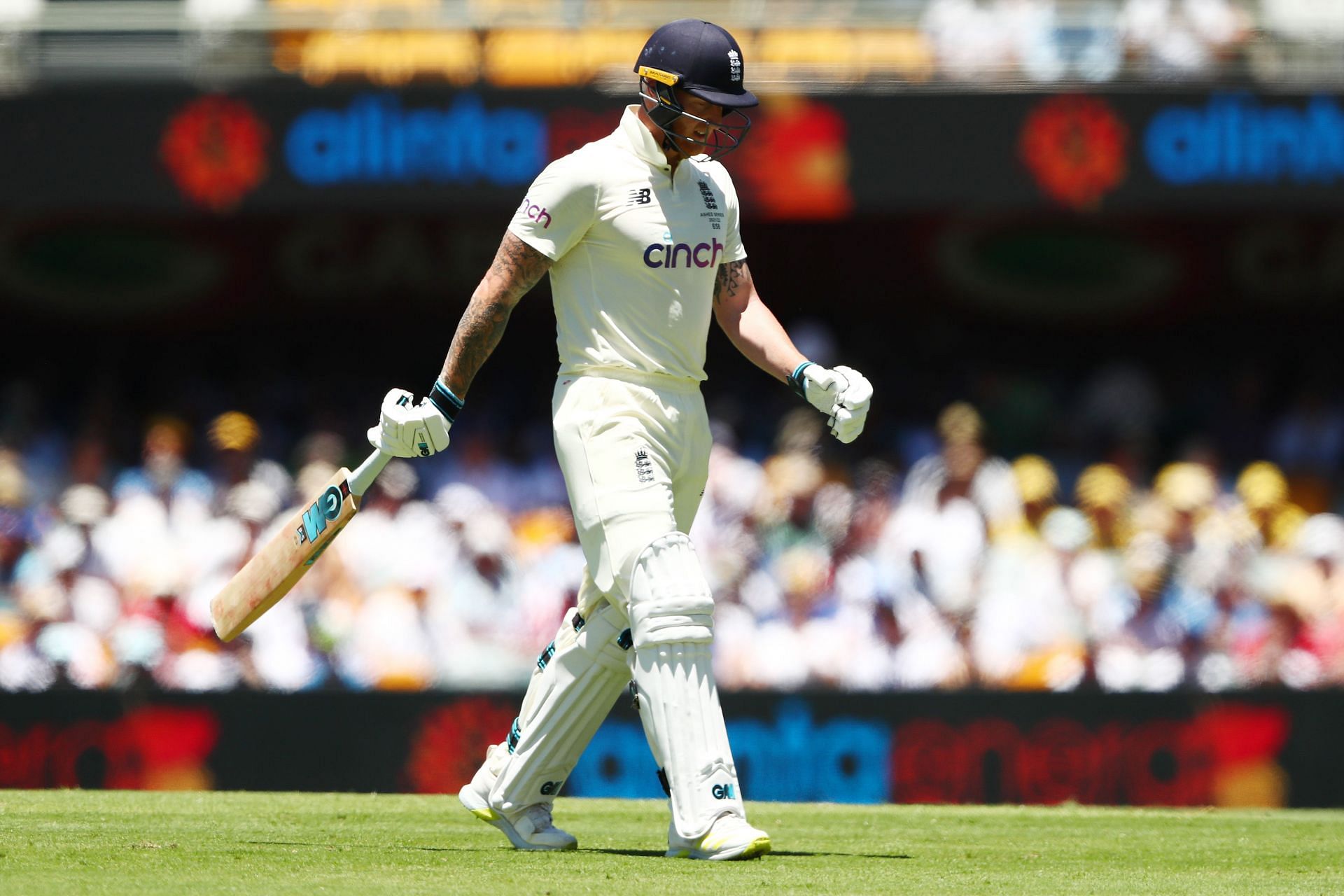 Former Australian all-rounder Shane Watson expressed his surprise at the lack of intent in Ben Stokes’ batting thus far in the Ashes series. Shane Watson believes Ben Stokes must trust his natural game to turn the tables on the Aussie bowlers.

Stokes’ much-hyped return to international cricket from a mental-health sabbatical hasn’t reaped much reward for England so far. He looked off-colour in the first Test besides suffering an injury scare while fielding. Stokes is yet to deliver across departments as per his standards. He has a high score of 34 in four innings and a bowling average of 67.33, taking three wickets along the way.

🏴󠁧󠁢󠁥󠁮󠁧󠁿⚱️🇦🇺 England could be set to make a number of changes ahead of the third #Ashes Test at the MCG while the Aussies have taken action amid concerns over Josh Hazelwood!

🏴󠁧󠁢󠁥󠁮󠁧󠁿⚱️🇦🇺 England could be set to make a number of changes ahead of the third #Ashes Test at the MCG while the Aussies have taken action amid concerns over Josh Hazelwood!Full details…barmyarmy.com/2021/12/22/eng…

Writing in his column for the Times, Shane Watson questioned the lack of fearlessness in Ben Stokes’ batting. The 40-year old feels the all-rounder is unstoppable when in his groove against any type of bowling, hitting shots all over the ground.

“What has really blown me away is to see the defensive way in which Ben Stokes has batted. I’m gobsmacked. It goes against everything that he is – the person he is, the player he is. When he is at his best, he’s got no fear, he’s taking the bowling on no matter what the conditions, and he has such incredible skill that it doesn’t matter whether he’s facing spin or the quicks. The bowlers have to bowl the perfect ball otherwise he’s all over it because he’s got shots all around the ground.”

Stokes was the highest run-getter for England in the 2019 Ashes series, finishing with 441 runs at 55.12. The southpaw smashed an unbeaten 135 to fashion a thrilling one-wicket win in the third Test at Headingley, but Australia retained the urn because of a 2-2 result.

Although Stokes’ game plan so far has baffled Watson, the Queenslander predicts that a lack of game time has affected his preparation. Highlighting the importance of intent to unsettle Australia’s bowlers, Watson wrote:

“I’m racking my brain as to why this would be his game plan. I think it is perhaps because he has come into the series underdone in terms of preparation. Maybe he’s trying to find his way into the series by spending time in the middle. But the Australian bowlers are just dictating play. At some stage, he’s going to get out and without having really made an impact on the scoreboard.”

The third Test begins on the 26th of December in Melbourne. England face a must-win game after going 0-2 after the first two matches of the series.