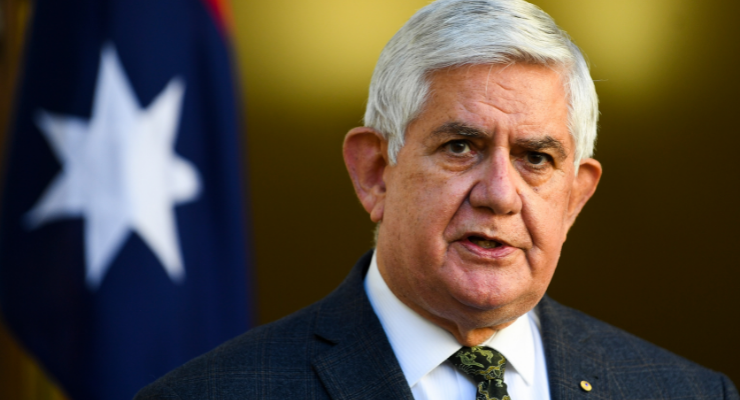 The government has failed to deliver on its promise of an Indigenous Voice to Parliament before the election. It’s time for real progress.

It’s been four and a half years since the release of the Uluru Statement from the Heart, which outlined a clear pathway towards Indigenous reconciliation. Yet no legislative progress has been made.

In consultation with 1200 First Nations people from across the country, the statement proposed a Voice to Parliament and a truth-telling commission that would seek an agreement akin to a treaty.

Last week the Minister for Indigenous Australians Ken Wyatt said the government had “delivered” on its promise to design a Voice to Parliament. But instead it released a report to “enable broader community discussion and consultation with jurisdictions”. Not so much as a job done, but more a tentative first step.