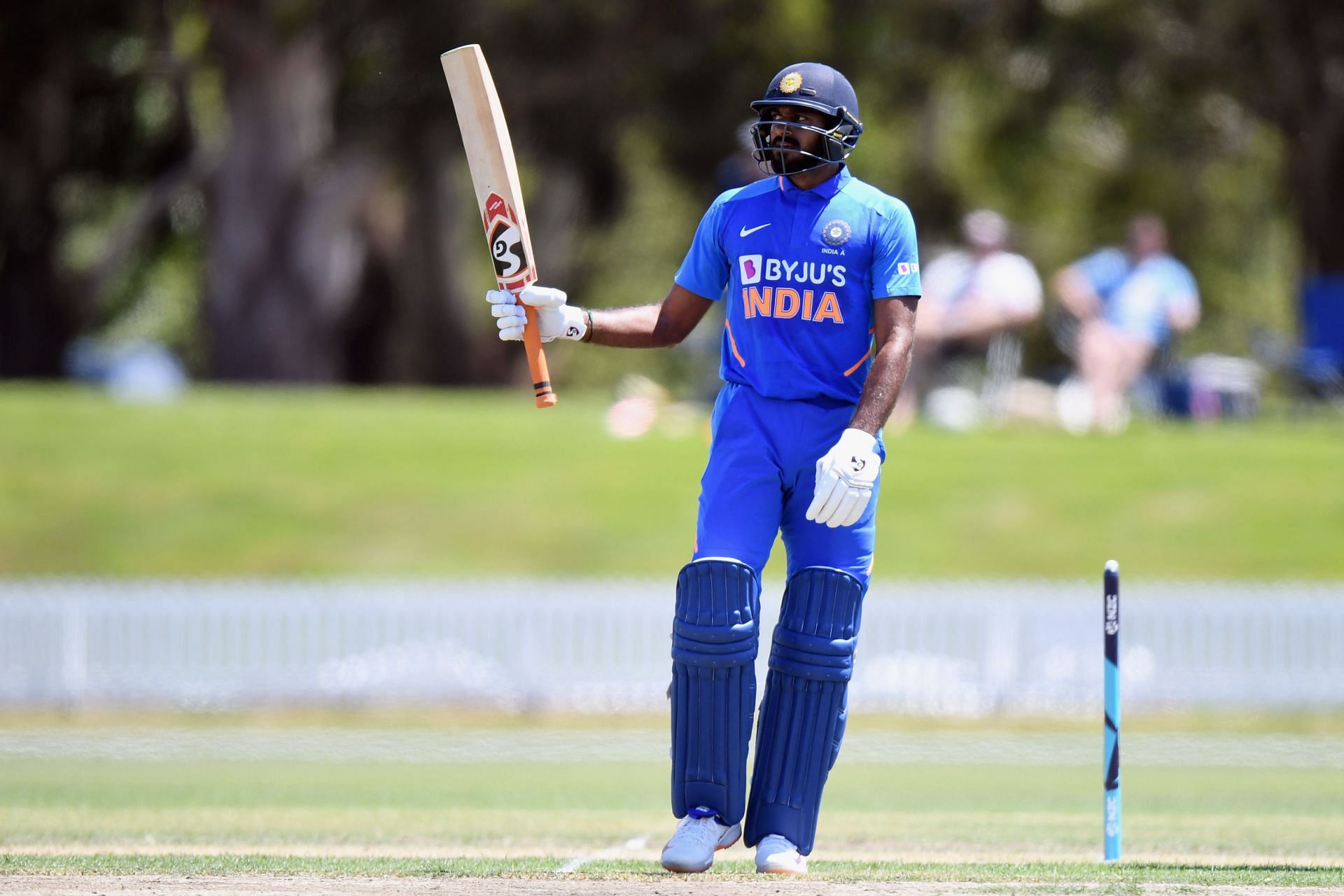 The second semi-final of the Vijay Hazare Trophy sees Tamil Nadu square off against Saurashtra. KL Saini Ground in Jaipur will host this high-octane contest.

Tamil Nadu faced Karnataka in their quarter-final clash. It was a comprehensive victory for Vijay Shankar’s team as they walked past Karnataka to reach the semi-final.

After being asked to bat first, Tamil Nadu’s batters stepped up big-time. Narayan Jagadeesan scored a brilliant hundred while Shahrukh Khan and Ravisrinivasan Sai Kishore recorded half-centuries. Handy contributions from the other batters helped them post a mammoth 354 on the board.

The bowlers then bowled brilliantly to knock over Karnataka on 203, winning the game by 151 runs. It was a dominant win by Tamil Nadu in the quarter-final and they will be looking to repeat their performance on Friday.

Saurashtra, meanwhile, defeated Vidarbha in the third quarter-final. The bowlers delivered after their skipper won the toss and elected to bowl first. They did a fine job of knocking Vidarbha over on 150. Each bowler picked up at least one wicket in a thorough display.

Saurashtra didn’t have the best of starts with the bat while chasing but Prerak Mankad and Arpit Vasavada ensured they got across the line. They won the game by seven wickets and chased the target down in the 30th over.

The pitch at the KL Saini Ground is a balanced track. The new ball comes nicely onto the bat. The surface is expected to get slower as the game progresses, assisting spinners from both sides.

Temperatures in Jaipur are expected to range between 12 and 25 degrees Celsius. It will stay humid throughout the day.

A century from Jagadeesan (102) and fifties from Sai Kishore (61) and Shahrukh Khan (79*) helped Tamil Nadu put 354 on the board in their last match. R Silambarasan starred with the ball, picking up four wickets and was well-supported by the other bowlers as they knocked Karnataka over for just 203.

The bowlers were fantastic in Saurashtra’s last outing, with each picking up at least one wicket as they bowled Vidarbha out for 150. Prerak Mankad and Arpit Vasavada remained unbeaten on 77 and 41 respectively to help them chase down the total with 20 overs to spare.

Tamil Nadu walked past Karnataka in their quarter-final clash while an all-round performance from Saurashtra saw them defeat Vidarbha in the quarter-finals. Both look strong on paper and it promises to be a mouth-watering contest on Friday.

Tamil Nadu look an extremely settled unit and we expect them to reach the final by defeating Saurashtra on Friday.