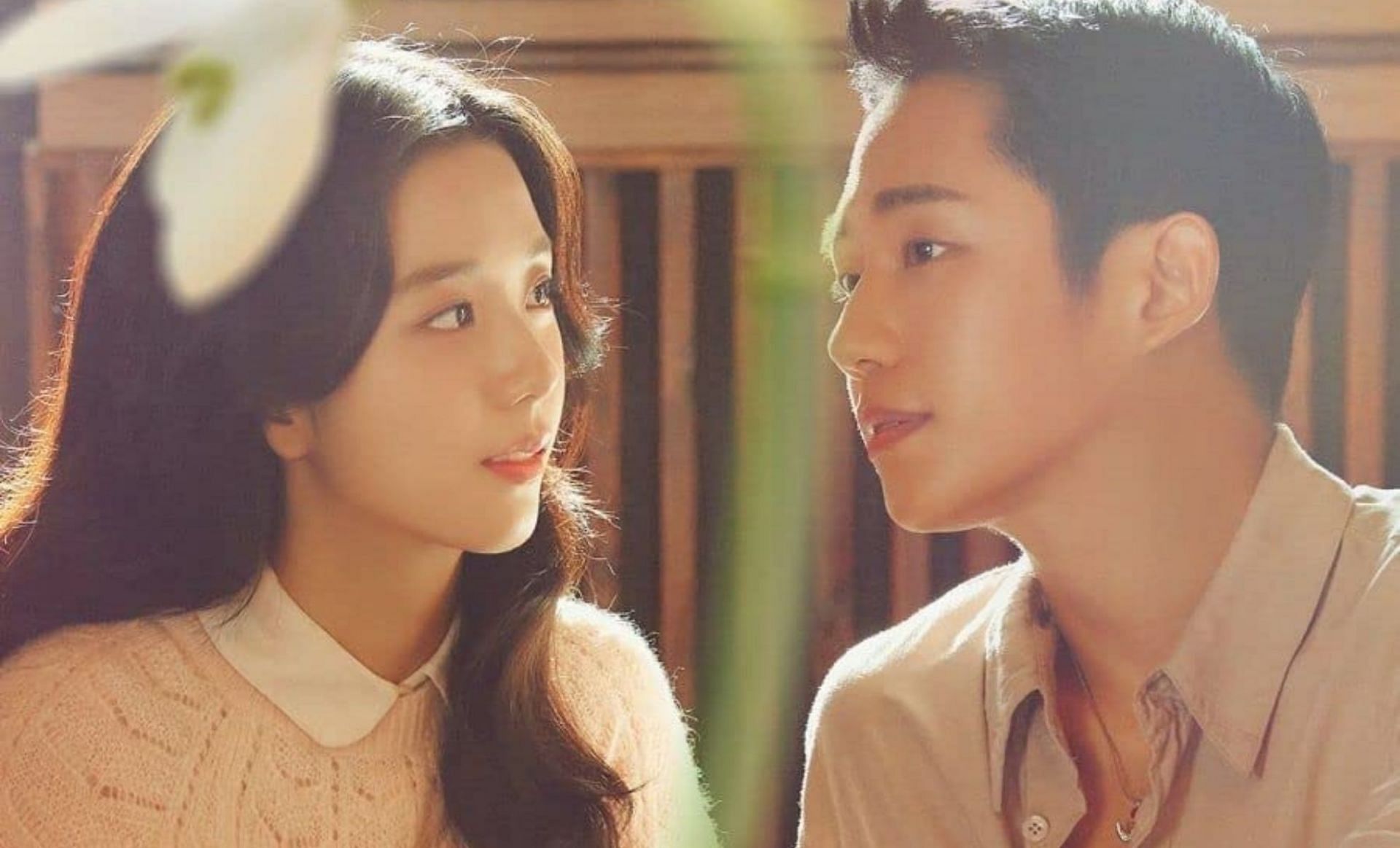 On December 23, JTBC released a statement announcing the early release of three Snowdrop episodes on December 24, 25 and 26 to resolve the citizen’s misunderstandings. The decision comes after the drama was shredded and thrashed to pieces by South Korean citizens for allegedly glorifying state violence during the Democratic Movement in late 1980s.

Muddled by controversies and even protest trucks being sent to broadcasting companies, Snowdrop has been a constant buzz in South Korea. With citizens and various organizations claiming the show glorifies state violence, the uproar has finally prompted JTBC to release another statement.

In their latest statement, JTBC gave a brief overview of the plot of Snowdrop and stated they would screen three episodes, episode three, four and five, consecutively from December 24 to 26. The production company addressed the rising misunderstandings and assured viewers that the early screening would “ease viewers’ concerns.”

They also confirmed that Jung Hae In’s character Im Soo Ho is a North Korean spy who has been “dispatched to South Korea.” Future episodes will reveal the unfair power abuse situation between the two warring countries and give a proper background story of Soo Ho.

“In the drama, it will turn out that the Agency for National Security Planning is the organization that brings the spies to South Korea, and the leaders of North Korea and South Korea will collude for power and money. In addition, [the episodes will contain] stories of young people who get caught up in their secret operations.”

Snowdrop’s controversy led to multiple brands backing out of sponsorship deals and even pulling their ads from the same time slot. A Blue House petition to ban the broadcast reached 300k signatures a couple of days ago and a Youth Organization has filed an injunction against the show.

The drama isn’t making headlines only in South Korea. With superstar names like BLACKPINK’s Jisoo and Jung Hae In attached to the show, the discussion has turned international with opposing views across borders.

Foreign audiences claim that Snowdrop is fictional and should be seen in its individuality while demanding continued broadcast. Korean nationals, however, deem the references distasteful and are justifiably upset by the similarities to real life atrocities.

Streaming behemoth Disney Plus or Disney Plus Korea still hasn’t released any official statement regarding Snowdrop as of yet.