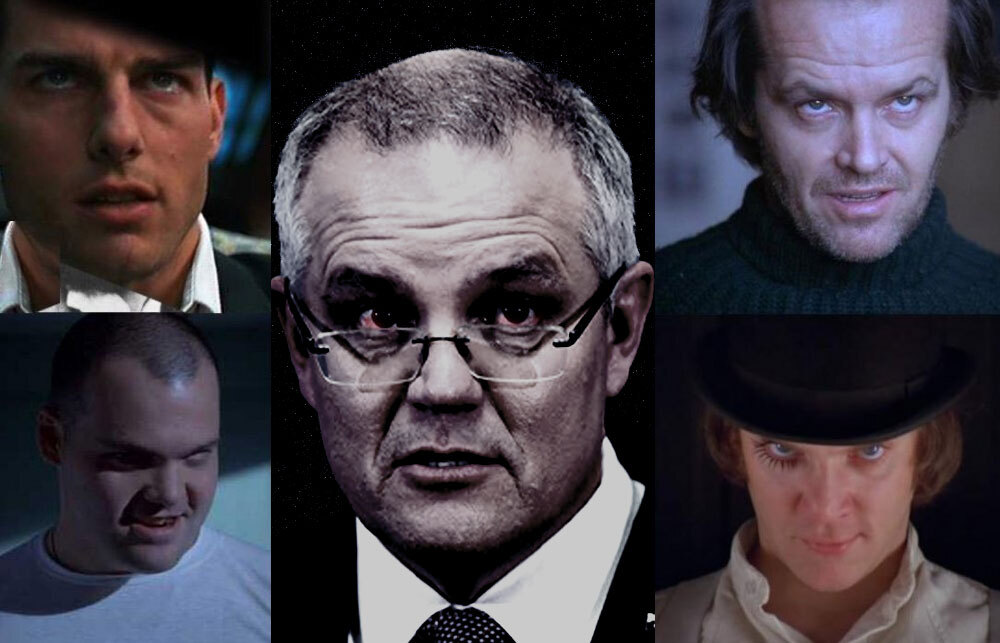 How to sum up 2021, a year marked by failing democracy, attempted coups and incompetent government? What better way than the disturbing world of Stanley Kubrick.

At least in the United States, they know their democracy is in trouble. They watched the insurrection of January 6. They watched much of the Republican Party attempt to cover up Donald Trump’s role in it. They watched Trump continue to control the GOP, which has grown still more extreme in the ensuing eleven months.

They’ve seen the evidence emerge recently that Trump’s inner sanctum actually planned a coup, however incompetently — Seven Days in May, perhaps, but directed by Stanley Kubrick as a dark comedy. What fun Peter Sellers would have had playing Mike Pence, a figure straight from under Kubrick’s microscope — half Merkin Muffley, half Lionel Mandrake, reluctant to admit to himself that his chief has gone — indeed had gone a very long time ago — absolutely barking mad.

Stan would’ve had Trump launch the nukes, “We’ll Meet Again” at an irradiated Mar-a-Lago — a place that, like most of Trump’s buildings, would be improved architecturally by nuclear detonation. The possibility of that ending crossed the mind of the chairman of the Joint Chiefs of Staff, Mark Milley, who had to ring the Chinese to assure them there was at least one functioning adult between Trump and the red button.