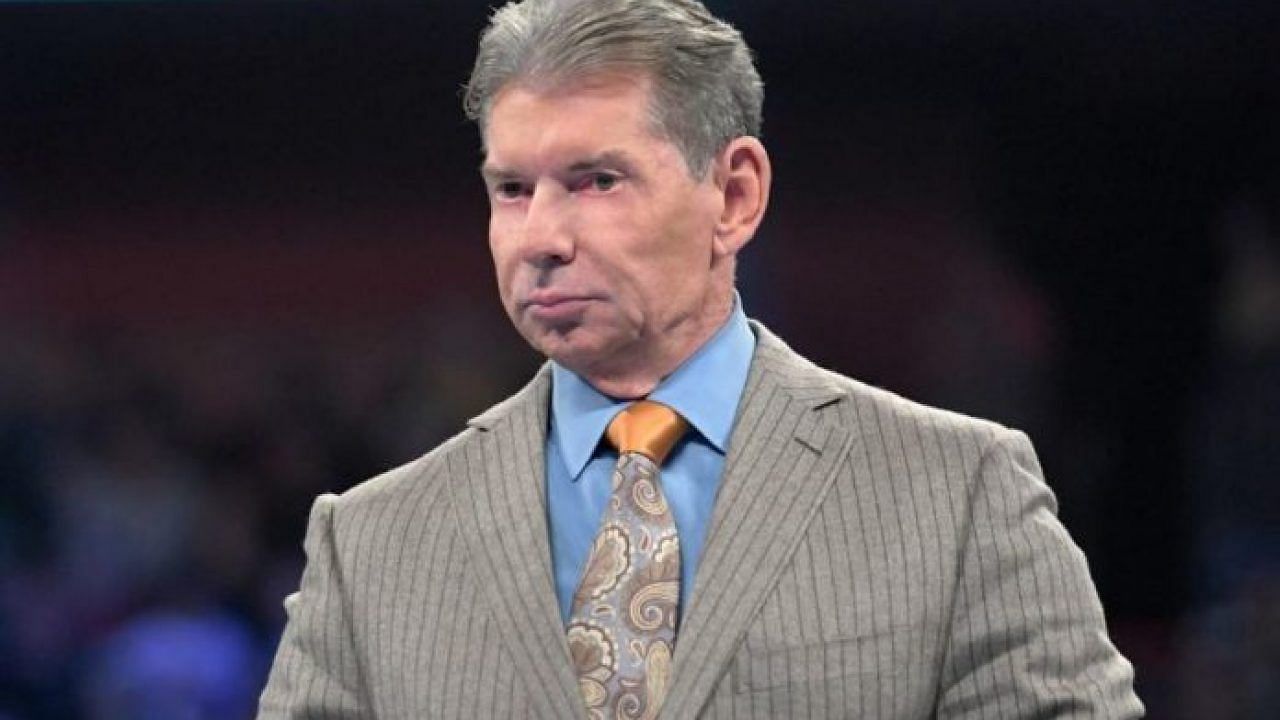 We now have an eyewitness who saw the infamous backstage altercation between Vince McMahon and Nailz back in the 1990s.

Former WCW and WWE Superstar Charlie Norris was a recent guest on The Two Man Power Trip of Wrestling Podcast to discuss his professional wrestling career. During the podcast, Norris tells the story of when Nailz decided he would choke out Vince McMahon backstage at a WWE Live event.

“Nailz, he was working a program with Big Bossman,” Charlie Norris said. “They did Boston Garden. They did Madison Square Garden where you’re supposed to get a nice little chunk of money there from that, not just the money you’re getting. We were going over there, me, John Nord [The Berzerker], and Nailz that day. I didn’t believe him, but he [Nailz] said, ‘I’m going to choke [him] out, I’m going to get Vince tonight and you guys pretend that you’re pulling me off of him, but not really. Just make an effort because I don’t want you guys to get in trouble.'”

Nailz was angry with Vince McMahon over a $600 payday

Charlie Norris went on to say that even if they had wanted to, they wouldn’t have been able to pull Nailz off of Vince McMahon.

“I don’t see how we could have pulled him off anyway,” Charlie Norris continued. “I don’t think 50 people could have pulled him off. He was one bad dude. Nice guy, great guy, and I loved his gimmick, but he asked Vince, ‘How come my payoff is so low?’ It was ridiculous, like $600. I saw it. He showed me. For Madison Square Garden, are you kidding me? So he asked Vince and Vince got snotty with him. Some people you don’t do that with, and he’s one of them. He did grab Vince and he was really choking him. He let him go, but yea, that was in Green Bay, WI. We were watching the door so nobody else could get in there, John Nord, me, and I don’t remember who else was there. He got fired after that.”

What are your thoughts on this crazy story between Nailz and Vince McMahon? How many times do you think things like this have occurred backstage at WWE over the years? Let us know your thoughts by sounding off in the comments section below.

Thanks to WrestlingNews.co for the transcription of this interview.

Q. Are you surprised to learn that the infamous story of Nailz and Vince McMahon is true?