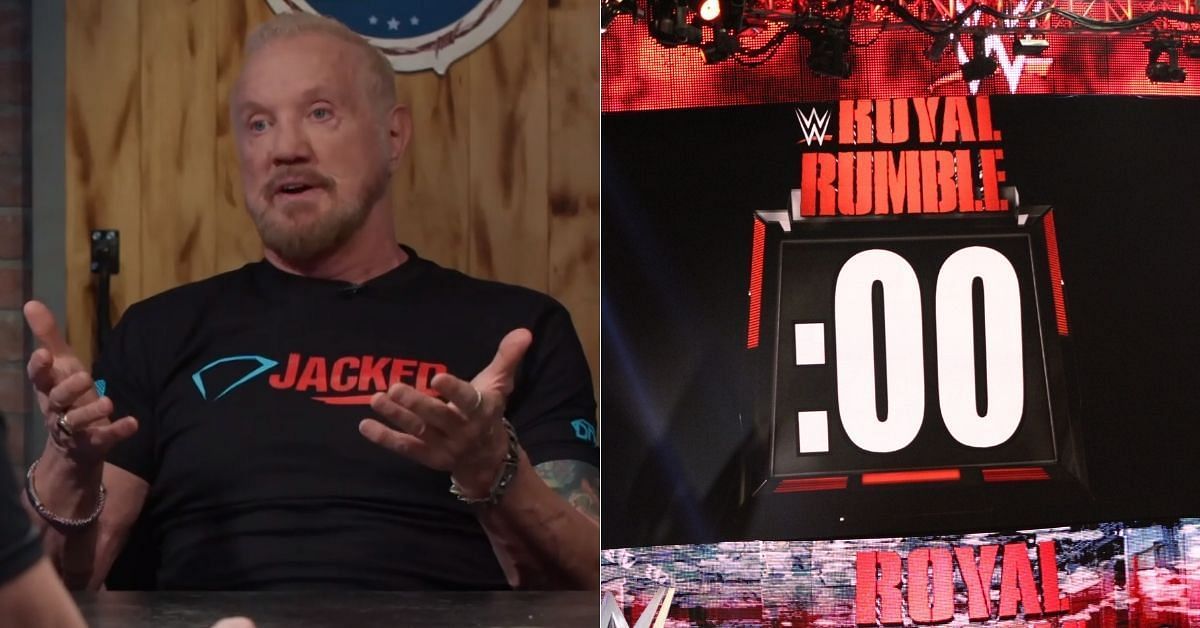 Orton has won the marquee battle royal twice – first in 2009 and then four years ago in 2017. The Viper earned a shot at the WWE Championship with the wins, losing the first match against Triple H at WrestleMania 25, but winning the title at WrestleMania 33, when he defeated Bray Wyatt.

Page believes Randy Orton could win next year’s men’s Royal Rumble match. Speaking on Sportskeeda’s The Bro Show, the WWE Hall of Famer thinks that a victory for the two-time Royal Rumble winner would be “money”.

“I was going to say Randy Orton (to win the Royal Rumble), only because he’s the ‘money’. He’s the drawing money and Orton – we had a very similar finish, I have a lot of respect for him. I think, pound for pound, the size, the look, the believability, I think Orton is one of the best ever. He doesn’t have much longer to go. He’s going to go a little while longer, and right now, he’s still (a) viable, top, top guy, and if I’m going to try draw money – you build Austin Theory, that’s a build; you’ve got Randy Orton, that’s money,” said DDP.

The Hall of Famer believes that Austin Theory could have an outside shot at winning the Royal Rumble match, considering his recent storyline with Vince McMahon.

A win at the Royal Rumble could take Orton one step closer to winning his 15th world title, thereby closing the gap to John Cena and Ric Flair, who are tied with 16 reigns apiece.

The Viper’s last world title win came last year at Hell in a Cell 2020, where he defeated Drew McIntyre to become WWE Champion.

Orton is currently one-half of the RAW Tag Team champions with Riddle and has been predominantly wrestling in WWE’s tag team division.

Please H/T The Bro Show if you use any of the above quotes.

How did Alexa Bliss get her last name? Find out right here.