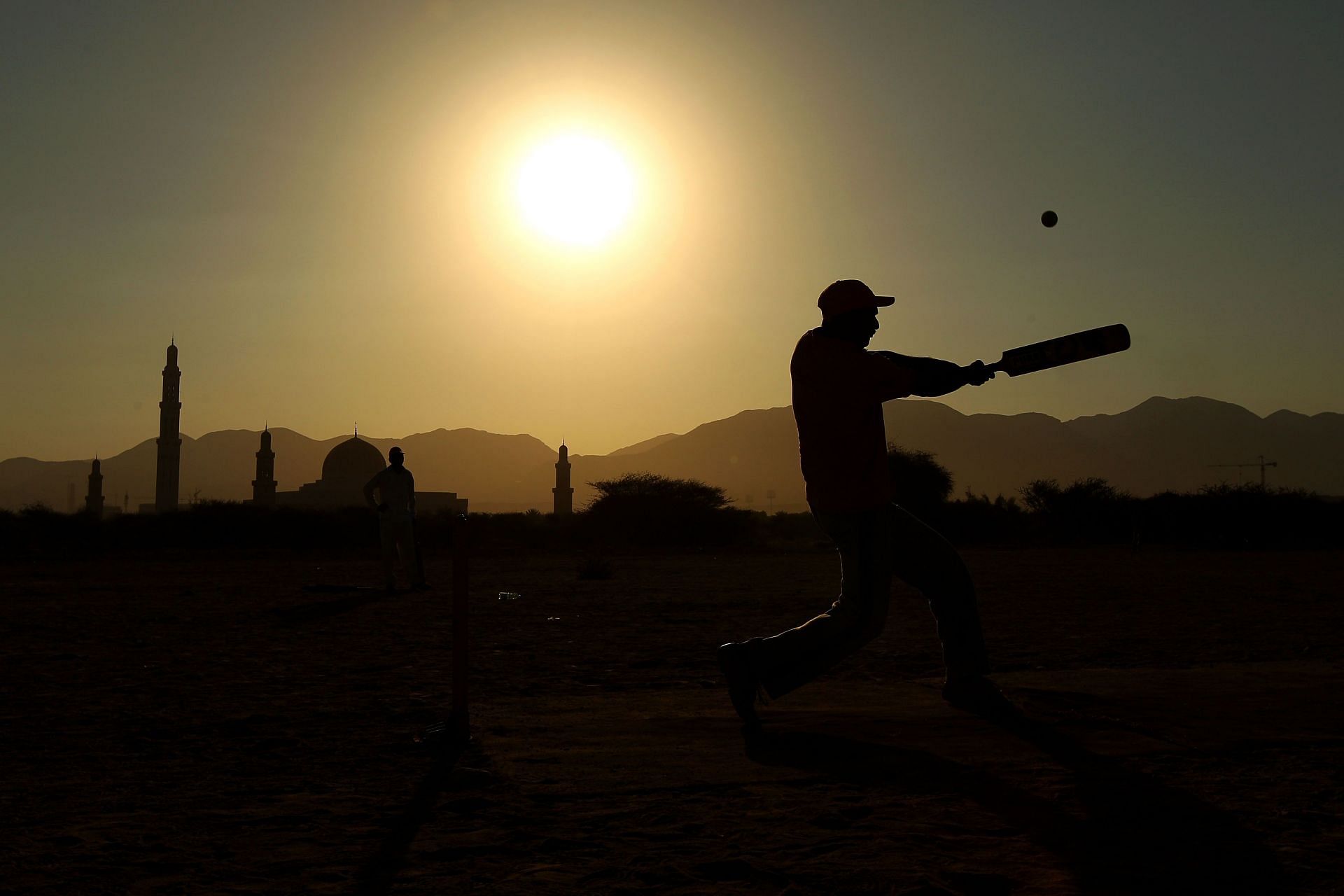 Ghubrah Giants will take on Bousher Busters in the sixth match of the Omar D20 League 2021/22 at the Al Amerat Cricket Ground in Oman on Friday.

Ghubrah Giants will be hoping to shake off the heavy loss they suffered against Qurum Thunders in their last match. Having managed just 137 runs, they failed to defend their total, falling to an eight-wicket defeat.

Bousher Busters, on the other hand, have had an impressive start to their Oman D20 League campaign. They defeated Darsait Titans by six wickets and will be high on confidence.

The surface is balanced and both batters and bowlers are expected to find assistance. Spinners will be key in taking control of the game and a score of 160 could prove to be par at this venue.

A. Rauf could prove to be an effective wicket-keeper choice for your Dream11 fantasy side. He can contribute with runs on a consistent basis. Rauf scored a half-century in the last game with the help of two fours and five sixes.

A. Ali will hope to give a strong start at the top of the order for his side. He scored 24 runs in the last match and will be looking to convert his start into a bigger knock here.

A. Lalcheta is a fantastic all-round asset who can contribute a lot of fantasy points to your Dream11 fantasy side. He scored 12 runs and took three wickets in his last game and could be an excellent captaincy choice.

S. Mehmood is another player you must have on your Dream11 fantasy team. He scored 13 runs in the last game and also picked up three wickets.

B. Shah has also looked in good touch. He picked up two wickets in the last game and will be looking to add more victims to his tally.

Captain: I. Latif, Vice-Captain: B. Shah