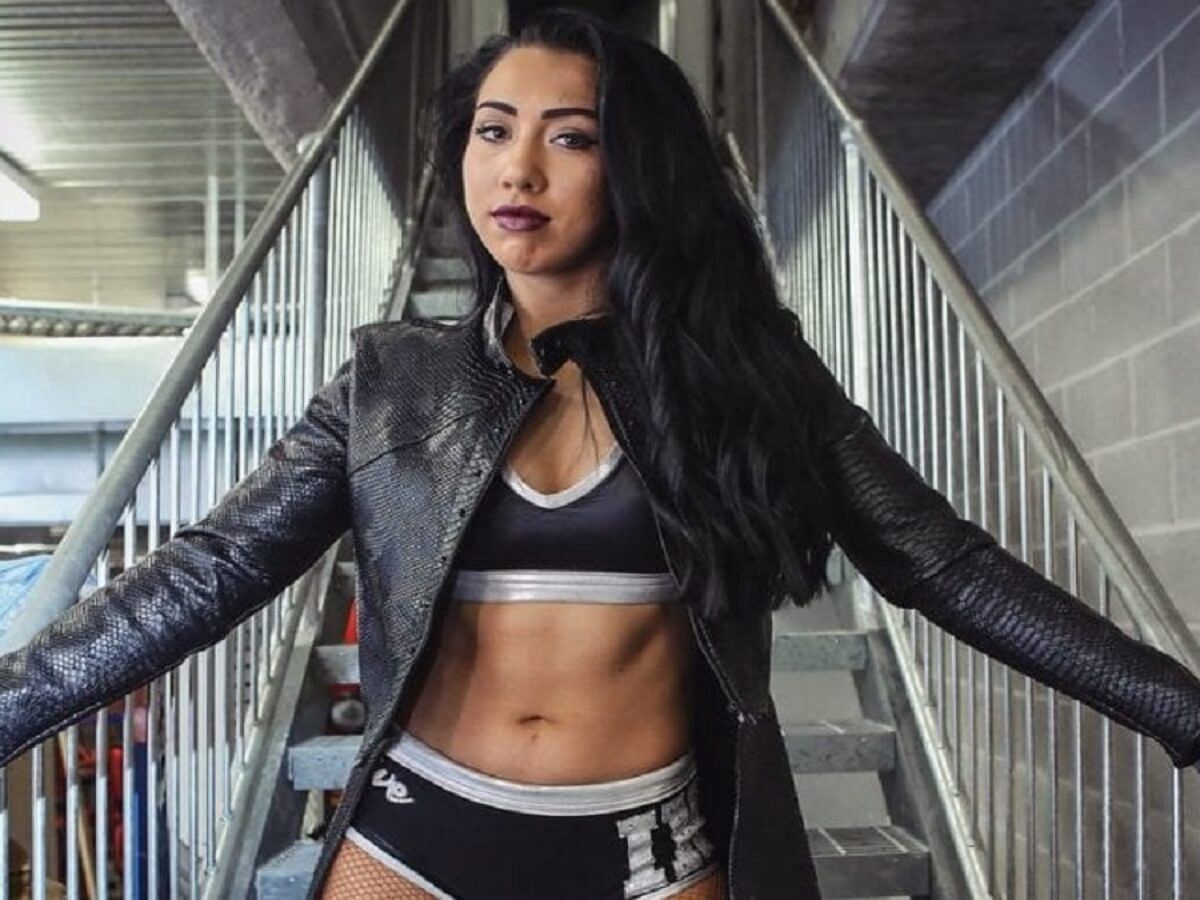 Indi Hartwell and Grayson Waller are not dating.

In recent weeks there has been speculation mounting online that WWE NXT 2.0 Superstars Indi Hartwell and Grayson Waller were a couple off-camera. This most likely came from tweets and photos posted by Waller in recent months on social media.

Grayson Waller took to social media this afternoon to clear the air and confirm that he and Indi Hartwell are not dating, putting that rumor to rest once and for all.

“Recently I have seen and read some information online and I just wanted to clear the air about them. Certain tweets and pictures over the last few months have sparked rumours and created speculation that myself and Indi Hartwell are possibly dating. Despite her continued efforts, I can officially confirm that myself and Indi are NOT DATING. I have standards, and didn’t come all the way to the US to date some bogan Australian. Would really appreciate it if everyone could respect my privacy at this time,” Grayson Waller said in a statement on Twitter.

Indi Hartwell is married to Dexter Lumis in a storyline on WWE programming. On Tuesday’s episode of NXT 2.0, Waller attacked Lumis from behind with a steel chair after Lumis was looking for revenge over Waller’s recent attack on his “father-in-law,” former WWE Superstar Johnny Gargano. This has added some momentum to the angle as Waller and Lumis are now expected to lock horns next week.

Later in the show, Indi Hartwell and Grayson Waller had a backstage interaction on screen that most likely helped fuel the online fires that the two were dating off-camera. However, we now know there is nothing to that rumor.

This should be a lesson to wrestling fans everywhere that just because you think you know something about a wrestler’s personal life doesn’t mean it’s true.

What do you make of Grayson Waller’s comments? Did you have any suspicions that he and Indi Hartwell were dating in real life? Let us know your thoughts by sounding off in the comments section below.

Q. Are you a fan of the InDex storyline on WWE NXT?