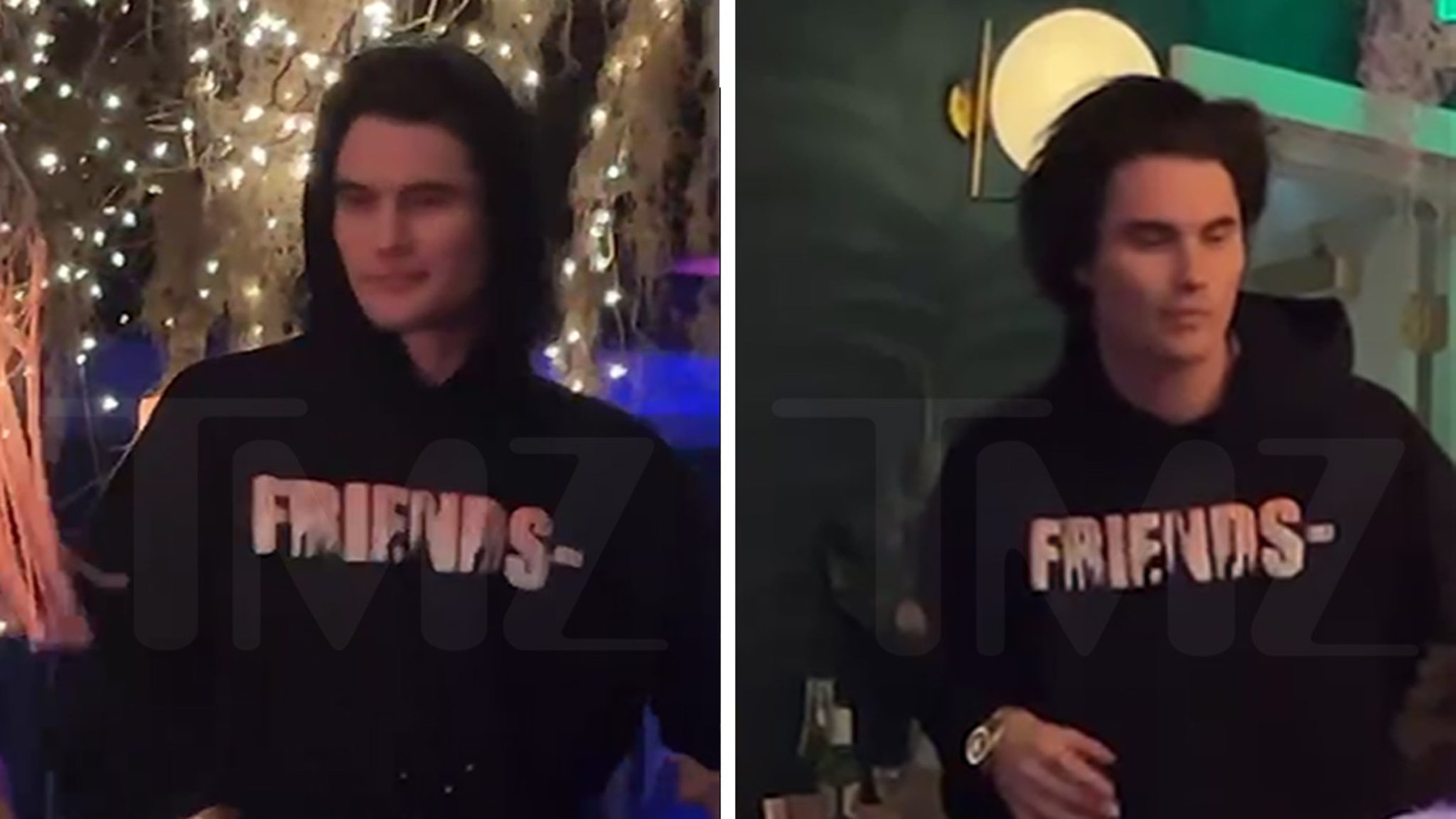 “Outer Banks” star Chase Stokes seems to have moved on from Madelyn Cline … because he was partying it up with some buds Thursday night and clearly feeling no pain.

Chase was at the Robinson Cafe & Cocktail Lounge in Orlando, Florida. The video was shot around 11:30 PM. Chase and 2 pals ordered a bottle of 1942 Don Julio tequila — always a good choice — and a line of women were coming up to him for … a chat?

Chase seemed happy dancing by himself … at least in the video we got.

As for Madelyn … well, looks like she’s put Chase in her rearview. She and DJ Zack Bia have been hanging out recently. They were together last Sunday, and earlier in the month Madelyn and Zack — who once dated Madison Beer — were together at Madelyn’s 24th birthday party at Giorgio Baldi in Santa Monica. They also hit up a Lakers game.

As for Chase and Madelyn … they started dating back in April 2020, after appearing together on “Outer Banks.” They took a page from the script … the 2 were romantically linked in the show.

There were rumors they got back together after hanging out over Thanksgiving, but that was then … looks like both have moved on.