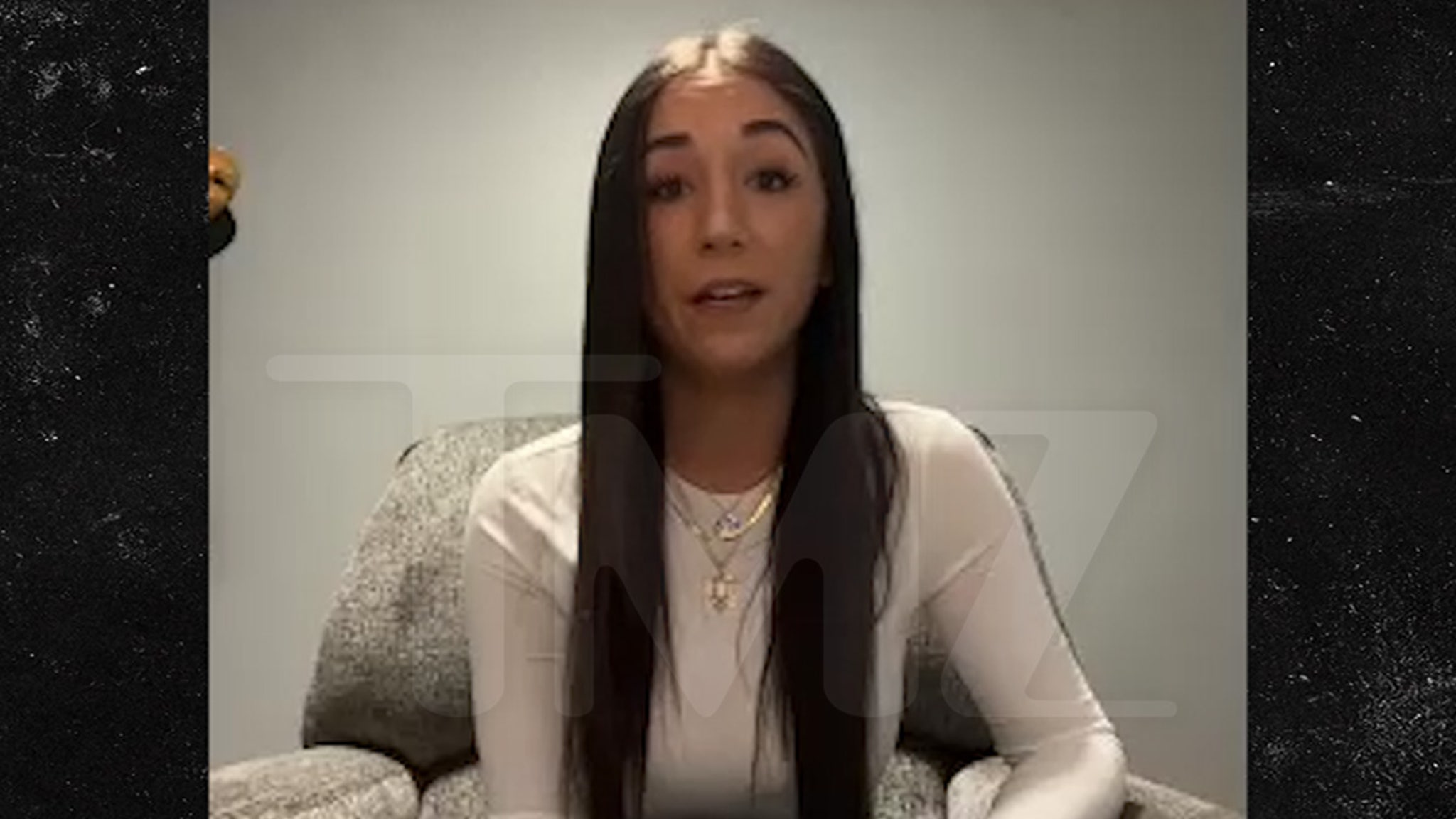 The NYPD rookie who was caught on video giving a lap dance to a married lieutenant at a holiday party is super emotional, apologizing to the lieutenant’s wife and also saying if she were a man who did something similar it wouldn’t be nearly as big a deal.

Vera Mekuli tells TMZ … she hasn’t spoken to the lieutenant since the party and hasn’t been comfortable showing up at her precinct. She says her fellow officers at the station have been pretty understanding, allowing her to work from home. She wants to eventually return to the station house and then go back to duty on the streets.

NYPD lieutenant placed on transit duty after his rookie underling cop gives him a lap dance at a holiday party pic.twitter.com/tHSmoVtBZ9

The dance went down last week in a bar in Yonkers. The 26-year-old had only had worked at the 44th Precinct for 4 months before the incident. She says she had no idea the lieutenant was hitched and even apologized to him for the position he’s now in.

Vera says she’s often the life of the party and believes she can be 2 different people — buttoned up at work and loads of fun off duty. She says she did the lap dance as a dare as the party was winding down.

She tells us she’s so embarrassed she hasn’t left her house since the video surfaced. Really sad, because she’s really shaken to her core over this … and for her, it was just a fun moment at a Christmas party.

Neither Vera nor the Lt. are facing any disciplinary charges.