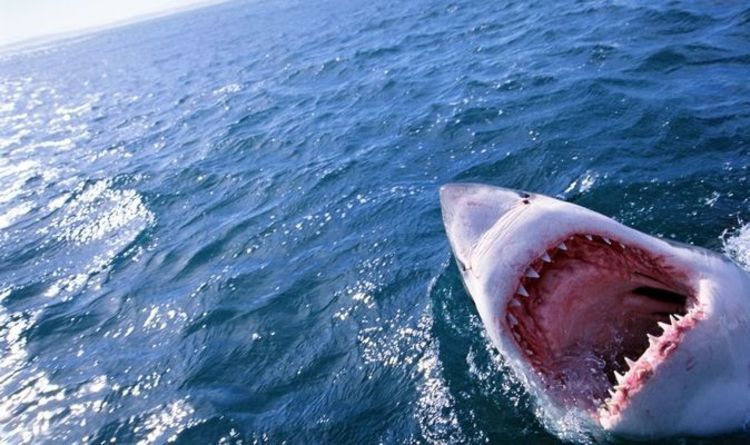 The name of the 31-year-old male victim has not been revealed yet, but Morro Bay Harbor officials have confirmed that one boogie boarder was killed on Christmas Eve. The attack happened around 10:40am (local time) in an area known as “The Pit” on State Parks Beach, off the end of Atascadero Rd.

Officials said the man was pronounced dead at the scene after a shark had bitten him.

Emergency services received calls reporting an unconscious male victim pulled from the water with injuries which looked like a shark bite.

Crews from the harbour, police and fire departments responded to the call and declared the victim dead on the scene.

After the attack, a nearby female surfer reportedly paddled over to help and dragged the injured 31-year-old to the beach.

Mr Endersby said 25 to 30 people were in the water when the man was dragged out.

In ten minutes, the time harbour patrol cleared out the waters.

The patrol director said: “Word spread like wildfire, and people quickly got out of the water.”

Authorities put up signs reporting the shark attack on the beach, and the public will not be allowed in the water for the next 24 hours.

Yesterday’s shark attack is believed to be San Luis Obispo County’s first such fatality in 18 years.