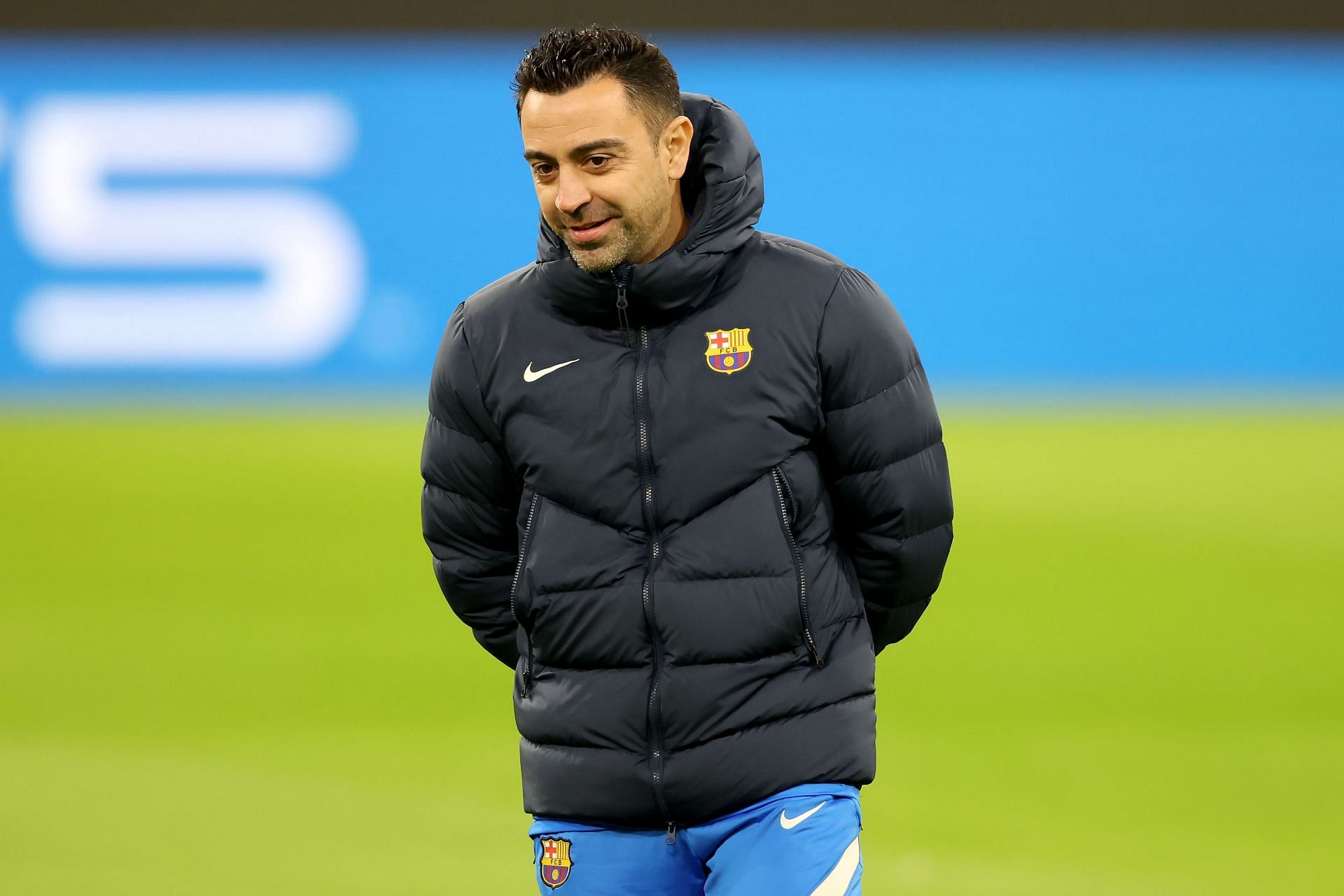 Barcelona are sitting seventh in the La Liga table as 2021 draws to a close. It hasn’t been easy going for Xavi Hernandez in his first few weeks back at the club. He has his work cut out trying to turn his side’s fortunes around after a rough start to the new season.

The Catalans are set for a busy January transfer window as well. Without further ado, let’s take a look at the top stories involving Barcelona from 26 December 2021.

Samuel Umtiti has cut a frustrated figure at Barcelona in recent times. He excelled in his debut season at the club after joining in 2016. But his influence has waned since then and has not played more than 15 La Liga games in any of the last three seasons.

He has featured just once this season after refusing to leave Barcelona last summer. The Catalans remain keen to offload him. According to El Nacional, Newcastle United are interested in Umtiti and are willing to spend €20 million to Barcelona to secure his services.

The Magpies are in the relegation zone and if they cannot turn their season around in the next couple of months, they are likely to drop out of the Premier League.

That would be quite unfortunate given the fact that their resources have improved significantly following the takeover by a consortium led by the Saudi Arabian government’s sovereign wealth fund.

Patrik Schick was one of the stars of Euro 2020. He finished as the joint-top scorer at the tournament alongside Cristiano Ronaldo, scoring five goals for the Czech Republic. Schick has carried that form into the 2021-22 season.

He has been in great touch this term and has scored 16 goals and provided three assists for Bayer Leverkusen from 14 Bundesliga appearances so far.

Barcelona’s attacking woes this season have been well documented. They desperately need to sign a striker following Sergio Aguero’s retirement. According to Fichajes, the Catalans now view Schick as an ecomonical alternative to the likes of Erling Haaland and Dusan Vlahovic.

It is further claimed that Barcelona might be able to rope in the 25-year-old for a sum in the ballpark of €50 million.

🇨🇿💥 Here they are – all of Patrik Schick’s goals in the first half of the season!

🇨🇿💥 Here they are – all of Patrik Schick’s goals in the first half of the season! https://t.co/NjLpxNV5s1

Ronald Araujo’s stocks have risen significantly over the course of 2021. The Uruguayan international has become an important player for Barcelona and has also garnered plenty of attention from top European clubs.

Araujo is tipped to become a future leader for the club. Barcelona are keen to secure his future and have already opened talks over a potential new deal with Araujo. His current contract expires in the summer of 2023.

According to SPORT, the 22-year-old has placed certain demands with regard to his pay. He is currently one of the lowest paid defenders at the club. Players like Gerard Pique, Samuel Umtiti, Clement Lenglet and even new signing Eric Garcia earn significantly more than him.

Araujo thus wants his pay to reflect his status as the best defender at Barcelona.

Ronald Araújo currently charges much less than Umtiti and Piqué, and considerably less than Lenglet and García as well. The Uruguayan wants to be rewarded for his performances. [as]

Ronald Araújo currently charges much less than Umtiti and Piqué, and considerably less than Lenglet and García as well. The Uruguayan wants to be rewarded for his performances. [as] https://t.co/Iu2ShNyT28