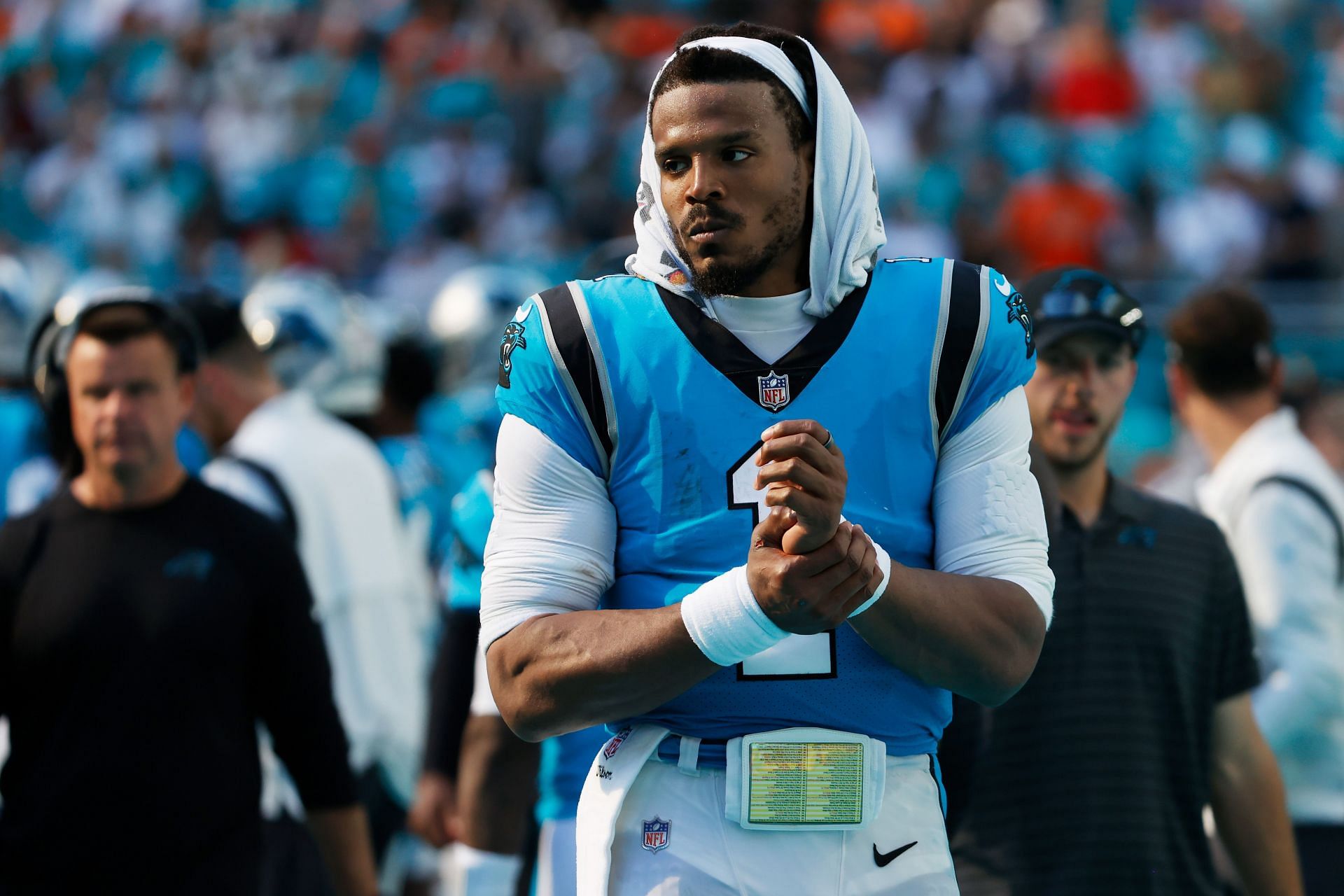 Cam Newton‘s return to the NFL with the Carolina Panthers has not been as explosive as many anticipated it to be. The 2015 NFL MVP has struggled to make an impact since signing as a free agent in November after Sam Darnold injured his shoulder.

Newton looked out of touch on the field, much to the annoyance of Carolina fans who were rooting for a fairytale comeback. The 32-year-old’s second stint with the Panthers has been heavily criticized after a string of disappointing performances over the last few weeks.

The Panthers (5-9) are winless in their last four games. Their most recent defeat came against an in-form Buffalo Bills 31-14, where the Panthers only registered 124 passing yards. Newton completed 18 of his 38 throws against the Bills, forcing Carolina to think about possible solutions.

Either Cam Newton has to retire or I have to retire because I refuse to keep doing this, I can’t take it. 😔

Either Cam Newton has to retire or I have to retire because I refuse to keep doing this, I can’t take it. 😔 https://t.co/MMnnUIUZd2

Former NFL linebacker Emmanuel Acho was one of the few analysts who were vocal about Newton’s below-par antics on the field. Acho called for Newton to retire in the latest episode of Fox Sports’ Speak For Yourself. He said:

“Either Cam Newton has to retire or I have to retire because I refuse to keep doing this, I can’t take it. We both have a job to do, and I’m trying to do mine well, but I can’t do mine well and sleep well at night based on how you playing.”

Newton is 0-4 as the starter and has succumbed to defeat in his past 12 starts for the Panthers. The out-of-form quarterback has committed five turnovers in his past three games. Sunday’s game against the Buccaneers could be his last at Bank of America Stadium in a Carolina uniform.

During Thursday’s pre-game press conference, the under-fire quarterback was asked about the uncertainty looming around his future in the NFL. Newton responded:

Despite struggling with a quarterback conundrum, the Panthers may have an outside chance of making the NFC Playoffs as a wild-card team.