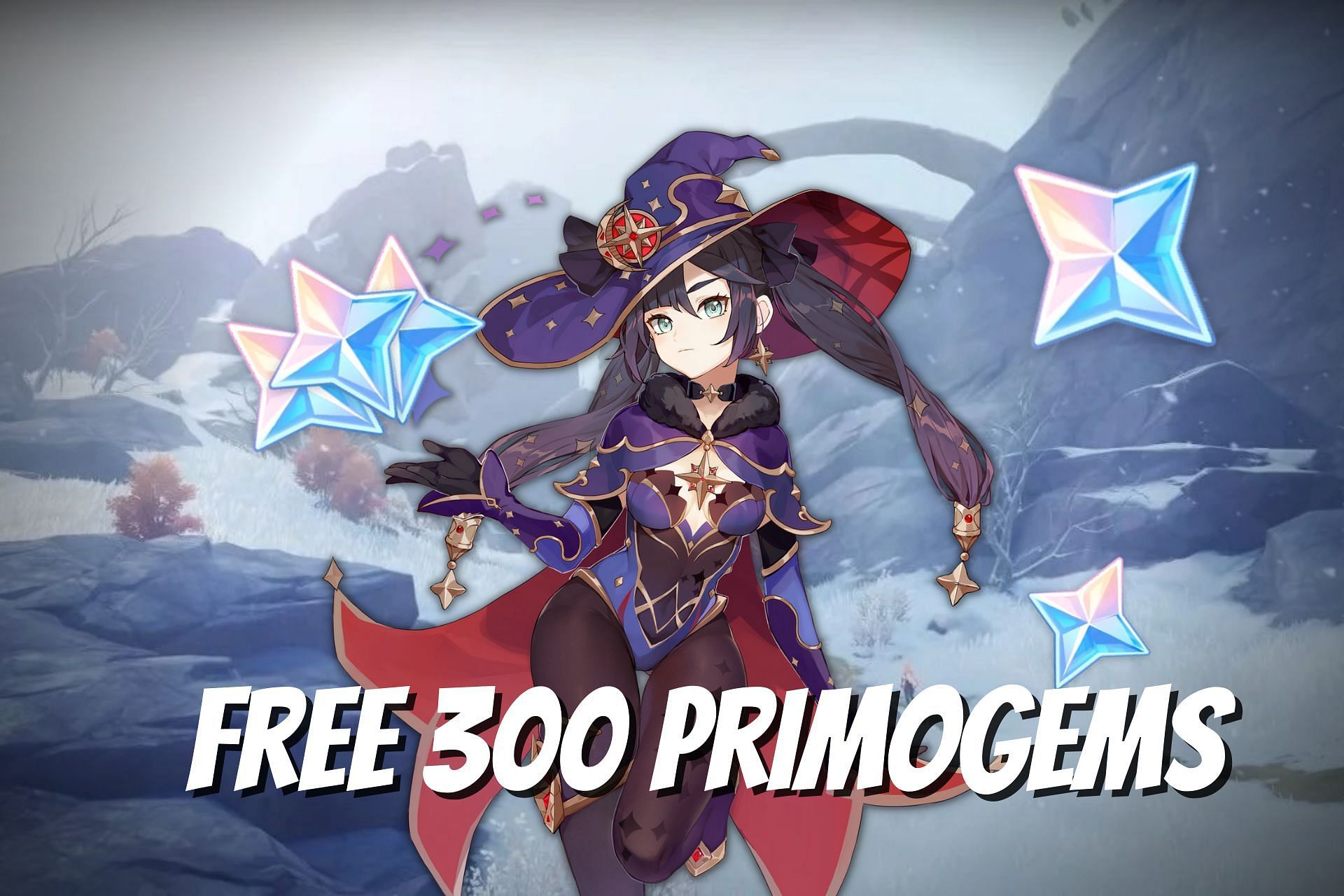 The Genshin Impact 2.4 livestream saw the revealing of three new Redeem codes which will grant players free Primogems. The developers always release three codes at random intervals, and players can get 100 free Primogems with each code.

Players can redeem the codes either through the official Genshin Impact code redemption site or the in-game redeem code feature. The rewards, which mainly include Primogems and ascension resources, are sent via the in-game mail.

It is worth noting that only players above Adventure Rank 10 can redeem codes for free Primogems. Hence, adventurers who’ve just begun their journey in Teyvat should focus on reaching the eligibility criteria before the codes expire.

The Genshin Impact 2.4 livestream lived up to expectations by revealing a ton of new content that will soon arrive in Genshin Impact.

The Special Program began with a trailer that showcased Keqing’s new skin, and Liyue. Ningguang has rebuilt the Jade Chamber, and the Lantern Rite festival will begin with the 2.4 update.

Thereafter, the developer talked about how Shenhe and Yun Jin are unique characters in terms of design and development.

However, the most surprising highlight of the 2.4 livestream remained the triple rerun banners for Xiao, Ganyu, and Zhongli.

In the first phase of the 2.4 update, players will be able to pull for Shenhe, Yun Jin, and Xiao, where Xiao will be a part of the Character Event Wish-2 banner.

The next phase of the update is equally exciting as it will contain double rerun banners for Zhongli and Ganyu. While Ganyu is the strongest DPS character in Genshin Impact, Zhongli is the best Geo support unit.

It is self-evident that the unprecedented rise of the Geo element in Genshin Impact will continue with the 2.4 update as well. Mono geo teams that contain Itto, Gorou, Albedo and Zhongli might become the first preference of players while clearing the Spiral Abyss.

It is safe to assume that the 2.4 update for Genshin Impact will be a massive hit among players. From new characters to an entire region, they have a lot of new content at their disposal.