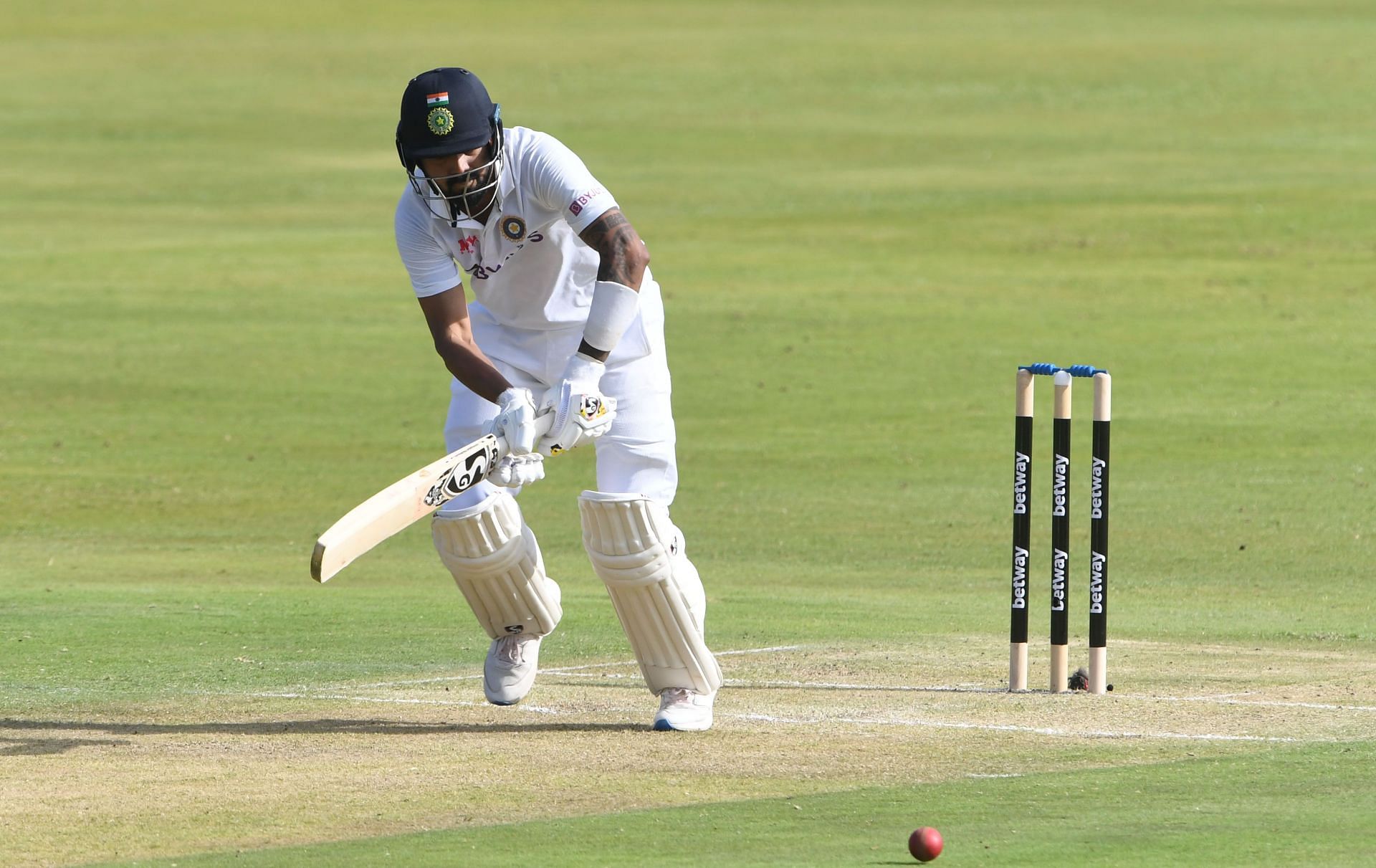 Team India batter Mayank Agarwal praised his opening partner KL Rahul for the latter’s patient century on Day 1 of the Boxing Day Test against South Africa in Centurion. Agarwal stated that other Indian batters can learn from Rahul’s discipline at the crease.

Rahul remained unbeaten on 122 off 248 balls as India ended Day 1 in a strong position at 272 for 3. Rahul and Agarwal (60) got India off to an excellent start, adding 117 for the opening wicket after Virat Kohli won the toss and decided to bat first.

Speaking to reporters after the end of the 1st day’s play at SuperSport Park, Agarwal complimented Rahul and said:

“He really understands where his off-stump is, he is getting into line with the ball and leaving really well. He is very disciplined with his game-plans and his mindset. He is looking to bat sessions and bat through (the innings) when he gets set.”

The 30-year-old, who registered his third fifty-plus score in a row on Sunday, attributed India’s solid batting effort on the opening day of the Boxing Day Test to discipline and application. Agarwal opined:

“We really applied ourselves as batsmen, we were really determined and disciplined about how we went about it.”

Agarwal revealed that while there was some moisture early in the innings, the Indian batters were keen to hang in there and build partnerships. The in-form opener added:

“There was a bit of moisture in the wicket early and that is why a few balls kicked from a length. It got a little better to bat on as the day progressed and got a little quicker. The crucial point for us is getting partnerships. We had a good partnership first up and then with Virat (Kohli) and KL, and now with Ajinkya (Rahane) and KL. Making our partnerships bigger and bigger is the key.”

Apart from the century opening stand, Rahul and Kohli (35) featured in an 82-run partnership for the third wicket, while Rahul and Ajinkya Rahane (40*) added an unbeaten 73 by stumps.

Although India have the upper hand after Day 1 in Centurion, there have been multiple instances of Kohli and co. squandering away the advantage of a great start, especially in overseas conditions.

Admitting that the first hour of Monday’s play would be crucial, Agarwal stated:

“We will just try and get as many as we can. The first hour (on Monday) will be crucial and if we can (get through that) then we can definitely pile on a good total. A score of 400 plus would be good.”

Lungi Ngidi (3/45) was the only South African bowler to claim wickets on Day 1 of the first Test as the hosts looked surprisingly sub-par in the field.