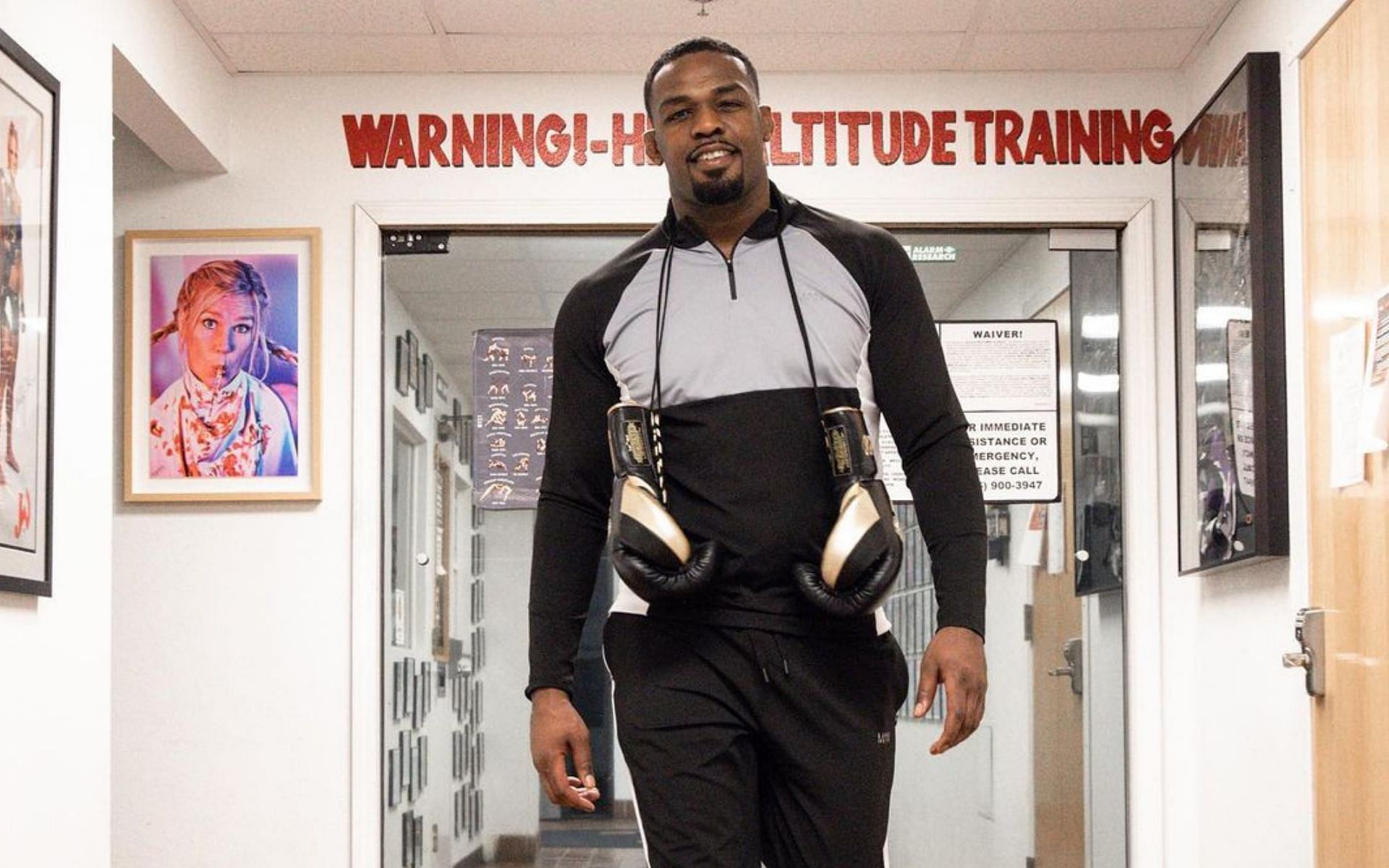 Jon Jones issued a late night challenge to his fans on Christmas day. Jones started by sharing his love for the ones whose Christmas didn’t go as expected.

The former UFC light heavyweight champion urged his fans to be grateful for everything that is going well. Jon Jones went on to challenge his fans to make someone else’s Christmas special. According to Jones, focusing on someone else’s well being is bound to make one feel better. Jones said on Christmas:

“I got an interesting challenge for you today. Instead of dwelling and feeling sorry for ourselves, let’s try to remember to be grateful for all the things that did go right this year, the things that is going right this year. And I want to challenge you to go out and try to make someone else feel as best as you can. I know Christmas is almost over, it’s getting dark time out. But I want to challenge you to go out and make someone else’s Christmas as best as you can. If that’s buying a homeless person a meal or giving them some money or just making a phone call to somebody that you know maybe alone tonight. Focus on someone else and I promise you you’ll start to feel better.”

Jon Jones was arrested by police in the early hours of September 24 from a Las Vegas resort. Police were called by a security guard at Caesars Palace Las Vegas Hotel and Casino who came across a crying woman. According to reports, the woman was kept in the security room as she was too scared to go back to her own room.

While being arrested, Jones ‘became irate and smashed his head onto the front hood’ of a police vehicle. Jones was arrested on charges of felony tampering with a vehicle and misdemeanor domestic battery.

Jon Jones recently pleaded ‘nolo contendere’ to the lesser charge of tampering with a vehicle and will serve no jail time. ‘Nolo Contendere’ or ‘no contest’ is not an ‘admission of guilt’, but rather a ‘willingness to accept declaration of guilt’, rather than to go to trial. According to online court records, Jones must stay out of trouble, pay $750 restitution to the victim and attend anger management counseling.

Jones originally was charged with felony tampering with a vehicle and misdemeanor domestic battery.

Jon Jones accepted a plea deal in Las Vegas Justice Court, stemming from a Sept. 24 incident in Las Vegas, according to online court records.Jones originally was charged with felony tampering with a vehicle and misdemeanor domestic battery.📰 es.pn/3scPcDC https://t.co/6fre2folzt