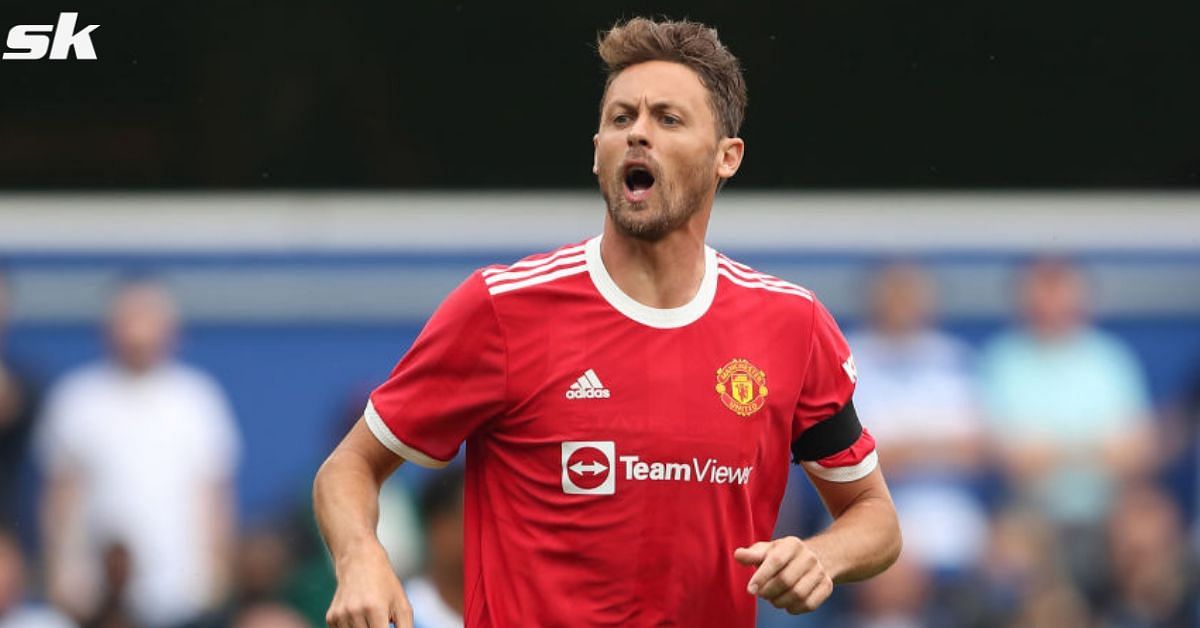 Manchester United midfielder Nemanja Matic has admitted that the Red Devils are desperate to return to action following the disruption caused by the outbreak of COVID-19.

Matic stated that the whole Manchester United squad are desperate to play and are ready to face Newcastle United. The 33-year-old midfielder would prefer to play rather than have a break due to the coronavirus. Matic said:

“Of course, we are desperate to play. As you know we had some issues with Covid. Finally, we are all back. We are ready. Sometimes it’s good to have a break but it’s never good time to have Covid. We prefer to play.”

Manchester United have had their last two Premier League games get postponed due to the outbreak of COVID-19 in their squad. The two games were against Brentford and Brighton & Hove Albion.

The Red Devils last played a Premier League game against Norwich City on the 11th of December. Manchester United needed a second-half penalty from Cristiano Ronaldo to secure all three points against a lowly Norwich side.

Manchester United are now scheduled to travel to the northeast to take on Newcastle United on the 27th of December 2021.

As things stand, Manchester United are sixth in the Premier League standings, having amassed 27 points from 16 matches. The Red Devils have two games in hand over fourth-placed Arsenal. If they win those two matches, Manchester United could break into the top four.

Matic: “’Of course, we are desperate to play. As you know we had some issues with Covid. Finally, we are all back. We are ready.” #MUFC

Matic: “’Of course, we are desperate to play. As you know we had some issues with Covid. Finally, we are all back. We are ready.” #MUFC

Nemanja Matic has said the entire Manchester United squad understands what Ralf Rangnick wants from them. The 33-year-old midfielder believes the squad has enough talent to play in the exact way the new manager wants. Matic added:

“We understand his ideas and what he wants to play. It’s a bit of everything, not just pressing. You must be physically ready and play well tactically. We have enough talent in the squad to understand quickly and play how he wants.”

Ralf Rangnick replaced Ole Gunnar Solskjaer as the new manager of Manchester United. The 63-year-old tactician is currently on an interim basis until the end of the season.

As things stand, Ralf Rangnick is unbeaten in the three games he has managed as Manchester United manager. However, the Red Devils haven’t been as convincing as they would have hoped for in the Premier League.

Ralf Rangnick is looking forward to the tradition of matches over the holiday period 🎄 https://t.co/xA6uDb21Is