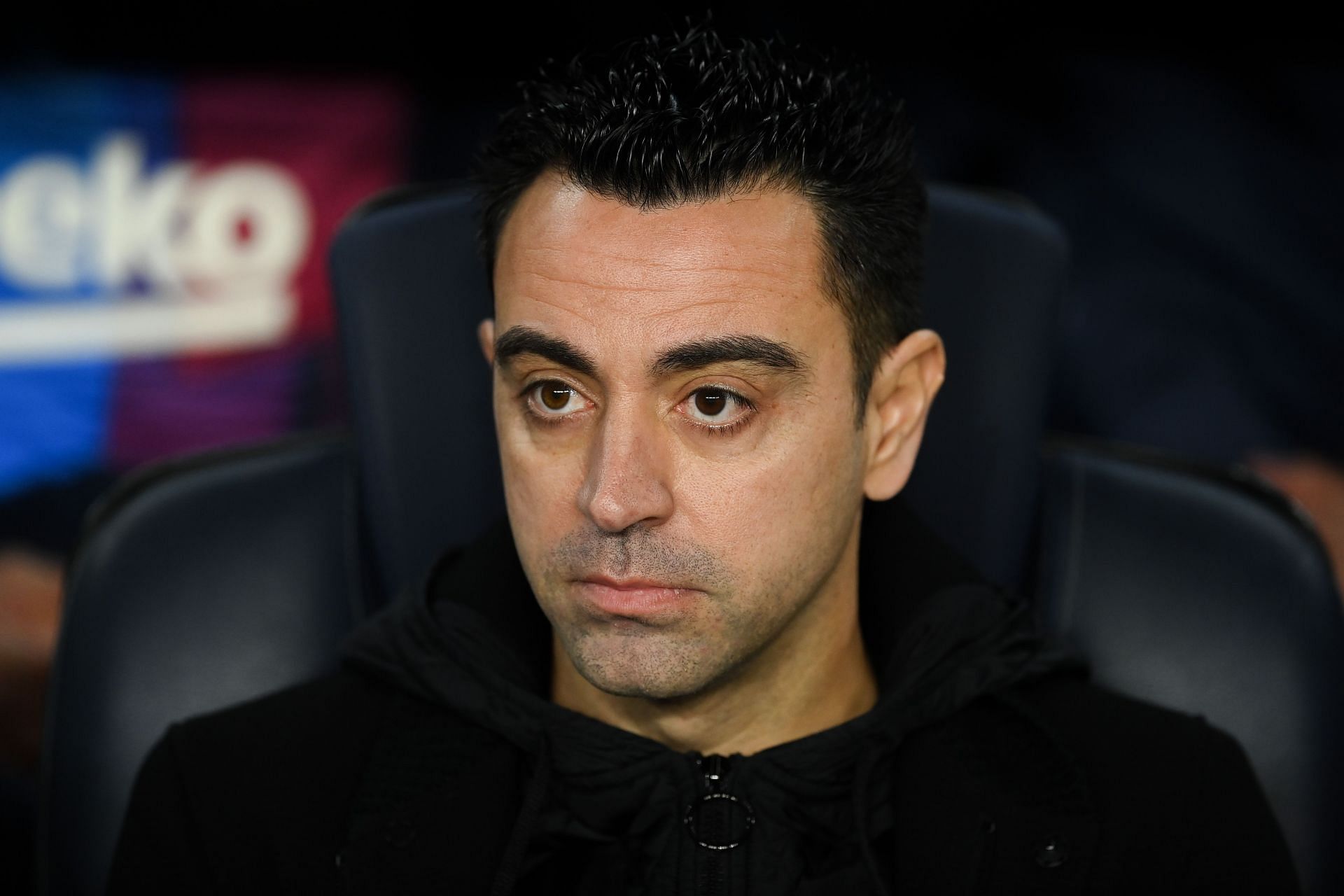 Barcelona are sitting seventh in the La Liga table as 2021 draws to a close. It hasn’t been easy going for Xavi Hernandez in his first few weeks back at the club. He has his work cut out trying to turn his side’s fortunes around after a rough start to the new season.

The Catalans are set for a busy January transfer window as well. Without further ado, let’s take a look at the top stories involving Barcelona from 27 December 2021.

Heading into the January transfer window, it has been widely reported that Barcelona are looking to strengthen their attack. Following Sergio Aguero’s retirement, the Catalans have been left thin in attack and have been linked with a multitude of top forwards.

However, according to SPORT, the forward line is not the only place that Xavi wants to bring reinforcements to. It is claimed that the Barcelona manager has asked his board to get him a new right-back and a new left-back.

Xavi is reportedly not a big fan of Sergino Dest and wants to bring in young Noussair Mazraoui to replace the US international. Mazraoui’s current contract with the Dutch outfit expires next summer and Barcelona could thus sign him on a free transfer.

Barcelona are still looking at Valencia’s Jose Gaya and view him as their primary option at left-back.

Ferran Torres close to completing his move to Barcelona

Spanish forward Ferran Torres arrived in Barcelona earlier today to undergo a medical with the Catalans ahead of the highly anticipated move. Torres was spotted walking Hospital de Barcelona this morning. On his way out, he was quizzed on his thoughts on the move by reporters to which Torres replied:

Reports claim that Barcelona will present their new signing at the Camp Nou on Tuesday. Torres has been sidelined since suffering a foot fracture in late October. He is close to full fitness again and is expected to be available after Barcelona’s first game of 2022 against Mallorca.

The 21-year-old joined Manchester City in 2020 and has scored 16 goals and provided four assists in 43 appearances across all competitions for them.

Ajax midfield sensation Ryan Gravenberch is all set to become the subject of a transfer battle between Spanish giants Real Madrid and Barcelona. Ajax value the Dutchman at €35 million and he is widely expected to leave the club this summer.

According to El Nacional, the 19-year-old prefers a move to Barcelona over Real Madrid. Gravenberch rose through the ranks at Ajax and has become a mainstay in their lineup after breaking onto the senior side in 2018.

He has made 86 appearances across all competitions for Ajax thus far, scoring 10 goals and providing 10 assists in the process. Gravenberch’s current deal expires in the summer of 2023 and he is not keen on signing a new deal. As a result, Ajax are likely to cash in on him next summer.