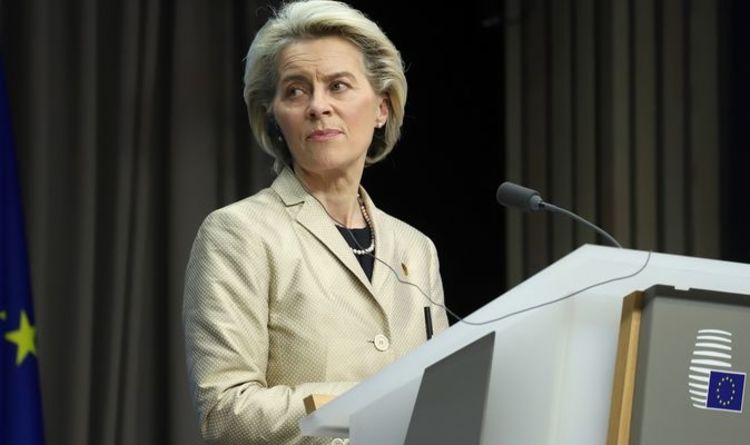 The migrant crisis is “cutting through” to voters because Brexit backers were promised the Government would “take back control” of UK borders, a political expert explained.

Research fellow of the Henry Jackson Society, Dr Rakib Ersan, told Express.co.uk: “I think that for Brexit voters, in particular, I feel that concerns over immigration, border control and just the desire for the restoration of national sovereignty.

“When it comes to immigration and more broadly border security, that played a strong part in the Brexit vote that was delivered back in June 2016.

“And much of that was that desire… you’ve heard the slogan take back control, but at the moment it doesn’t look like the UK Government has control of our own national borders.

“So of course, there is a cut through because there are voters who felt that there’s going to be a fundamental restoration of national sovereignty and we’re going to be able to take control of how our national borders operate.”