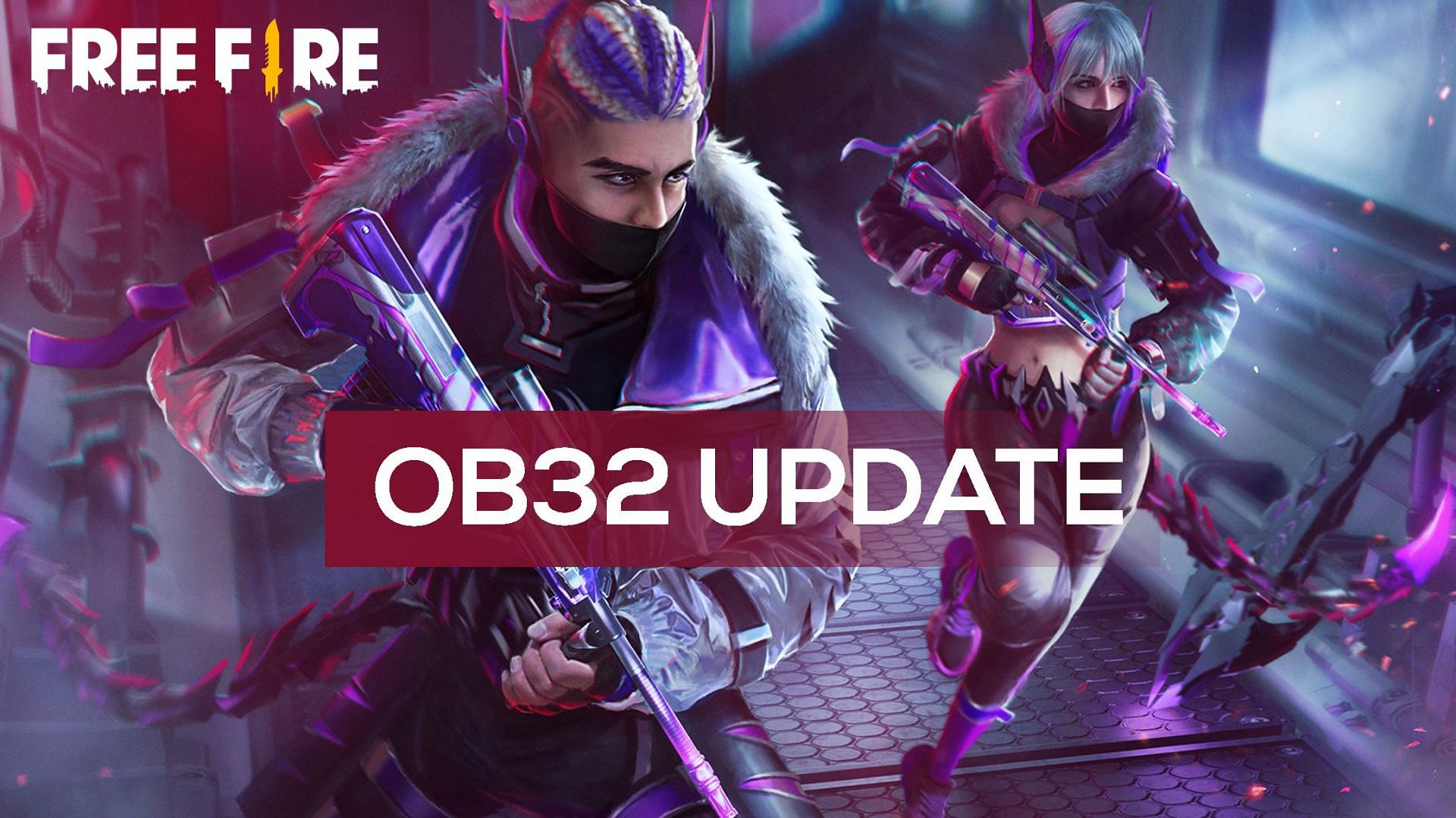 Regular updates have played a pivotal role in the success of the Garena Free Fire. The Battle Royale title follows a particular patch schedule, with updates being released about every two months. The most recent OB31 update was made available earlier this month and introduced new features while content captivated gamers.

These updates are extremely significant as they not only add new elements such as weapons, characters, and more but also polish existing ones in the form of adjustments and enhancements.

Gamers are already looking forward to the OB32 update, which will go live in a few weeks.

Free Fire OB32 update: Everything we know so far

Following the pattern of the last few Free Fire updates, the expected date for the OB32 patch will be around January 19 and 20, 2022. Previously, updates have either been released a day before or on the end date of the current Clash Squad season. The Clash Squad Season 10 concludes on January 20, 2022.

To ensure a smooth transition to the upcoming version, the game will remain inaccessible for a few hours on the patch date. Although gamers can download the update a few hours into the scheduled break, they will only enjoy the new features after the completion of maintenance.

Prior to the release of any major Free Fire patch, the developers provide players with an opportunity to test these features and provide feedback in the Advance Server client. It is generally released 10-14 days before the patch date.

As a result, users may anticipate the Free Fire OB32 Advance Server to be released in the first or second week of January.

Anyone can download the Free Fire Advance Server, but only those with the unique Activation Code will be able to access it.

The only way to receive this Activation Code is by enrolling for the Advance Server on the official website. However, there is one catch, not everyone registering will get a code owing to the small number of slots. Players may anticipate the registration to commence shortly, possibly in the first few days of the new year.

Note: These are just the expected dates and Garena has not yet officially announced the OB32 update or its Advance Server.