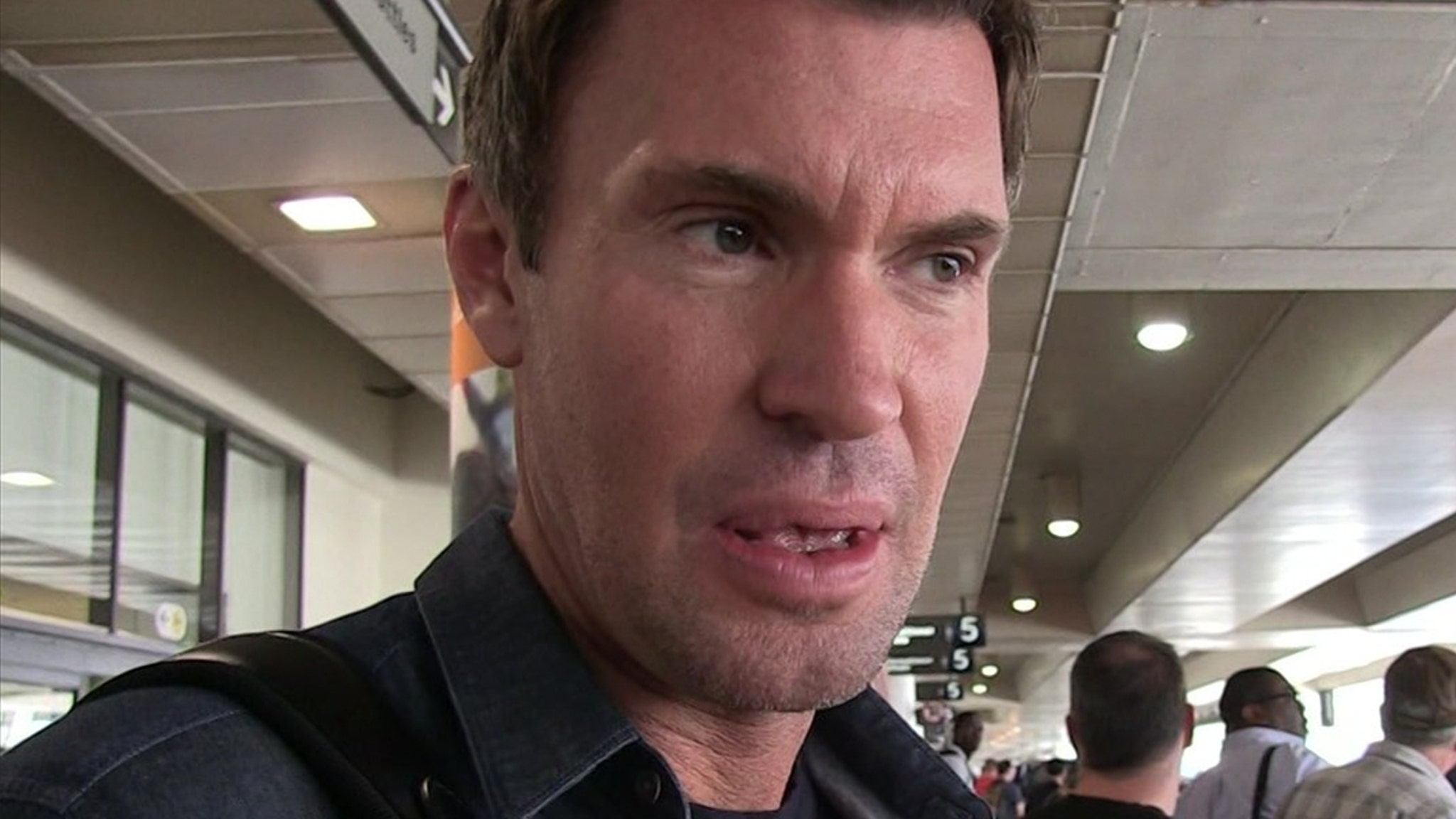 Jeff Lewis was in terrible shape after coming down with COVID, saying it spread like crazy at his holiday party, but adding, “That was an epic party. It was so worth almost dying for.”

First off … not a great thing to say because people really are dying. That said, according to Jeff, the party went down December 21st … it was a Christmas bash he threw for 30 of his employees and others.

Jeff said on his SiriusXM radio show … a bunch of people, including himself, began testing positive in the days that followed, including his co-host Megan Weaver, his assistant Shane Douglas, “Shahs of Sunset” star Mercedes Javid Feight, actress Monika Casey and his bf Scott Anderson.

Jeff says they took precautions at the party — held at the L.A. home of Lea Black from “Real Housewives of Miami” fame. He says “People are saying we’re reckless and stupid. No we’re not, f***ers. We were all vaccinated and we had a nurse there testing all of us before we even went in the door.”

And, Jeff went on to say he had a terrible case … he was delirious with a fever that spiked as high as 104.5. Weaver echoed the pain, saying, “I was in a ball, shaking, chills, body aches, the whole thing.”

He says his 4-year-old daughter, Monroe, is staying with her other dad, Gage Edward.

Glad he’s on the rebound.