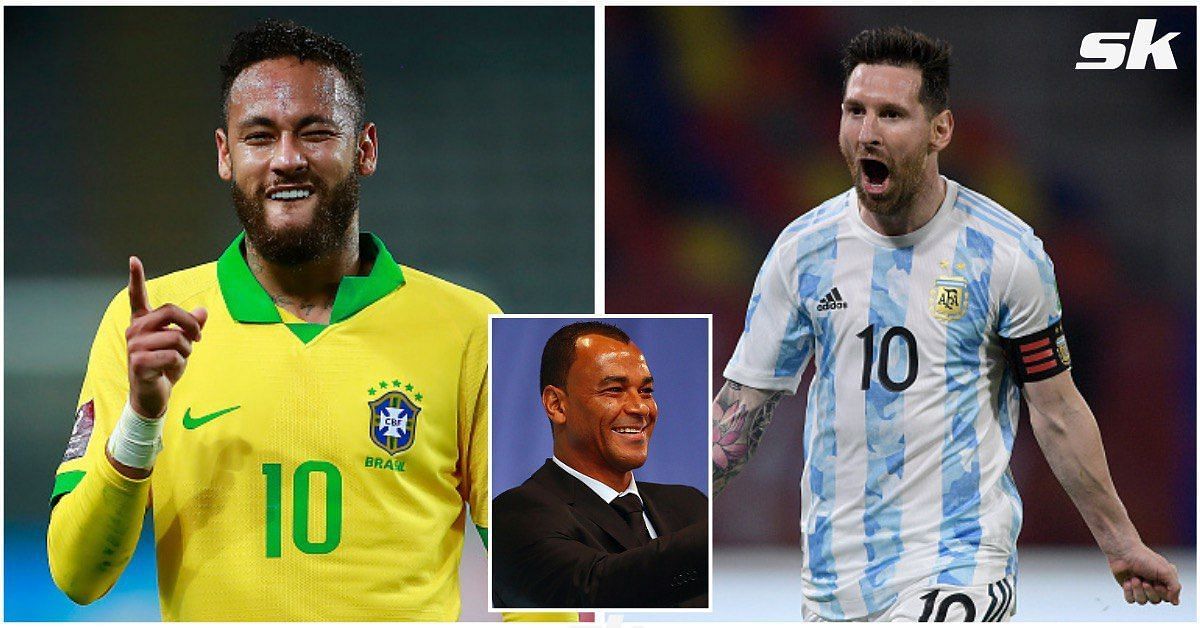 Brazilian great Cafu has expressed his desire to see Brazil take on Argentina in the final of the World Cup 2022. The former AC Milan man believes their meeting will be a thing of pride for all South American nations, not just Brazil and Argentina.

Brazil and Argentina are two of the most fearsome national teams in South America. While Brazil are the only country to win five World Cups, Argentina have always tried to produce memorable performances at the quadrennial event as well. In the 2018 World Cup, both Brazil and Argentina failed to go deep, but are looking in far better shape this time around.

Argentina and Brazil could soon be competing with Europe’s finest on a regular basis. ⚽️

UEFA and CONMEBOL have both fiercely opposed plans for a biennial World Cup! 😡

Argentina and Brazil could soon be competing with Europe’s finest on a regular basis. ⚽️UEFA and CONMEBOL have both fiercely opposed plans for a biennial World Cup! 😡#NationsLeague #Argentina #Brazil https://t.co/OyXX0mtQd7

Captains of the two teams Neymar and Lionel Messi are working as team-mates again, which would add a new dimension to the world-class rivalry.

Cafu, who knows a thing or two about winning the World Cup, is hoping for a miracle to happen in the World Cup next year. The legendary full-back only wishes to see the Superclasico Rivals go head-to-head in the final and believes it will be a “fantastic” affair.

In conversation with Ole, Cafu said:

“Brazil and Argentina always played great games. The Brazil – Argentina were 1-0, 1-1, 2-1, 3-2 games … It was always a very competitive match, very difficult, very hard-fought. That is why they are two of the best teams in the world, and they are mainly South American. People hope that Brazil and Argentina can also have their confrontation in this World Cup.”

“It would be a maximum if that happens, Brazil – Argentina in a World Cup final here in Qatar. It would be fantastic and not only for Brazil and Argentina, but for all South Americans.”

Brazil’s last meeting with Argentina was in the World Cup 2022 qualifiers. The match ended goalless, which was enough for Argentina to book their ticket to the grand event in Qatar next year.

Cristiano Ronaldo’s Portugal and Leonardo Bonucci’s Italy are on a collision course. The two are on the same World Cup play-off path, meaning either Portugal or Italy will make it to the grand event in Qatar.

If Portugal beat Turkey and Italy get the better of North Macedonia, the two heavyweights will go up against one another in March. While the world awaits in anticipation of the blockbuster clash, Bonucci has warned Ronaldo of the treatment he’d be getting. The Juventus man has joked that Ronaldo will suffer “some blows” if they meet and he will just have to deal with them.

The two veterans shared the dressing room for three seasons at Juventus and won two Serie A titles together.