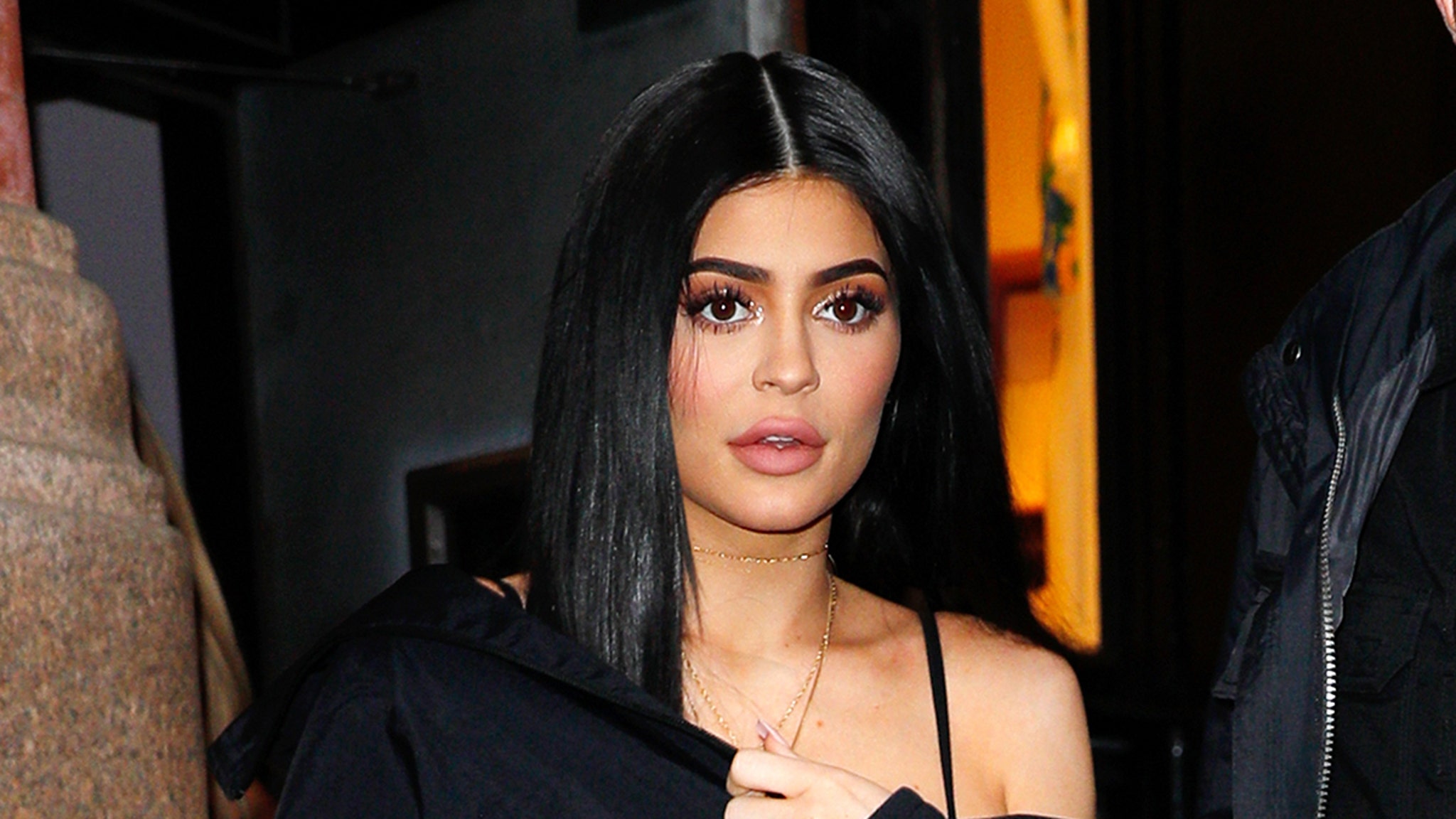 Kylie Jenner can take a small measure of comfort knowing a restraining order sometimes works, because an obsessed fan who violated hers has been arrested.

A security guard eyeballed Mesgan and called the cops. He was arrested for misdemeanor violation of a court order and is being held on $20,000 bail.

Turns out Mesgan has a past with Kylie, and not a good one. Mesgan had been to the house numerous times over the last few months trying to see Kylie, so she got a stay-away order, which he violated Sunday — thus, the arrest.

Kylie has had lots of problems with obsessed fans … earlier this month a 23-year-old man armed with flowers came to Kylie’s home to profess his love for her and ask for her hand in marriage.

The fan showed up at Kylie’s house, hopped the fence and knocked at her front door. Turns out he had the wrong house … he was at one of Kylie’s neighbors. He was arrested for misdemeanor trespassing.

The problem with restraining orders … they’re effective against people who are in a state of mind where they understand they can be arrested if they violate it, but people who are unstable often view these docs as worthless pieces of paper.