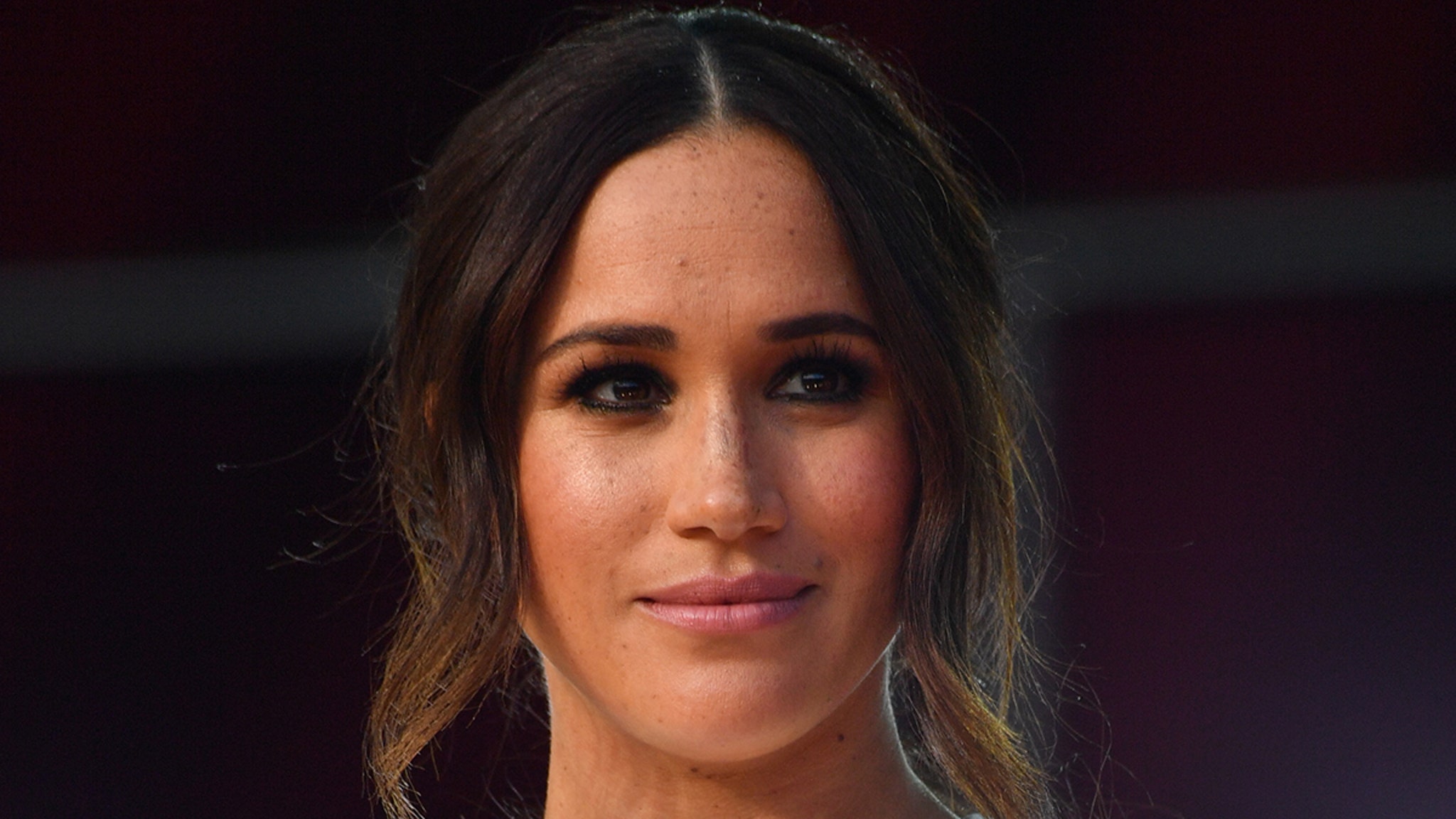 Meghan Markle‘s lawsuit with The Mail on Sunday and its publisher is finally over — especially now that the outlet has acknowledged her victory … with a bit of sorry, not sorry.

The Associated Newspapers tabloid published a bare post on their homepage this weekend — simply titled ‘The Duchess of Sussex’ — which serves as a court-ordered apology handed down by a judge as a result of MM’s lawsuit suit … which she won.

Their remarks are kept pretty brief, as they write of the matter … “Following a hearing on 19-20 January 2021, and a further hearing on 5 May 2021, the Court has given judgment for The Duchess of Sussex on her claim for copyright infringement.”

They add, “The Court found that Associated Newspapers infringed her copyright by publishing extracts of her handwritten letter to her father in The Mail on Sunday and in Mail Online.”

Like we said … it’s not a full-on mea culpa, but it is a nod to the reality. Meghan sued ’em for publishing a five-page letter she’d written to her father, Thomas, which MOS had obtained and cited in a story not too long after marrying Harry.

In addition to having to keep it there for at least a week, Mail on Sunday was also ordered to pay 90% of Meg’s legal fees — which are estimated to be a little less than $2 million.