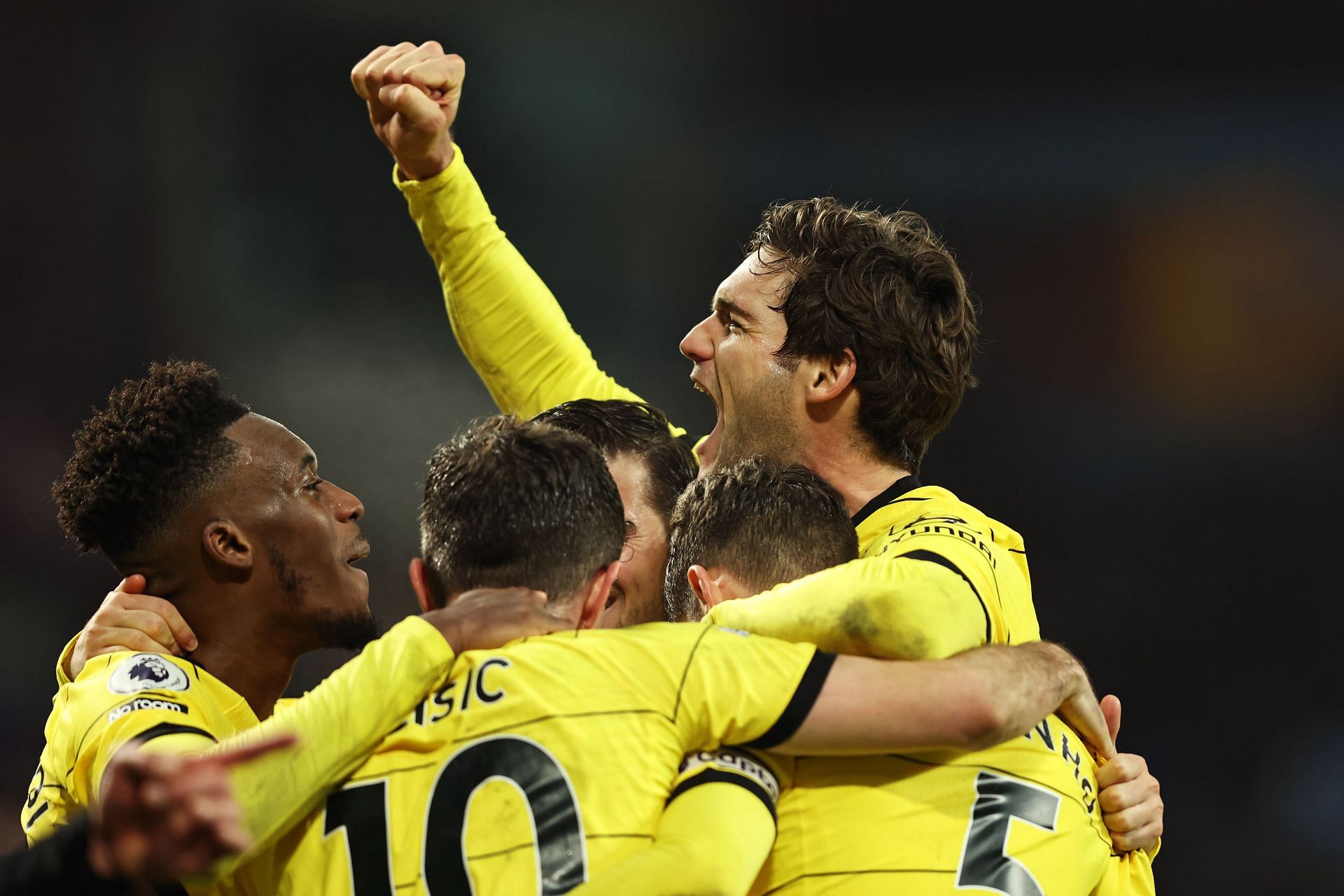 Reigning European champions Chelsea ended their disappointing run of draws in the Premier League with a 3-1 win at Aston Villa on Boxing Day.

The Blues came into the match on the back of two successive stalemates in the Premier League. The dropped points saw them concede their top spot to Manchester City and slip even below second-placed Liverpool.

Sunday’s win over Steven Gerrard’s Aston Villa has put the wind back in Chelsea’s sails. They played well, maintained their shape, and were clinical in front of goal. The Blues found themselves a goal down in the 28th minute after Reece James bundled the ball into his own net.

Five minutes later Callum Hudson-Odoi was fouled inside the Villa box and it handed Chelsea the opportunity to draw level from the spot. Jorginho stepped up to convert the resultant penalty to bring Chelsea back into the contest.

Substitute Romelu Lukaku then put Chelsea ahead after the break before Jorginho scored another penalty in added time to seal the game for the visitors.

Here are the five players who contributed the most to Chelsea’s impressive 3-1 victory at Villa Park on Boxing Day:

Chelsea defender Antonio Rudiger arguably enjoyed the most comfortable night at Villa Park on Sunday. The German defender was surefooted and won most of his duels with ease.

Over the course of the match, Rudiger performed three clearances, had two interceptions and attempted four tackles.

The Germany international also won five of his six duels and provided six accurate long-balls. All in all, it was an impressive performance from the experienced defender, proving once again how valuable he is to this Chelsea team.

While Rudiger was in charge of handling the left side, Thiago Silva was tasked with maintaining sanity at the back. With Trevoh Chalobah drawing most of the fire from Villa players, Silva had to remain calm and stop dangerous situations from developing.

The Brazilian defender was as composed as ever and led Chelsea’s backline with all his experience.

The former Paris Saint-Germain man had one clearance, blocked two shots and intercepted the ball twice. He was also excellent with his long balls, delivering 12 of his 15 attempts on target.

Silva was forced off seven minutes into the second half with an injury concern. He was seemingly feeling his hamstring on the pitch, which dampened Chelsea’s holiday spirit to an extent.