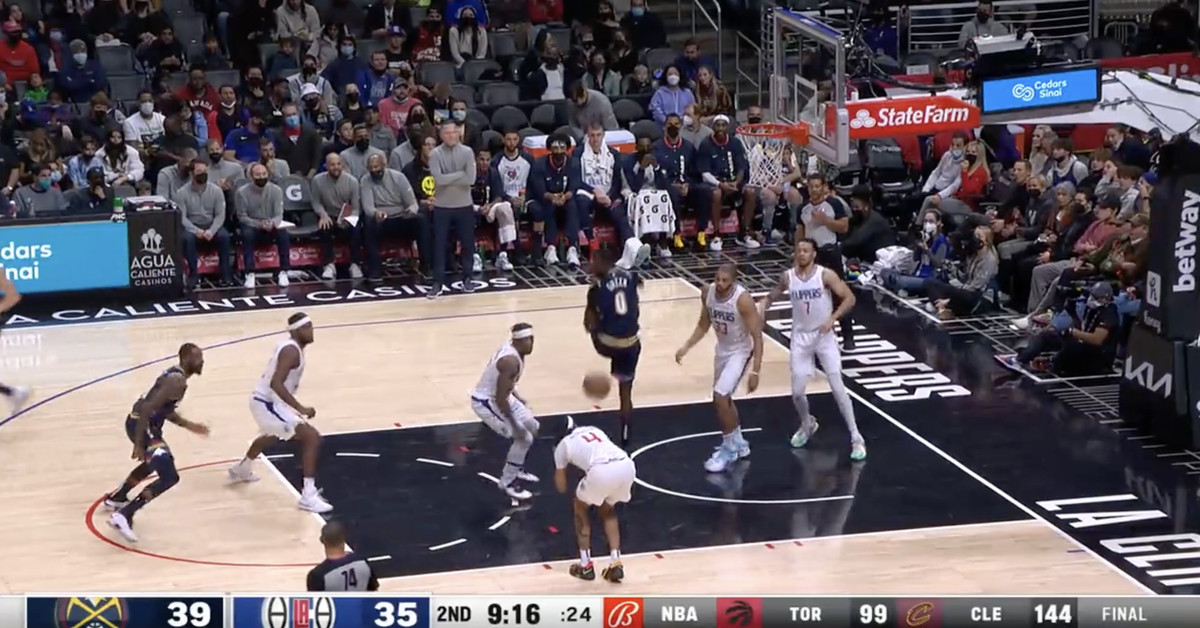 My friends and I have had an ongoing debate for years: if you played meaningful minutes in an NBA game, could you record a single stat? Turnovers and fouls don’t count, of course. Anything else will do.

I’m always been torn on the easiest way to get in the box score. Getting an assist seems easy enough — just swing the ball to a teammate who hits a tough shot — but only if you can actually get a pass through against long-armed NBA defenders to a man in scoring position.

Maybe you could get a steal by being in the right place at the right time. Maybe you could hit a wide open jump shot, assuming the opposing defense is cheating off you to double someone else. I’d say there’s a zero percent chance I could ever get a block, but maybe someone who is 6-foot or taller believes in themselves more than I do.

My answer for this has always been a rebound. There are so many long rebounds in today’s game given all the three-point shots being taken, and sometimes the ball just bounces to you. For it to actually happen, it would have to happen the way Los Angeles Clippers rookie Brandon Boston Jr. got this one.

The NBA always gives us something new. I can’t say I’ve ever seen anything like this before.

A year ago, Boston Jr. was struggling through his one-and-done season at Kentucky. Originally projected as a potential top five pick, Boston slipped to the second round where the Clippers scooped him up. He’s already had some great moments this season, like scoring 46 points in a G League game, and dropping 27 points on the Boston Celtics after getting the call-up earlier this month. With Paul George out for a while with an elbow injury, Boston is about to get an even bigger opportunity.

Getting a rebound while tying his shoes has to go down as one of the one most memorable moments of his rookie season, though. This is the only way I could ever get a rebound.