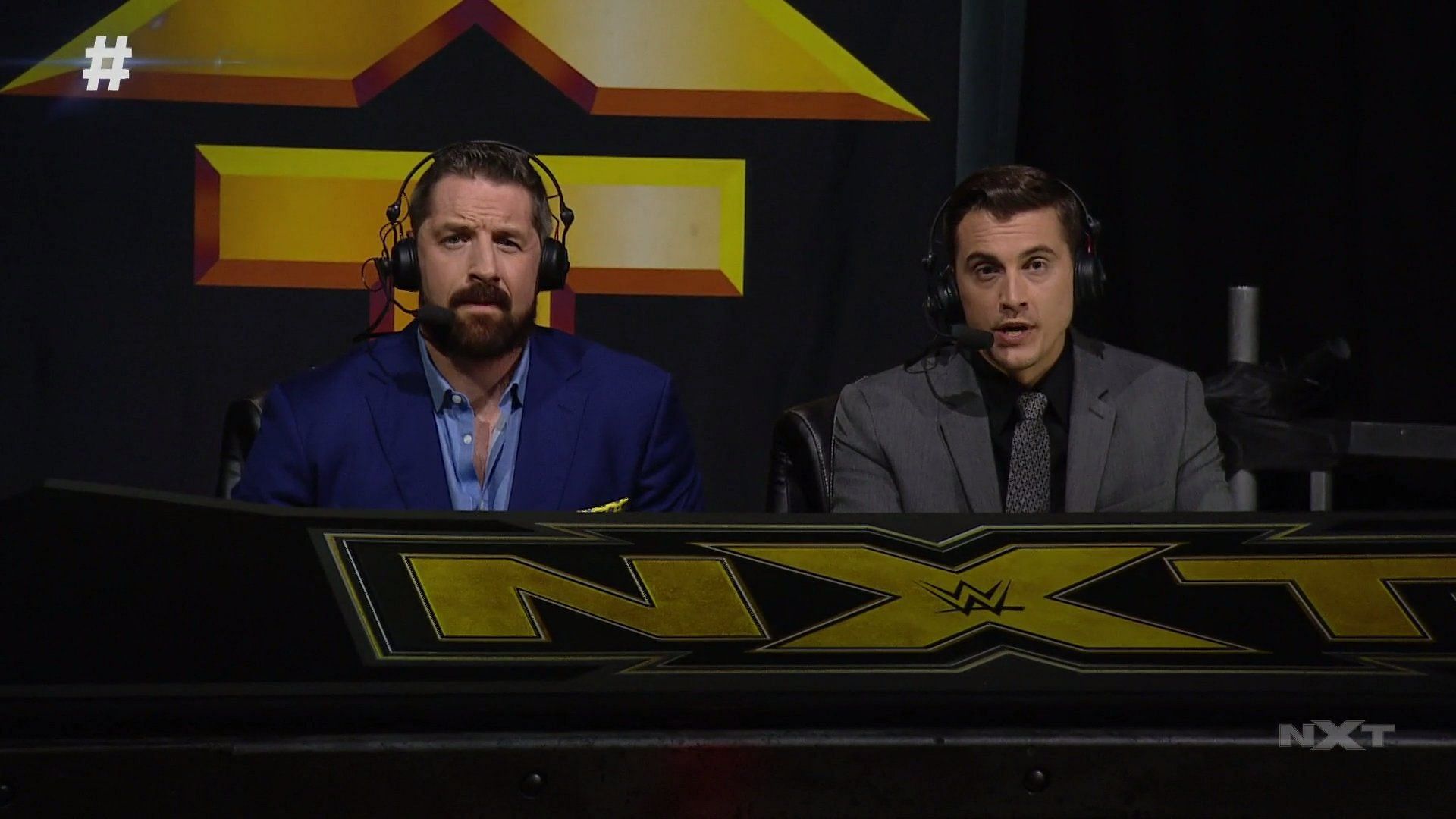 How did Wade Barrett find himself back in WWE after departing the company years earlier?

Former Intercontinental Champion Wade Barrett was the latest guest on After the Bell with Corey Graves to discuss all things WWE. When asked about the process behind his WWE return in August of 2020, Barrett revealed the company saw his work in the NWA and was brought back into the fold in NXT much sooner than he expected.

“Thankfully I got a call from Tom Phillips and Michael Cole back in summer 2020 saying ‘look, we’ve got a position opening up. We think you be great for it. We’ve seen what you’ve done before. We think you’re a good fit for the show. Are you interested?’ Two or three weeks after chatting with them, they’re like, ‘yeah you know, probably come back in about six months or something like that. It’s gonna be a little while.’ Then I got an emergency phone call from Michael Cole: ‘Hey, we need you in tomorrow. Can you get on a plane? We need you to start right now.’ [I went] ‘Okay, yeah, let’s do it.’ So, as is the case in WWE, things change very rapidly,” Wade Barrett said.

Wade Barrett on why he departed WWE in 2016

Wade Barrett also revealed that he left WWE in 2016 because he was burned out from the professional wrestling industry in general, but his love for the business returned a few years later.

“I left WWE in 2016. I’ve been with the company close to 10 years through developmental and all that stuff. I was really kind of burned out by 2016 and looking not only to step away from WWE but from the industry in general,” Wade Barrett said. “So I kind of took a couple of years, went away, did some other things like acting, some TV hosting and slowly but surely as tends to be the case the love for sports entertainment wrestling, came back.”

Wade Barrett will host a contract signing this Tuesday on WWE NXT 2.0 between Carmelo Hayes and Roderick Strong for their upcoming championship unification match at NXT New Year’s Evil.

What do you make of Wade Barrett’s comments? Are you happy to see him back in the fold at WWE? Let us know your thoughts by sounding off in the comments section below.

Thanks to SEScoops for the transcription of this podcast.

Q. Would you like to see Wade Barrett step back into the ring in 2022?