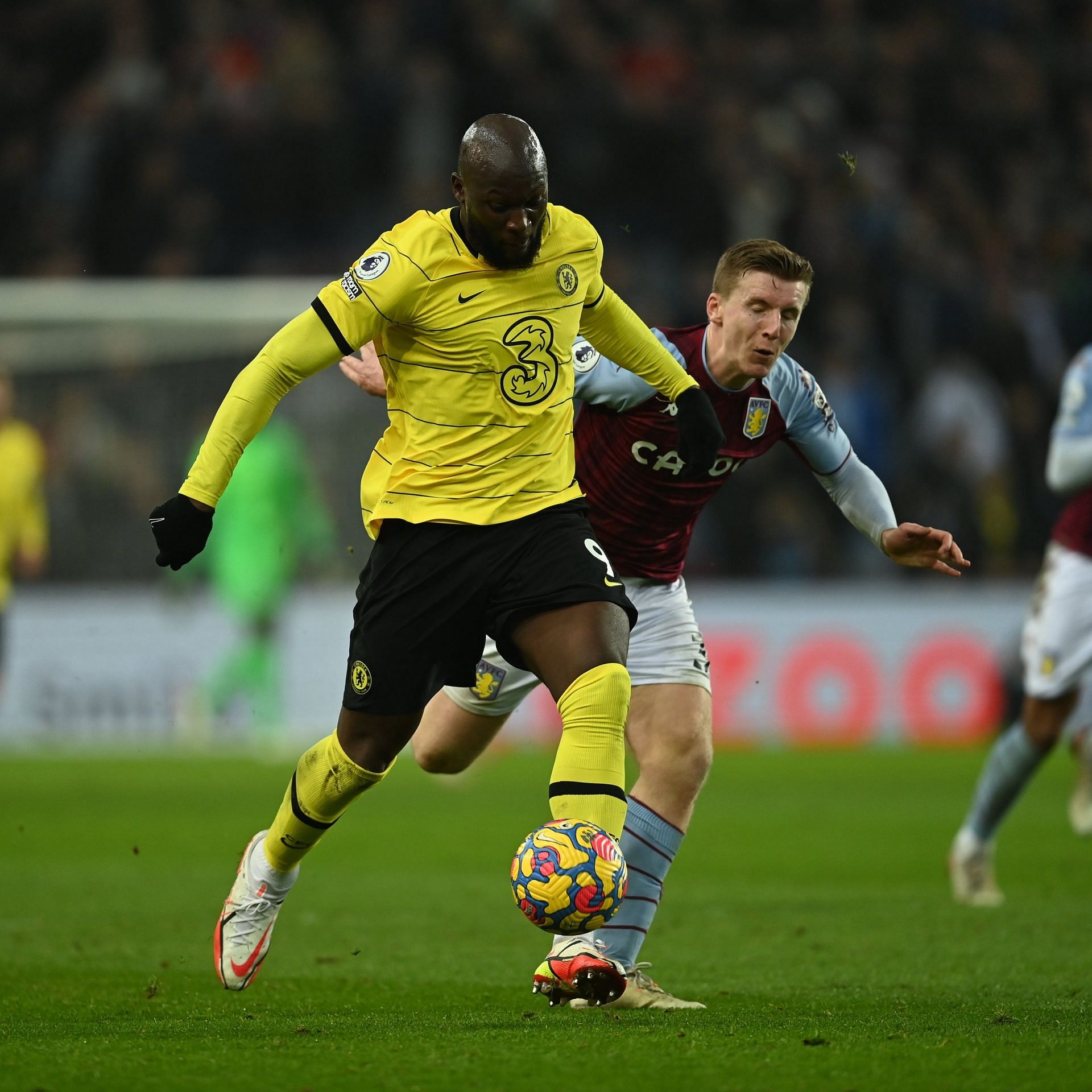 Romelu Lukaku was ecstatic after helping Chelsea to a win over Aston Villa in the Premier League on Boxing Day.

He scored the second goal in the Blues’ 3-1 win over Villa. The win means Chelsea are alive in a three-horse title race featuring Liverpool and leaders Manchester City.

Chelsea are now level on points with Liverpool, who saw their game against Leeds United get postponed due to a COVID-19 outbreak in the Leeds camp. The Blues are six points off Manchester City, who beat Leicester City 6-3 earlier in the day.

Speaking to Sky Sports after the game, Lukaku spoke about Chelsea’s title charge:

“We are the hunters now. The last results for us were not the best, and now we have to chase. Every game for us from now until the end of the season is a final; you have to treat them like finals because every game in the Premier League is very difficult. But today we won, and now we have to push on and keep chasing.”

“Today we had to do a job; we had to win the game. Aston Villa were doing really well in the last couple of games, credit to Steven Gerrard and his staff and their players; they have a really good team, and it wasn’t easy for us. Now we have to push on and make sure that every game is a final. Win, and that’s it.”

Romelu Lukaku came off the bench against Aston Villa when the game was tied at 1-1. He headed home from a cross in the 56th minute to give Chelsea the lead on the night.

The Belgian then showed immense strength and pace to win a penalty for the Blues in stoppage time. Jorginho scored from the resulting penalty to confirm all three points for Chelsea.

It was Lukaku’s first league goal since September. He has struggled with injuries and COVID-19, and is slowly making his way back to full fitness. After the game, he said on Sky Sports about his performance:

“I think I needed a performance like this today. It’s been difficult getting ends of the game; every footballer wants to be on the pitch.”

“The manager has his reasons, but I kept working hard, and today was good first to win, and then for mysel;f personally, I’m happy with my performance, and I want to push on.”

Lukaku also talked about the goal he scored and then the one he made later on, saying:

“(The goal was about) movement. I think balls from crosses and stuff, throughout the years my movement in the box has been better. I try to be less static and try to be on the move all the time. The cross was a brilliant cross, and then I just flicked it in.”

“I think that’s one of my preferred actions, running into space and using my speed and my power. The defender made contact and then Jorgi(nho) finished it off for us.”

Chelsea next take on Brighton & Hove Albion on December 30 in the Premier League. They will then welcome Liverpool to Stamford Bridge on January 2 in what could be a key game in the title race.