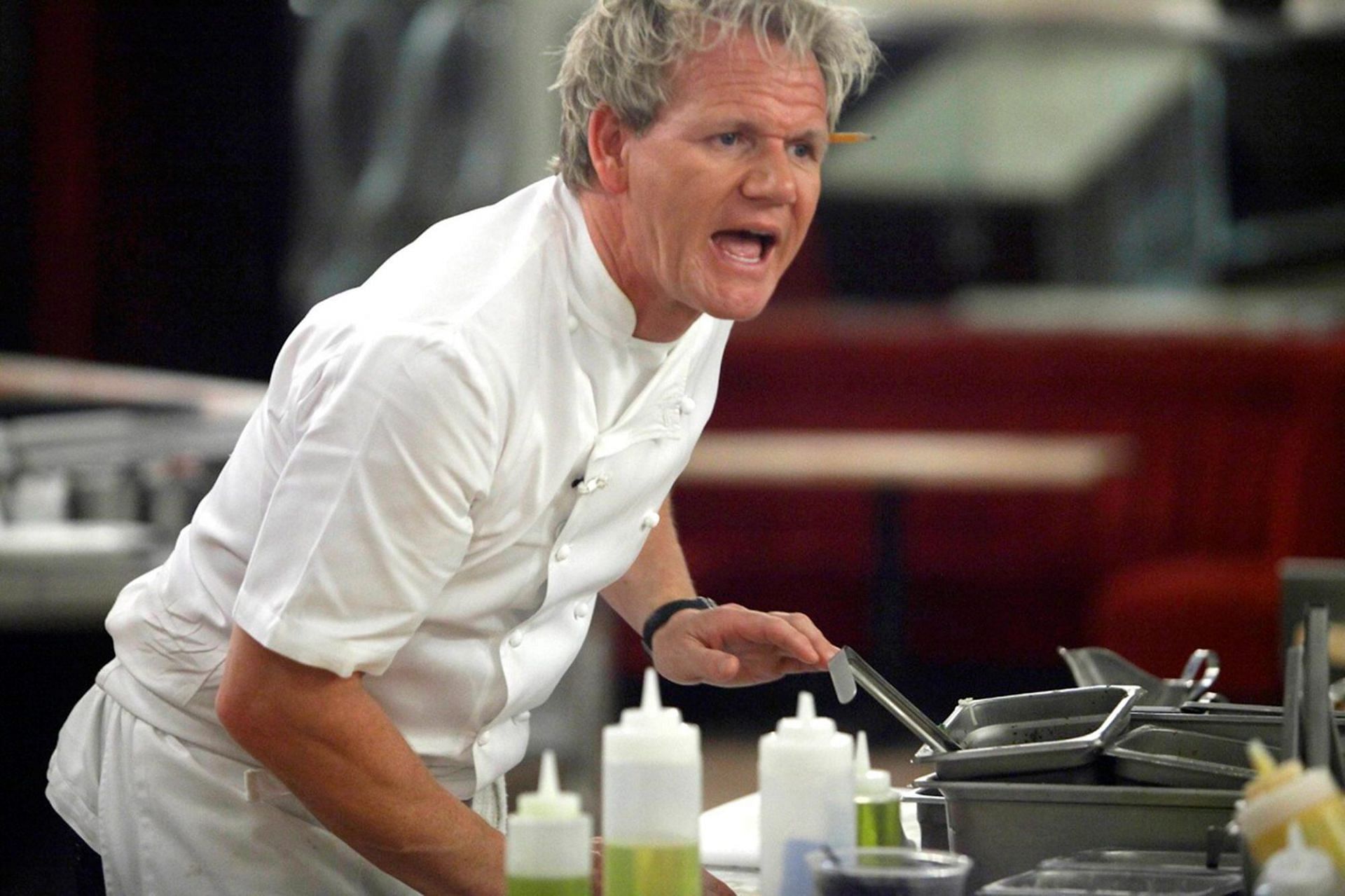 Happy Corbin was the latest guest on Out of Character with Ryan Satin to discuss all things WWE. During the podcast, Corbin put over how good of a chef he is and that he sent in a video for Gordon Ramsay to critique, but it was rejected because he was told that it was too good.

“I did a video, it was so funny,” Happy Corbin said. “When he was getting ready to launch Hell’s Kitchen on FOX. He was doing these things where he wanted a one-minute cooking video and he was gonna destroy you on his TikTok. Yes, I remember. No. So they asked me to do it. I was like, no problem. So I think I did a taco and like a Tarasco taco and made my own tomatillo salsa and did the video and they go he wrote back, ‘It’s too good. He can’t say anything negative.’ They didn’t use it. That’s the best/worst compliment ever.”

Happy Corbin has culinary plans once his WWE career is over

SmackDown’s Happy Corbin believes there is a lot of money to be made in the food industry and would love to take part in something like Guy’s Grocery Games or Chopped on the Food Network once his WWE career comes to an end.

“I could make some barbecue sauces or spices or rubs and kind of maybe develop a product line in that world,” Happy Corbin said. “Because there’s a lot of money in that world too. I was actually just talking with my friend just this morning about if I make a sauce like what am I looking at like shelf life and all that stuff. So it would be fun to be involved in that world or go Food Network, like let me come and hang out on Guy’s Grocery Games and be a judge there or Chopped or I would try out for Master Chef. You know, when I’m done wrestling and I think it’d be a fun story too. It’s like, this dude used to beat up people in front of 100,000 people and now he’s like cooking us his special dish. I think that would be fun.”

What do you make of Happy Corbin’s comments? Could you see Corbin running his own restaurant in the future once his WWE career winds down? Let us know your thoughts by sounding off in the comments section below.

Thanks to Fightful for the transcription of this podcast.

Q. Should WWE give Happy Corbin his own cooking show on Peacock?