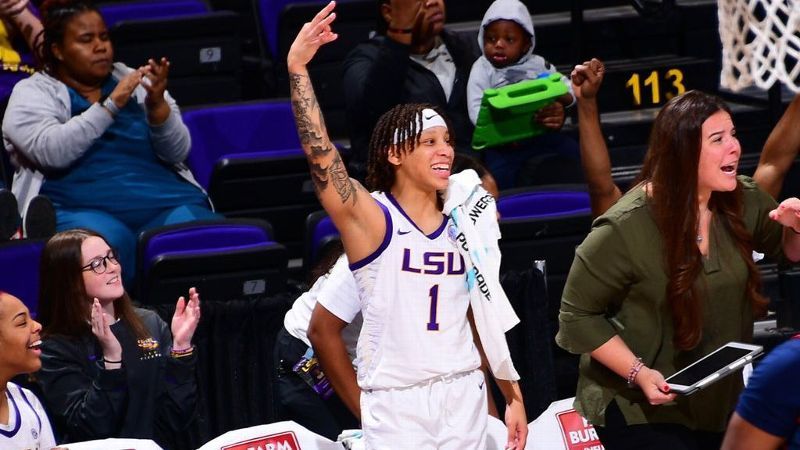 BATON ROUGE – The LSU Women’s Basketball team defeated Samford, 83-47, in front of the largest crowd of the season with 6,614 fans in attendance Monday night in the Pete Maravich Assembly Center.

The Tigers will be back in action on Thursday when they travel to face No. 13 Georgia at 6 p.m. on SEC Network+.

LSU was led in scoring by Jailin Cherry, who finished with 22 points for the night, a new career high. Khayla Pointer led the Tigers in assists with 11 and rebounds with eight.

Check back later for the full recap.