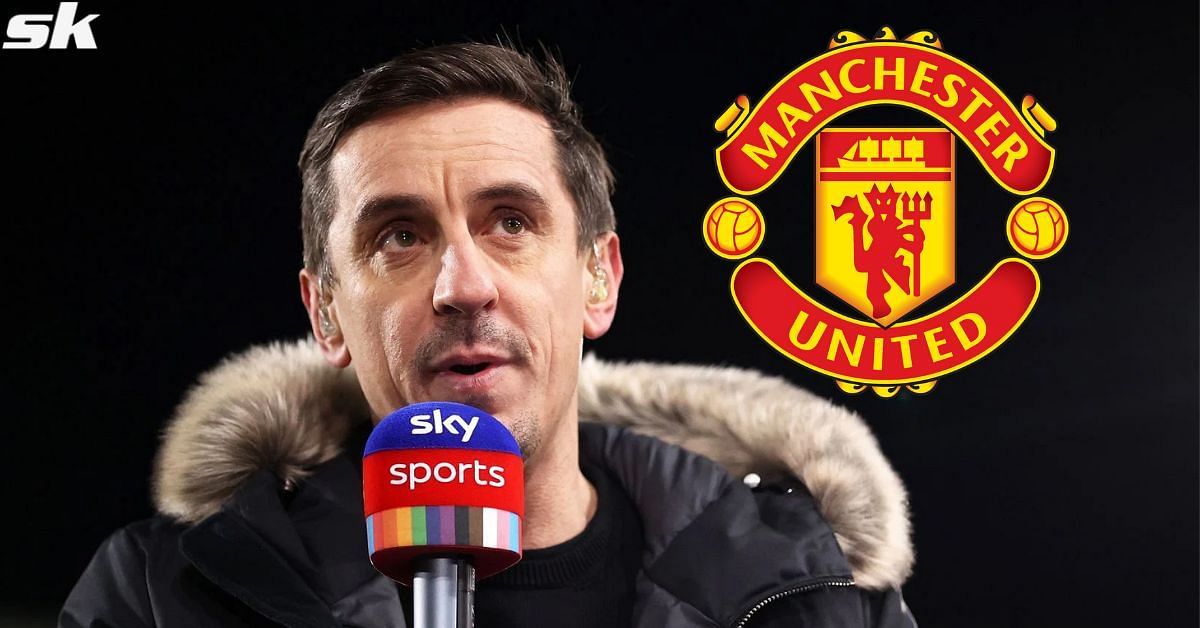 Former Manchester United player Gary Neville feels Mason Greenwood is an exceptional talent and has to play more regularly for the club.

Greenwood has started 11 out of the 17 games for Manchester United this season. However, he faces stiff competition for a regular place in the starting line-up. The likes of Jadon Sancho, Marcus Rashford, Edinson Cavani and Cristiano Ronaldo are all quality attacking options.

Ralf Rangnick on Mason Greenwood position vs Newcastle: He’s definitely playing up front, on which position you will see. He deserves to play. #MUFC

Ralf Rangnick on Mason Greenwood position vs Newcastle: He’s definitely playing up front, on which position you will see. He deserves to play. #MUFC [@footballdaily] https://t.co/SlkaR091Zy

The 20-year old has scored four goals in the Premier League this season.

Gary Neville feels Greenwood has the talent to become a really special player in the future. Speaking after Manchester United’s 1-1 draw against Newcastle United, Neville said:

“I think Greenwood has to play. For me he’s an exceptional talent. I think he can potentially play with his back to goal, he can receive on the half turn. I just think he has to play. The growth in him is greater than a lot of young players in the squad. He has so much to give.”

“Everybody that’s a Manchester United fan, the coaching staff, everybody recognises that this could be something really special. Get his head right, keep him fit, consistent, make sure he has good senior players around him that can basically lead him and get him on track and I think you’ve got something there that could be anything he wants to be in football.”

“I think he has to be in the team to grow. He’s worthy of a goal all the time. At this moment in time probably more than Sancho, so for me it’s not a surprise he’s in the team it’s just if he plays the role Sancho is playing it’s something that’s very different for him.”

Mason Greenwood has all the tools to succeed under a proactive manager like Ralf Rangnick. The 20-year-old was unable to get on the score-sheet against Newcastle United, but he will have more opportunities in the coming weeks.

Greenwood’s best assets are his calmness in front of goal and his ability to take on players and shoot with either foot. Those features, coupled with his off-the-ball work, should hold him in good stead under Rangnick.

The Manchester United academy product’s best goal-return in a single Premier League campaign is ten, and he will hope to beat that this season.