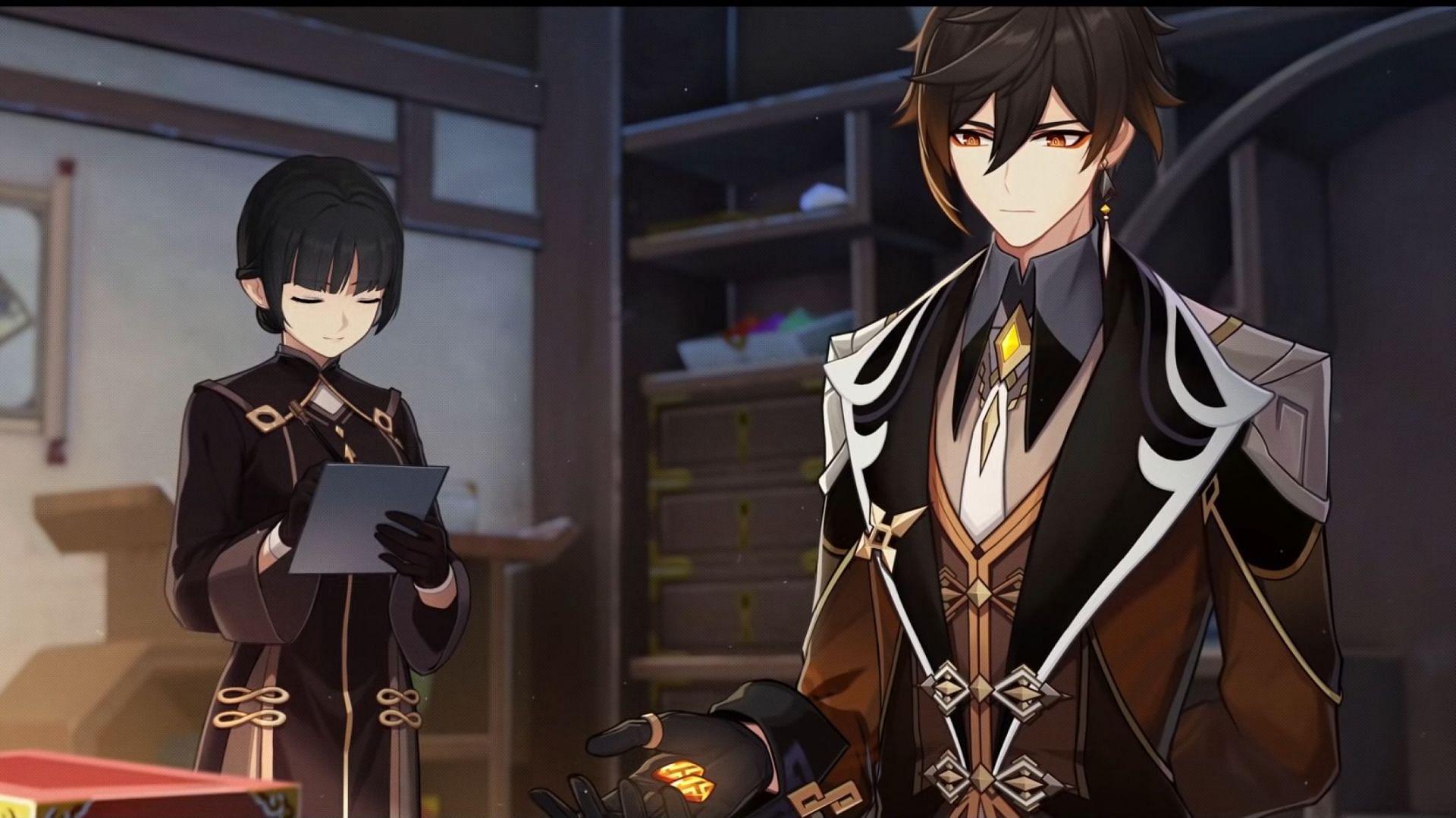 The Genshin Impact 2.4 banners are now confirmed, and Zhongli is set to get another rerun.

Zhongli’s banner will take place in the second half of version 2.4 alongside a Ganyu rerun. The Geo Archon is one of the most useful characters in the game, with a highly resilient shield and the ability to petrify enemies. Because of his gameplay utility and his overwhelming popularity, Zhongli’s banner may be rather popular, at least among players who already have Ganyu.

In Genshin Impact 2.4, Zhongli’s banner will begin on January 26, 2022. In some western timezones, his banner may instead arrive on January 25. The Zhongli rerun banner will last three weeks, ending in tandem with the 2.5 update.

The featured 4-stars on Zhongli’s banner are unknown for now, but Genshin Impact will likely reveal this information a few days before the banner begins.

Gamers should also be on the lookout for news of Vortex Vanquisher returning to the weapon banner. Genshin Impact often reruns characters alongside their signature weapon, so this polearm may very well appear in 2.4.

To ascend Zhongli to level 90, Genshin Impact players must collect the following items:

Players can farm Basalt Pillars from the Geo Hypostasis, located in Guyun Stone Forest. Like with any Geo boss, players may also get some Prithiva Topaz stones as they defeat the Hypostasis.

Zhongli’s other ascension materials can be farmed through exploration. Cor Lapis is a unique mineral in Liyue, and the Slime drops can be found just about anywhere. The interactive maps below provide specific locations for these items:

Zhongli is by far the best shield support in Genshin Impact. His Jade Shield has incredible damage absorption, and he can maintain it constantly. With some solid artifacts, the Geo Archon makes many challenges much easier to complete.