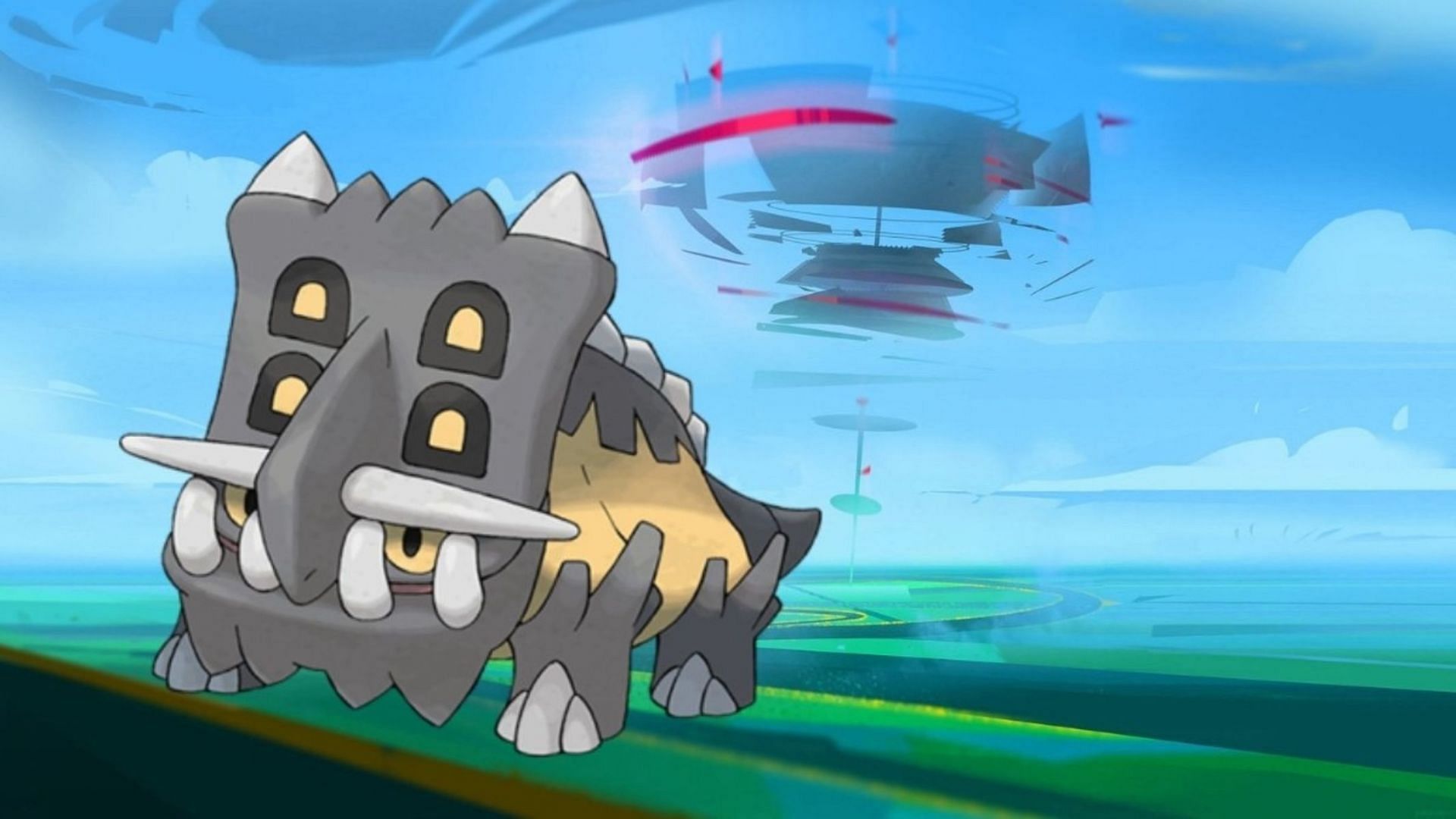 Bastiodon is a literal defensive wall in Pokemon GO, which can make it difficult to take down without utilizing its weaknesses.

Known as the Shield Pokemon, Bastiodon sports a top 15 maximum defensive stat, ranking in at 11th overall. Though its offensive stats suffer as a result, Bastiodon is still capable of winning many protracted Pokemon GO battles.

Dealing neutral or resisted damage to Bastiodon is often a losing battle, and trainers are well aware of this fact. Fortunately, Bastiodon has two crippling weaknesses and three in total. This allows for significant counterplay against one of Pokemon GO’s most stalwart creatures.

This allows for more than a few Pokemon in Pokemon GO to serve as effective counters, quickly hammering away at the Shield Pokemon. Though Bastiodon’s defense is still high when hit with super effective moves, exploiting its weaknesses is ideal.

Below, Pokemon GO trainers can find a list of the top counters complete with movesets to stop Bastiodon in its tracks:

In addition to this list, there are many more Pokemon capable of getting the job done in Pokemon GO. Trainers should experiment with different Pokemon and move options.

Bastiodon doesn’t have the attack power to come back from a substantial health deficit. As long as they’re taking advantage of Bastiodon’s two most glaring weaknesses, the Shield Pokemon should fall in time. It may take longer due to the Pokemon’s defensive stat, but players can rest assured that it will happen.