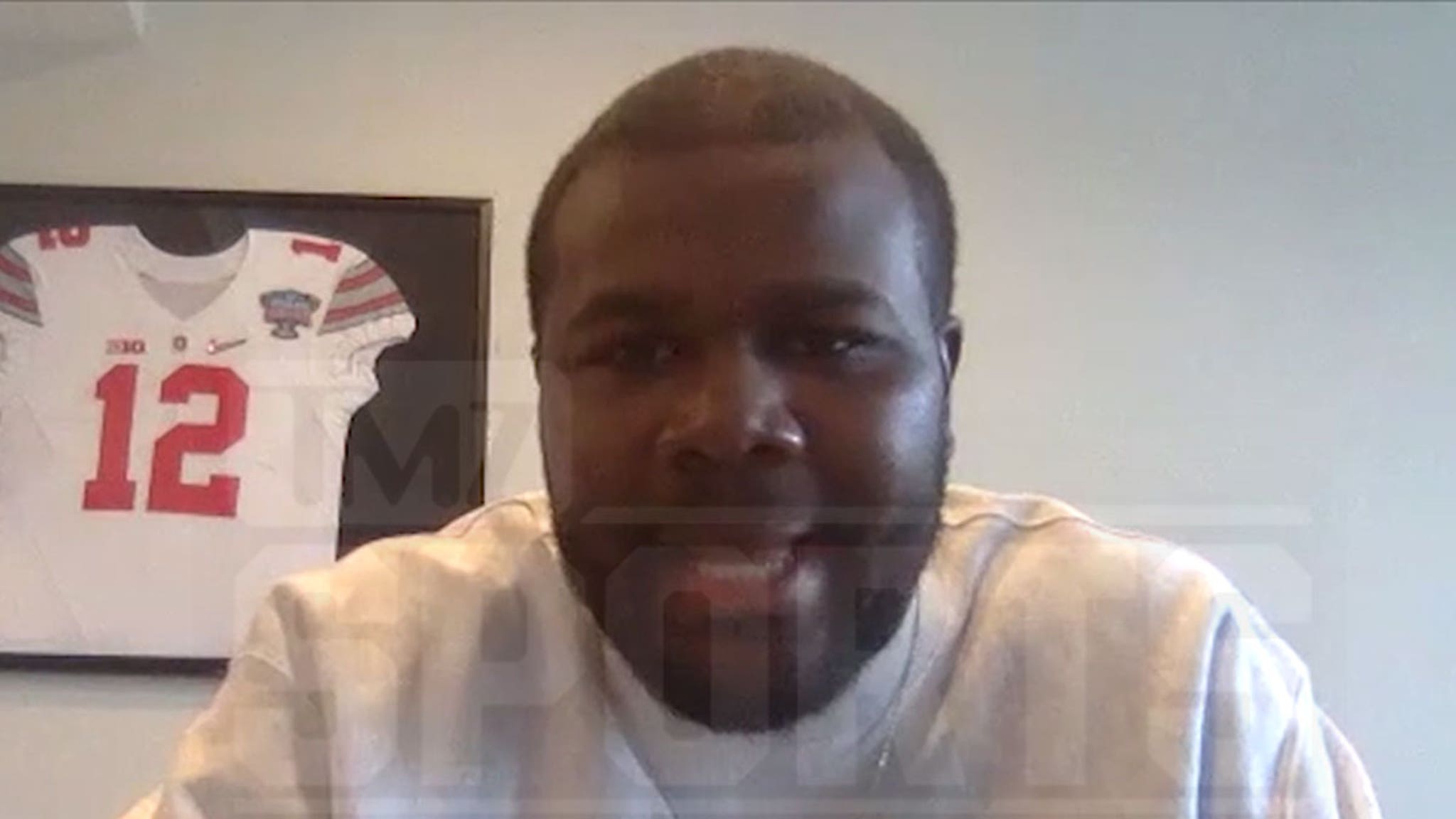 “12 Gauge” ain’t out of ammo yet … Cardale Jones tells TMZ Sports he’s not retired, and he still wants to play pro football.

The former Ohio State star quarterback — who bounced around the NFL from 2016 to 2019 — says he’s working out and staying in shape, ready for any role in either the NFL or XFL.

Jones is still only 29 years old, and he did have some bright moments the last time he took the field for the DC Defenders in the most recent iteration of the XFL.

Jones tells us he’s eager to prove he’s still got more left in the tank, saying he’s confident he can still lead a team to wins.

“XFL, NFL — whatever it may be,” Jones said, “if the opportunity is there, I’m definitely going to take advantage of it.”