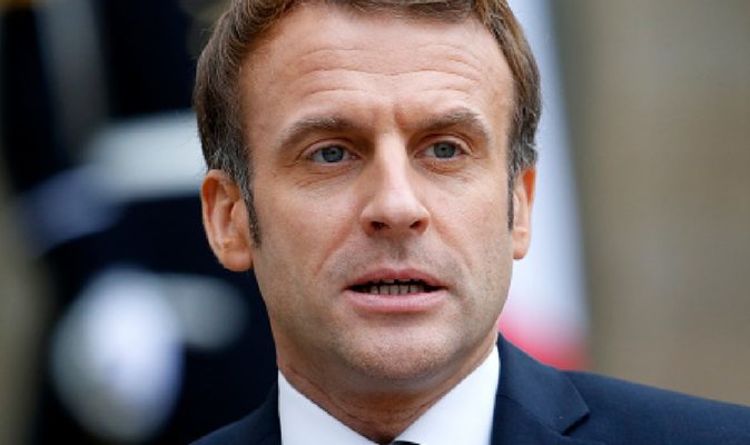 France recorded the highest number of new daily infections in Europe, according to data on Covidtracker.fr. Since the start of the pandemic, only the United States and India have reported average daily new cases above 200,000. On Monday, the United States reported more than 505,000 new COVID-19 cases.

Britain on Tuesday reported a record 129,471 new cases of COVID-19, but the data did not include figures for Scotland and Northern Ireland due to differences in reporting practices over the Christmas holiday period.

The seven-day moving average of new cases in France – which smoothes out daily reporting irregularities – rose to a new all-time high of 87,500.

On Sunday and Monday, the health ministry reported only about 30,000 new cases per day.

On Monday, the government announced new measures to curb infections, including limits on the size of big gatherings, a ban on eating and drinking in transport systems and the mandatory wearing of masks again outdoors.

Prime Minister Jean Castex said the COVID incidence rate – the number of infections per 100,000 people per week – is now well over 700 and at a record level since the start of the pandemic, forcing his cabinet to take new measures.

Masks are already required for passengers on public transport.

He said: “I know that it feels like a film without ending, but a year ago we started our vaccination campaign and now we are one of the best vaccinated and best protected people in the world.”

In order to further boost vaccinations, the government’s planned vaccine pass – which will require proof of vaccination, not just a negative test, to enter public places – will take effect from January 15, if parliament approves a draft government bill, Castex said.

The government is also narrowing the period until people are eligible for a booster shot to three months from four following their second jab.

The move sparked the fury of National Rally leader Marine Le Pen, who said: “Emmanuel Macron and the government have consistently and knowingly lied to impose their losing strategy of vaccines. As the vaccine does not prevent the virus from being contracted or transmitted, I call for the end of the health/vaccine pass.

“By multiplying punitive measures that make no sense, the government is agitating instead of acting. How can we accept such ridiculous measures as the ban on dancing, drinking while standing up, eating on a train or the obligation to wear a mask in the street?

“Instead of restricting freedoms, let’s take common sense measures: recall suspended caregivers, reopen hospital beds closed in the middle of the crisis, give doctors the freedom to prescribe and above all… recover the public hospital that has been ransacked for years.”

About 77 percent of the population is now fully vaccinated, which has sharply reduced the number of hospitalisations and deaths.

The Covid incidence rate – the number of new cases per week per 100,000 citizens – rose to over 900, the highest since the start of the epidemic and nearly twice the levels seen during the third wave in November 2020.