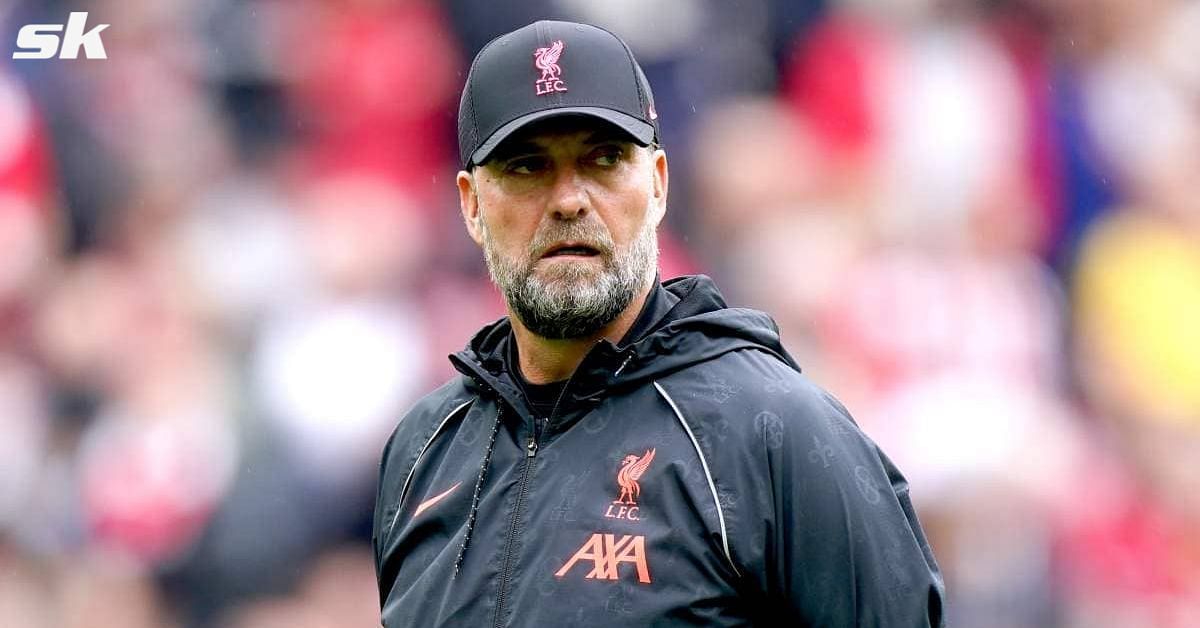 Liverpool manager Jurgen Klopp was unimpressed by his side’s performance in their 1-0 defeat against Leicester City at the King Power Stadium. The Reds suffered only their second league defeat so far this campaign on Tuesday night.

Klopp stated that Liverpool were not at their best against Leicester City. The 54-year-old manager said even if the Reds had won the game, he would not have liked the overall performance. Speaking to the press (via Liverpool Echo) following their defeat to Brendan Rodgers’ side, he said:

“Tonight, we weren’t at our best and that is why we lost. We had quite a few chances to score tonight but it wouldn’t have made the game better. I could sit here now and it was 2-1 to us, which is obviously plausible, but I wouldn’t have liked the game anyway.”

Jurgen Klopp wants his Liverpool side to do better in the coming games. The German tactician said the team will now think and talk about various aspects of their performance before their next outing. He added:

“I can say things like winning the dirty games and they are all true, but tonight I didn’t like a lot in our game to be honest. That’s not cool. We have to do better. So we have a few days now to think it through, talk it through, improve and go again.”

Liverpool were forced to rue their missed chances at the King Power Stadium. The Reds took 21 shots in the match, out of which only four were on target.

Liverpool were awarded a penalty in the first-half after Mohamed Salah was brought down in the box. However, the 29-year-old winger had his penalty saved in by Kasper Schmeichel before heading the rebound onto the crossbar. In the second half, Sadio Mane had a glorious chance to open the scoring but put his effort over the bar from close range.

Leicester City took the lead against the run of play through Ademola Lookman, who scored the only goal of the game in the 59th minute.

📺 Jurgen Klopp on tonight:”Even if I was sitting here and we’d won 2-1, I wouldn’t have liked the game anyway.” 🔴 https://t.co/LbI3dwqndy

The defeat meant Liverpool are now six points behind league leaders Manchester City with the same amount of games played. The Reds have so far amassed 41 points from 19 matches.

Liverpool have a crucial January up ahead

Liverpool have some important games coming up in January, including a tricky fixture against title-rivals Chelsea on the 2nd of January 2022. Liverpool also have a two-legged Carabao Cup semi-final against Arsenal coming up next month.

It is worth noting that Liverpool will be without the likes of Mohamed Salah, Sadio Mane and Naby Keita after the game against Chelsea. The trio will leave the club to join their respective national teams to compete in the upcoming Africa Cup of Nations.