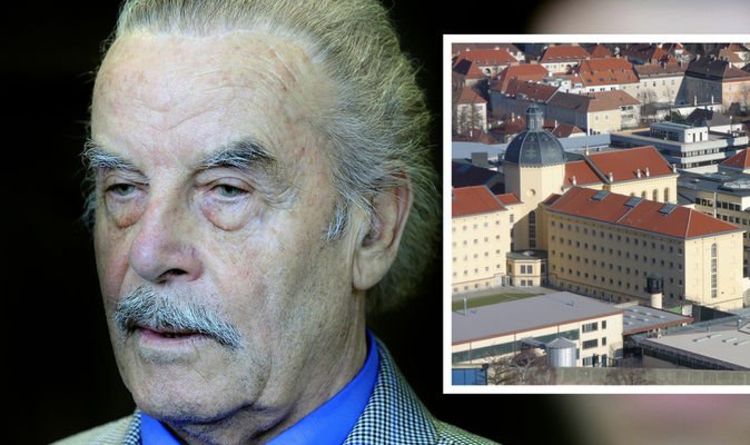 According to reports in Austrian media in 2019, he is said to have withdrawn himself in prison because he knows his life is over.

Fritzl’s sick crimes came to light in 2008 after Elizabeth’s eldest daughter, Kerstin, slipped into a coma and was taken to hospital.

Fritzl and Elizabeth were detained by the police after she convinced her father to take her to the hospital to see her daughter.

Following a tip-off, police arrested the two and Elizabeth told the authorities of her ordeal.