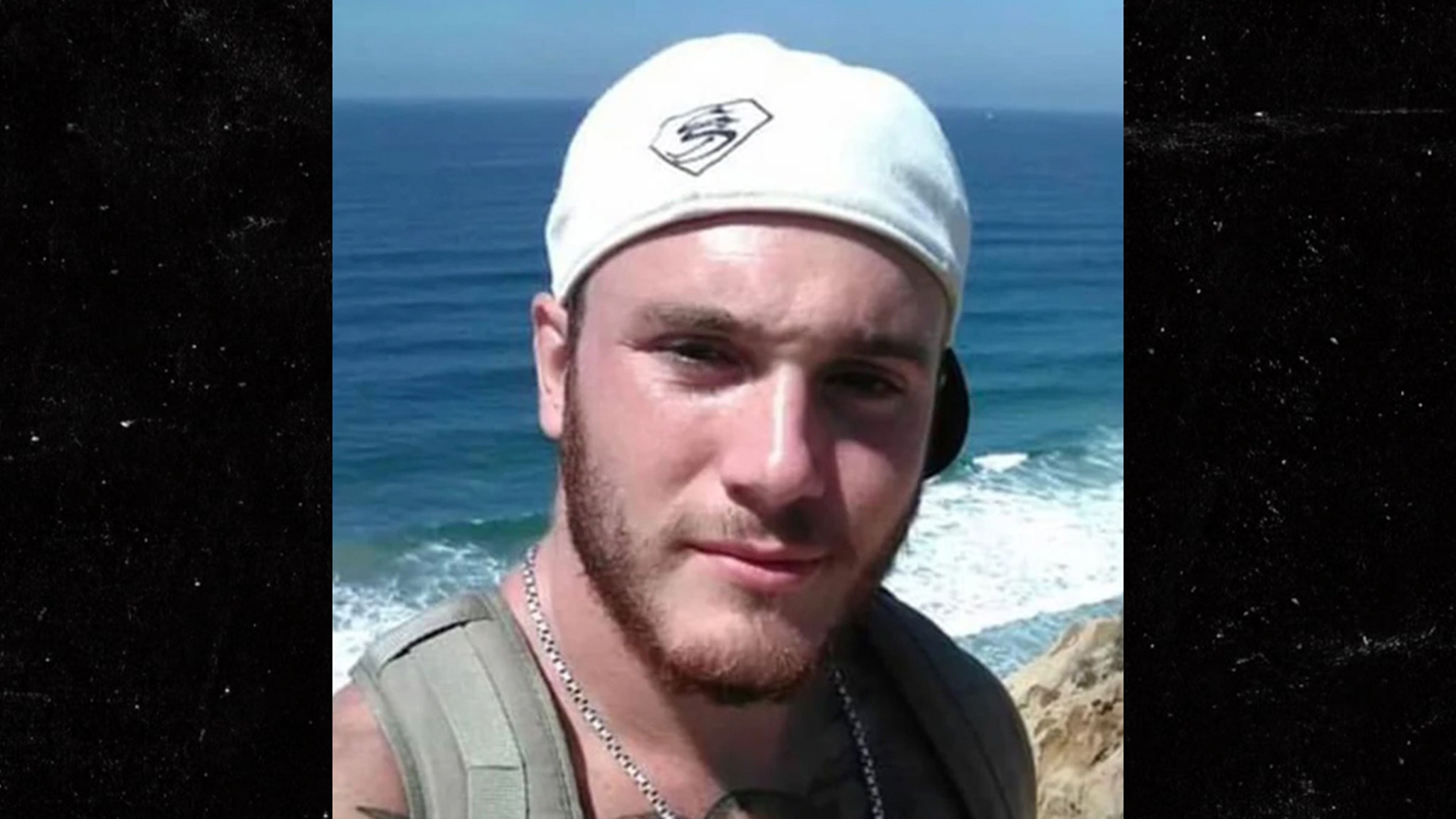 According to the Branson Police Department, a man searching for deer antlers on Dec. 22 discovered the skeletal remains … and an ensuing investigation revealed they belonged to Koenig.

The ex-mixed martial artist had been reported missing back in early 2020 — after his family and friends say he disappeared from a Peach Tree Inn in Branson and later sent disturbing messages asking for help.

Authorities say they searched for Koenig for “thousands of hours” following his disappearance.

Investigators said Monday Koenig’s remains showed no signs of trauma … adding that it appeared there was no “foul play” involved in his death.

“Nobody killed Dave. Nobody!” Koenig’s mother, Tracy, wrote on social media on Monday. “He left the Peachtree on foot and never made it home.”

She added, “Why he was in distress, and why he walked through the deep woods…..we most likely will never know. But he is GONE.”

Koenig was 25 years old at the time of his disappearance.

“While this is not the ending we hoped for,” Branson Police Chief Jeff Matthews said, “we offer our sincere condolences to the family and friends of Mr. Koenig.”