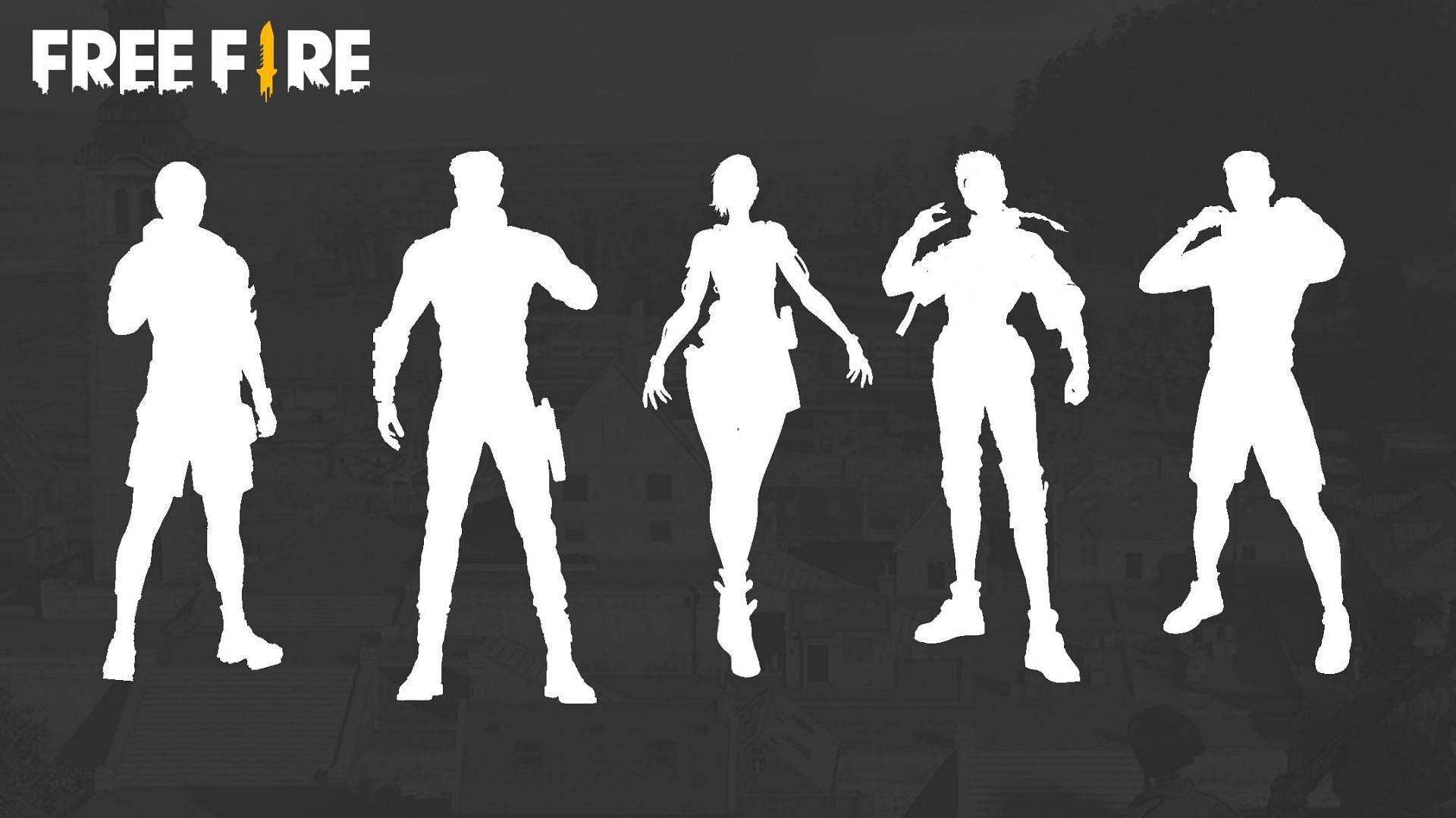 Characters play an important part in the gameplay of Free Fire, and they may greatly aid in the process of climbing the ranks. There is a wide variety of them, and they can be either acquired using gold or diamonds from the in-game store.

The developers of Free Fire have recently expanded the list of characters that players may acquire with gold, and options such as Xayne and others that previously required diamonds can be purchased.

However, because each user has a limited amount of gold, they seek the best options available to them.

Note: The character choice in Free Fire differs from user to user, and the ones listed below represent the writer’s opinion.

Players can effectively use the Jai character in character combinations. He boasts a great ability known as Raging Reload. At the base level, it reloads 30% of the magazine capacity once the user takes down an adversary.

When the skill is at its peak, the percentage of magazines reloaded jumps to 45%. However, users should be aware that it only applies to firearms of the AR, SMG, SG, and Pistol categories.

Luqueta is yet another fantastic character that can be obtained with gold in Garena Free Fire. With each kill, the Hat Trick ability boosts the maximum health of the players by 10 and up to 50.

The same becomes 25 HP and up to 50 at the maximum level of this ability. As a result, if users acquire two kills, their maximum health in a match increases to 250.

Jota’s Sustained Raids is also pretty useful in the game, and it restores health whenever users hit an enemy with a firearm. Moreover, if they knock a foe, their health is recovered by 10% of the max.

The percentage of health replenished surges to 20% after the users improve the character’s ability to level 6 (max level).

A124 can be used as a substitute for K, and the special Thrill of Battle skill in Free Fire converts 20 EP to HP within four seconds. It has a short cooldown duration of only 10 seconds.

The number of EPs that can be converted increases to 60 at the peak level of the character. Additionally, users can combine characters like Miguel to further enhance their performance.

Xayne can be used in ranked matches by those users who want to play aggressively in Free Fire. Having the Xtreme Encounter ability, individuals gain 80 health temporarily (depletes over time), and their damage to Gloo Walls and shield is increased by 40%. It lasts for 10 seconds and then has a 150-second cooldown.

At the max, there’s 100% increased damage to Gloo Walls and shields, and the cooldown is lessened to 100 seconds.