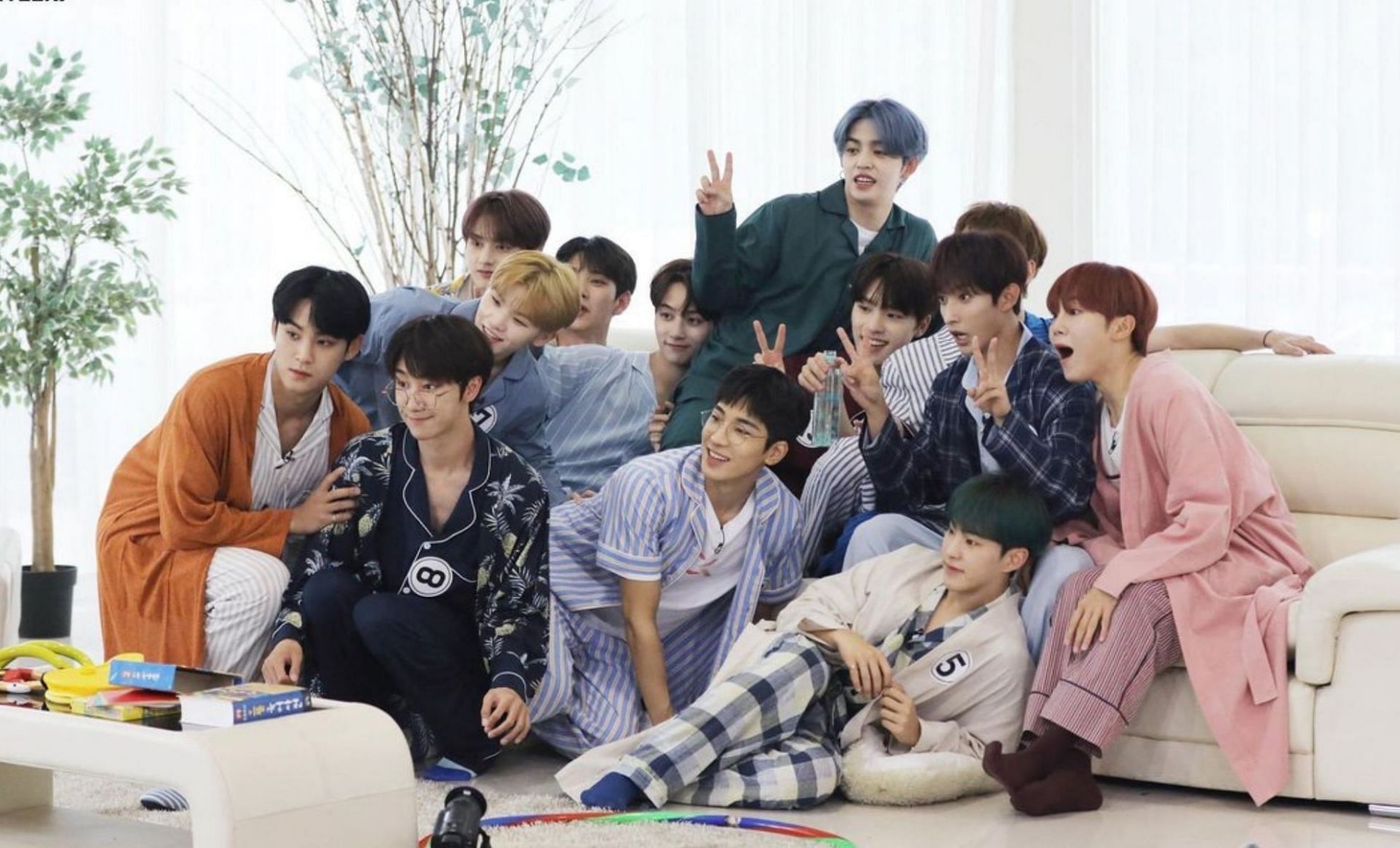 GOING SEVENTEEN, a variety show released by SEVENTEEN for their fans has become every fandom’s go-to variety show. The millions of YouTube views its episodes sit on, prove this view. On December 30, Herald POP reported that the beloved variety show had accumulated a whopping 260 million views in only the two seasons released in 2020 and 2021.

The variety show, GOING SEVENTEEN, has become a content series that anyone enjoys regardless of their age and fandom. It has grown more and more popular to the point where it has spawned its own fandom called CUBIC. CUBICs might not necessarily stan the group, but they stan the variety show.

The fact that it’s not Seventeen or their company that came up with the title 🔥🔥😌 give them awards!! @pledis_17

Going Seventeen = National Web EntertainmentThe fact that it’s not Seventeen or their company that came up with the title 🔥🔥😌 give them awards!! @pledis_17

Reality and variety shows are a key part of K-pop groups to show a different side to the fans. While a fandom usually indicates loyalty to a singular idol’s variety show, GOING SEVENTEEN has crossed all boundaries and become a favorite of many.

GOING SEVENTEEN is arguably the most popular variety show of a K-pop group. The two seasons released in 2020 and 2021, totaling 82 episodes, have surpassed 260 million views as of December 29, 2021.

In GOING SEVENTEEN 2021, episode 32 Best Friends #2 remains on the top with 3.6 million views. Another episode that is increasingly becoming a fan favorite is Don’t Lie III #2, which currently has 3.6 million views as well.

Many K-pop idols and entertainers have vouched for the entertainment package GOING SEVENTEEN provides for its viewers. With adamatic and fun skits, games, challenges, ASMR, escape rooms, horror specials and more, SEVENTEEN has tried everything and continues to release more creative episodes with each season.

Despite their busy schedules, comebacks and promotions, GOING SEVENTEEN continuously puts out content for CARATs (group’s fandom) and CUBICs – fans of the show.

<GOING SEVENTEEN> will return after a seven-week break on Wednesday, February 9, 2022🙌

We look forward to your continuing love and support 🥰

[NOTICE] Thank you CARAT and CUBIC for all your love this year for <GOING SEVENTEEN> 🙏<GOING SEVENTEEN> will return after a seven-week break on Wednesday, February 9, 2022🙌We look forward to your continuing love and support 🥰

Pledis Entertainment, the group’s agency, acknowledged CUBICs (which the show’s fans named themselves initially) too, by thanking both the fandoms for their generous support and love.

GOING SEVENTEEN is currently on a hiatus and will return on February 9, 2022. Until then, fans can watch the entire series on YouTube.