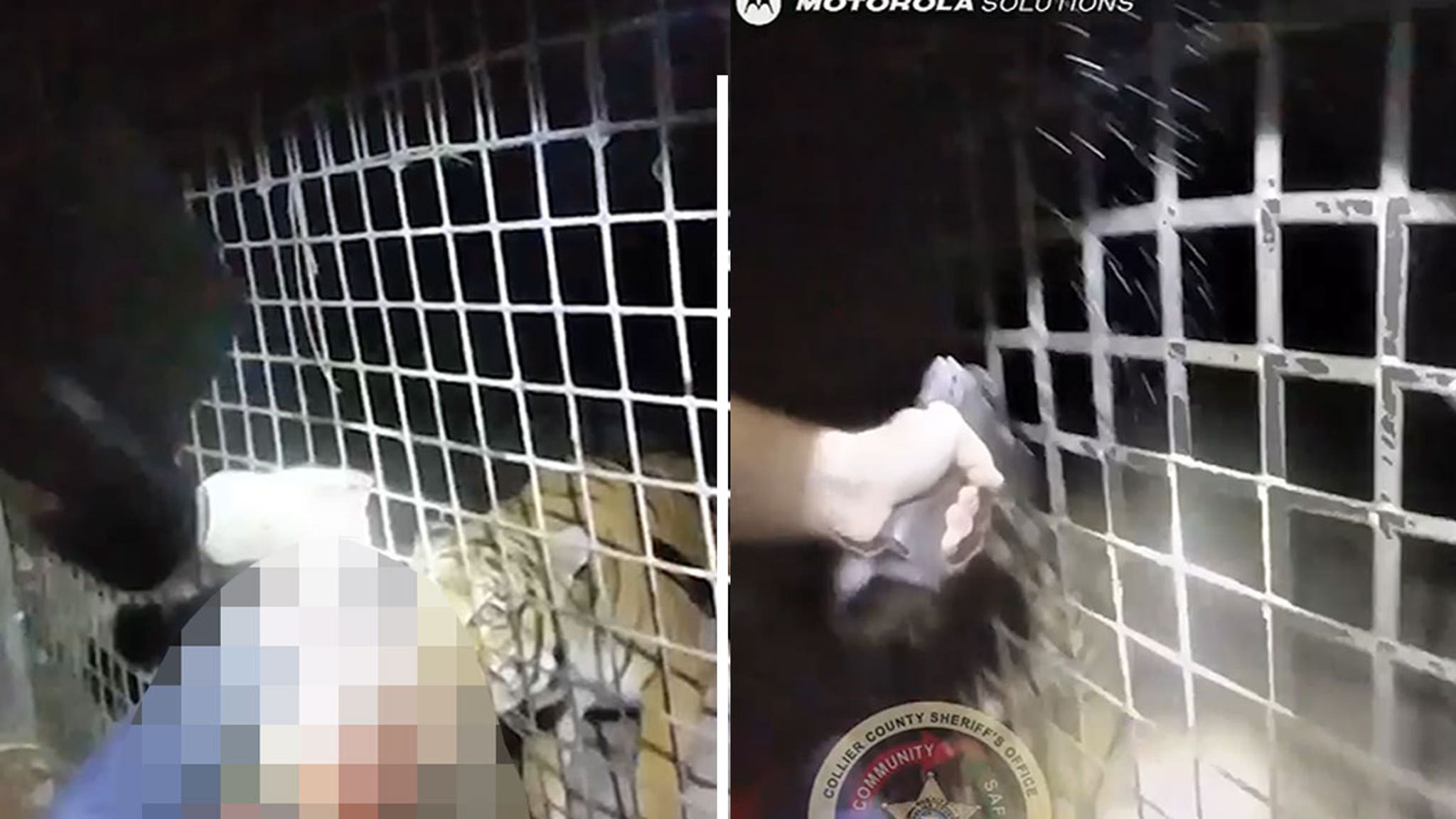 As we reported, police in Naples, Florida shot and killed a Malayan tiger named Eko Wednesday night, after a custodian allegedly went into an unauthorized area and, according to cops, either tried petting or feeding the animal. Eko clamped onto the guy’s hand, and you hear him wailing in pain as cops approached.

This video is hard to watch, but it shows the consequences when someone goes rogue and gets way to close to a wild animal.

Police are unable to free the custodian, and they then shoot the tiger in the head at point-blank range, killing him.

It’s a terrible tragedy that has been repeated many times before … where someone put himself/herself and the animal in danger by getting way too close.

The worker, who is in his 20’s, was seriously injured and taken to a trauma center. According to a spokesperson at the Naples Zoo, the custodian was not a zoo employee but was part of a company contracted by the zoo to clean.