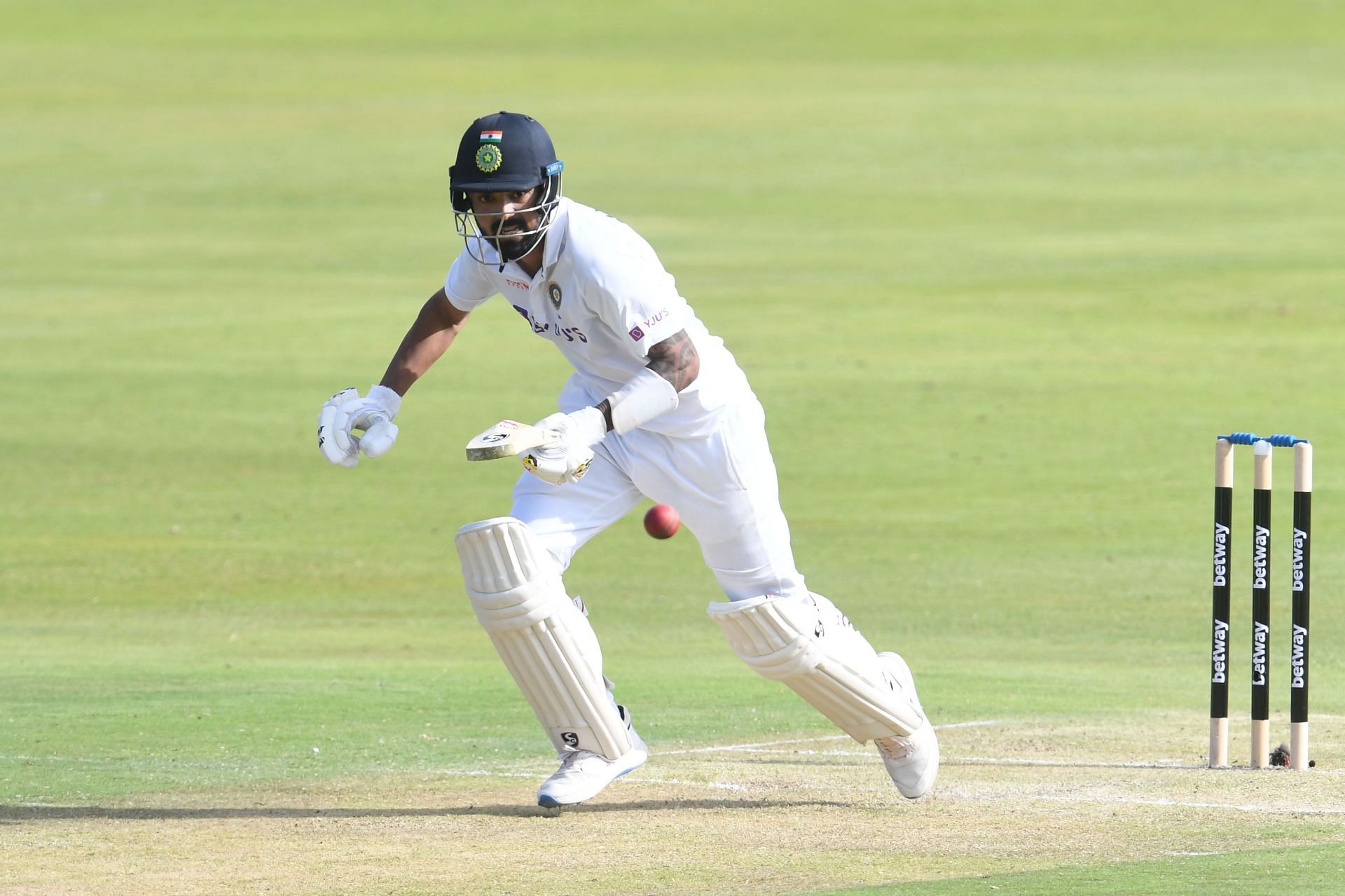 Team India opener KL Rahul has attributed his overseas Test success in recent times to the discipline he has shown in tough conditions. Rahul admitted that he has worked a bit on his technique, but stated that the mental aspect has made a bigger difference.

Rahul was named player of the match for his 123-run knock in the first innings, setting the tone for India’s historic win over South Africa in the Centurion Test. Set 305 for victory, the Proteas were bowled out for 191 in a little over a session on Day 5 as India registered a 113-run triumph.

In the post-match presentation, Rahul spoke about the turnaround in his Test fortunes:

“Don’t think I’ve made too many technical changes. It’s about my mindset, how calm and patient I am and how disciplined I have gotten in Test cricket. I have worked a little bit on my technique. I worked really hard on my game when I was out of the team for a couple of years. It’s all coming pretty nicely now. Discipline I’ve shown has been the biggest contribution for me in terms of performing away from India and being consistent.”

Three fortresses breached! 💪 What a memorable year it has been for Team India 😍🇮🇳

✅ Brisbane✅ The Oval (after 1971)✅ CenturionThree fortresses breached! 💪 What a memorable year it has been for Team India 😍🇮🇳 https://t.co/HyEsi3P2Vi

Rahul was among the few batters from both sides who looked in control on a tough Centurion surface that had some disconcerting bounce. Asked about the secret to his success, the 29-year-old explained:

“It was just grit and determination, I really wanted to get my team off a good start. On a challenging pitch, the opening partnership is very crucial to set the tone for the team. I went out there, tried to do my best and really happy with the performance.”

Rahul’s hundred in Centurion was his seventh in Test matches and sixth away from home. Sharing his thoughts on the amazing record, the opener admitted:

“Yes, it is very sweet and something I’m proud of. I want to build on it, keep getting better and keep doing the job for the team.”

WHAT. A. WIN! 🤩🇮🇳An historic victory for India as the become the first Asian team and only the third overseas side to win at the SuperSport Park in Centurion 👏#SAvIND #CricketTwitter https://t.co/w5NKyrT3hB

Rahul made a comeback into Test XI after Shubman Gill and Mayank Agarwal were ruled out of the Tests in England due to injury. He resurrected his red-ball career, scoring 315 runs in four games at an average of 39.38.

They have shown a lot of heart for 2-3 years: KL Rahul on India’s fast bowlers

It’s all over! Ravichandran Ashwin picks up two wickets in two balls as South Africa are bowled out for 191.

India win the first Test at Centurion by 113 runs and take 1-0 lead in the series.

INDIA WIN! 🇮🇳 It’s all over! Ravichandran Ashwin picks up two wickets in two balls as South Africa are bowled out for 191. India win the first Test at Centurion by 113 runs and take 1-0 lead in the series. #SAvIND https://t.co/Y0R7wEDz53

“He (Shami) kept us on the park a little lesser. We have a great fast bowling unit. They have shown a lot of heart, not just today but the 2-3 years that we have been playing. Our consistent performance has been because of what our fast bowlers have been able to do in different conditions.”

“Really happy with the way Shami bowled and the way other guys chipped in as well. He (Shami) gets the ball to do a little bit extra and got the results this game.”

The 29-year-old asserted that while India are elated with their maiden Test win in Centurion, the team are keen to get better and better. Rahul concluded:

“Very very special. We have just heard that this is the first time a (Indian) team coming to Centurion has beaten South Africa. This win gives us a lot of confidence. We just want to keep getting better and go out there and win another Test match in few days’ time.”

The second Test of the three-match series will begin at the The Wanderers Stadium in Johannesburg on January 3.