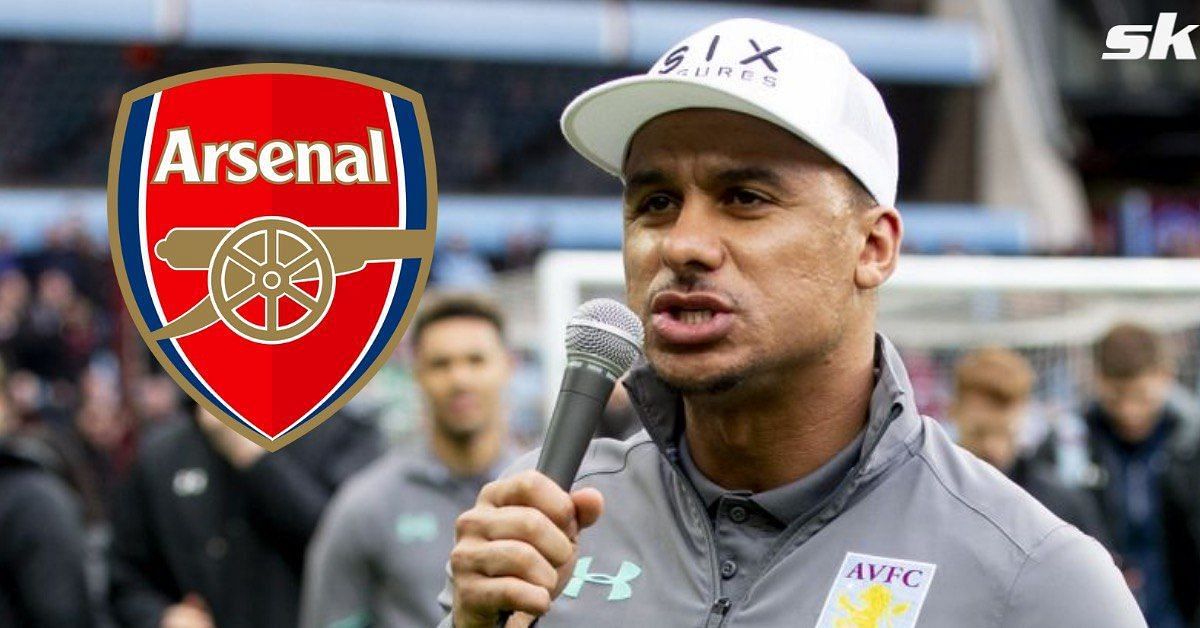 The versatile Arsenal full-back was expected to be in Mikel Arteta’s plans this season, but has not seen much playing time. Maitland-Niles’ skill set can enrich several top clubs in Europe, but Arsenal, unfortunately, haven’t given him the opportunity to shine.

🚨 Ainsley Maitland-Niles is on the verge of joining Roma from Arsenal on loan.

🚨 Ainsley Maitland-Niles is on the verge of joining Roma from Arsenal on loan.(Source: @DiMarzio) https://t.co/4WPwuplvXe

The 24-year-old has only featured in eight Premier League games for Arsenal this season, with two of those being starts. His other three appearances have come in the League Cup. He provided an assist in his first domestic cup match of the season back in August.

A player of his caliber needs to play regularly to fulfill his potential, and Arsenal are in no position to offer it to him. A move in the January transfer window seems likely, and Agbonlahor believes the player will waste no time accepting an offer.

Speaking to Football Insider about Maitland-Niles’ possible move, Agbonlahor claimed that the transfer would suit both parties.

“He will be dying to leave Arsenal. He was getting in the England squad at one stage. He wants to play games, he’s not one of those players who is happy at a big club and not playing, he wants to play football.”

“He’s never going to get game time at Arsenal. He’s a good player but he’s not where Arsenal want to go. It suits both parties. You’ve got an unhappy player, go and let him play some football.”

Since 2014-15, Maitland-Niles has featured in 132 games for Arsenal, scoring three goals and registering eight assists.

AS Roma in pole position to sign Maitland-Niles from Arsenal

Serie A club AS Roma are believed to be leading the race for Maitland-Niles’ signature. The Italian outfit are desperate for a full-back and the 24-year-old Arsenal outcast fits the bill perfectly.

The deal could go through in January itself, considering the parties agree on a loan fee over the next few days.

Arsenal are reportedly adding a £12 million obligatory buying clause to their contract with Roma. The clause would get activated based on the number of games Maitland-Niles plays for the Rome-based outfit.