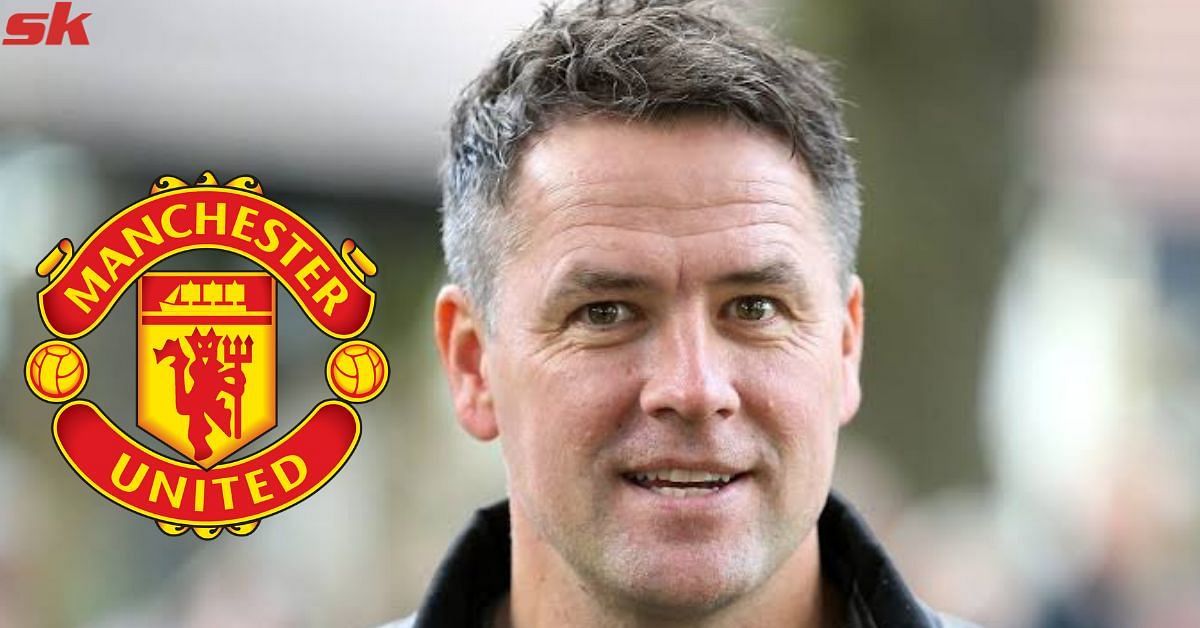 Former Premier League striker Michael Owen has backed Manchester United to defeat Burnley on Thursday. Owen believes the Red Devils will bounce back from their disappointing 1-1 draw with Newcastle United.

Manchester United put in a poor performance in their draw against Eddie Howe’s team on Monday. Ralf Rangnick’s side failed to create goal-scoring opportunities and were often on the back foot against the Magpies. David de Gea produced a couple of stunning saves to help keep his side in the game on the night.

Manchester United will face 18th-placed Burnley on Thursday. Sean Dyche’s side have managed to win just one Premier League game this season.

Michael Owen believes Manchester United will ‘deliver a response’ when they face the Clarets.

“I expected more from United against Newcastle. Considering they had two weeks off, it was a disappointing showing. If they play like that, there’s no way they will get in the top four. I’d expect that response here at Old Trafford,” wrote Owen in his column for BetVictor via Metro.

“I’m sure Sean Dyche will be looking to get some new faces in the club in January, particularly as they’ve got some games in hand. They’ll go to Old Trafford and try to frustrate United, keep the game as tight as possible. I worry about the lack of quality in this side, though.”

Manchester United are currently seventh in the Premier League table, seven points behind fourth-placed Arsenal with two games in hand over Mikel Arteta’s side. A victory over Burnley would help them leapfrog sixth-placed Tottenham on the league table.

Edinson Cavani came on as a second-half substitute for Manchester United in their 1-1 draw with Newcastle. The Uruguayan scored the equalizer for the Red Devils, but more importantly added some much-needed energy and work-rate to Manchester United’s overall gameplay.

Rangnick: “In the last two days, I was considering to play him [Cavani] from the start [vs Newcastle]. I spoke with him yesterday and the day before yesterday and he didn’t feel comfortable playing from the beginning because he didn’t know how fit he really was.” #mulive

Rangnick: “In the last two days, I was considering to play him [Cavani] from the start [vs Newcastle]. I spoke with him yesterday and the day before yesterday and he didn’t feel comfortable playing from the beginning because he didn’t know how fit he really was.” #mulive

Cristiano Ronaldo, on the other hand, struggled to make an impact on the game. The Portuguese international has seemingly found it difficult to adapt to Rangnick’s high-press style of football.

Edinson Cavani could therefore replace Cristiano Ronaldo in Manchester United’s starting line-up for their game against Burnley on Thursday.