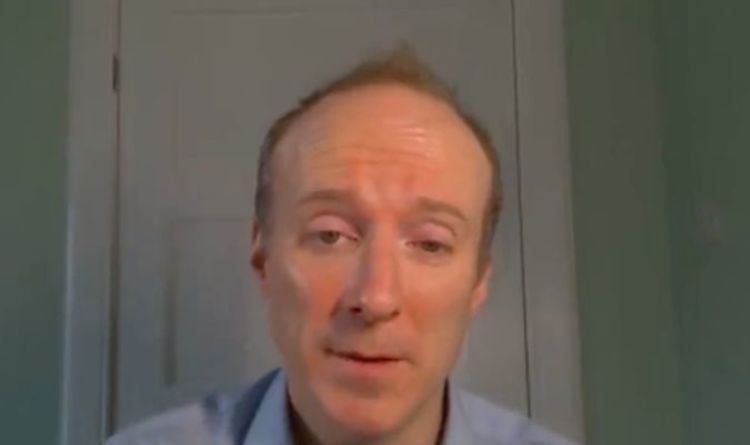 Michael Marra lifted the lid on the substantial amount of compensation teachers received in Scotland after being hit by their pupils. Mr Marra, who is the Shadow Cabinet Secretary for Education & Skills in Scotland, condemned the violence and revealed that it has become a recurring theme to hear pupils physically abuse their own teachers in school. Teachers in Scotland received over £160,000 in compensation claims for assaults and other injuries at school this calendar year.

One teacher alone obtained a whopping payout of £38,777 after being brutally attacked by a pupil in the classroom and subsequently sustaining life-changing injuries.

The name of the schools and the identity of the teachers remain undisclosed for safety reasons.

Mr Marra told GB News’ Colin Brazier that a small amount of the compensation has been paid out to cover minor work-related accidents due to “badly maintained equipment” for instance but insisted it is intolerable that teachers are being beaten up at their own workplace.

He said: “But there is obviously content where teachers have been assaulted which is totally unacceptable where people go to their work and suffer violence.

READ MORE: Omicron POLL: Who is right on Covid rules – Boris or Sturgeon?

“This highlights an issue of real discipline in school.

“And this is the result of very large classroom sizes, a lack of teachers and over the last 14 years we have seen a marked climb in the number of teachers in Scotland’s schools.”

“These types of incidents are entirely avoidable with correct adherence to appropriate health and safety procedures in the workplace.

A total of 18 members were awarded compensation amounting to £167,685 after suffering minor or major injuries while at work in Scottish schools.

And surprisingly the majority of payouts were for accidents and not assaults.

One teacher claimed £14,137 after opening a door that hit another door, causing a shoulder injury.

Payments totalling more than £31,000 were given to teachers who either fell or slipped during their working hours.