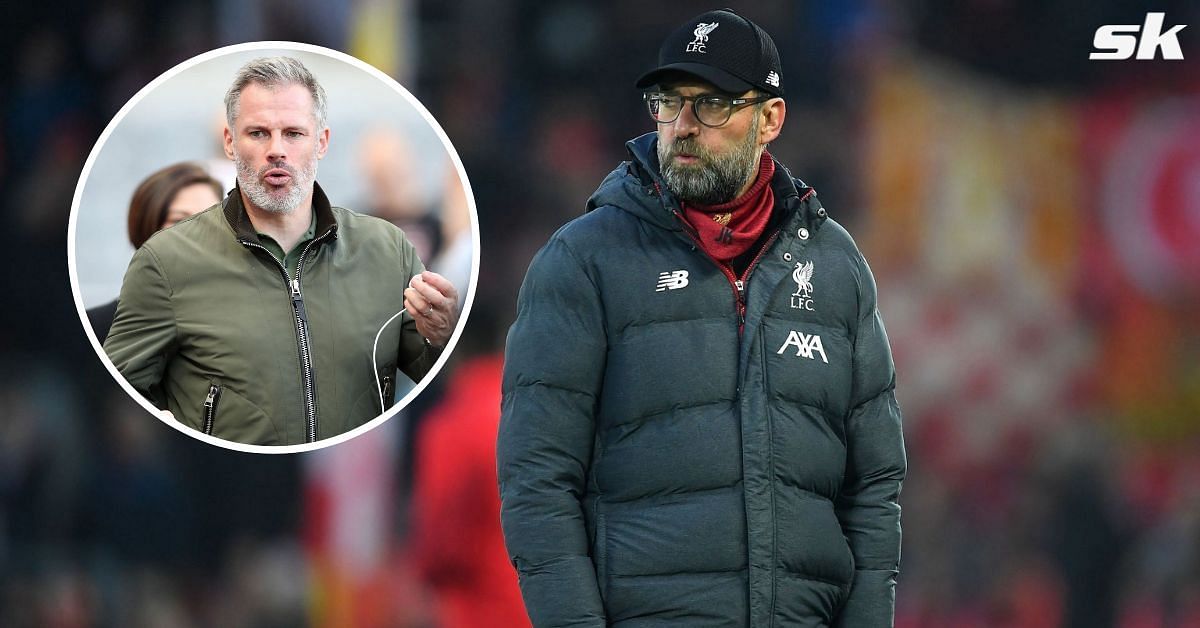 Liverpool great Jamie Carragher has said that the Reds need to be like Chelsea and focus on adding more trophies to their cabinet.

Liverpool have enjoyed a significant amount of success under Jurgen Klopp. The German tactician has led the Merseyside outfit to Champions League and Premier League glory in successive seasons.

However, the Reds have not been able to add more trophies, despite establishing themselves as one of the best teams in Europe at the moment. This is an area Liverpool need to improve on, according to Carragher.

The Liverpool legend pointed out how Chelsea have become serial trophy winners under Roman Abramovich’s ownership. Carragher wants Klopp’s side to do the same by taking cup competitions more seriously. The former defender wrote in his The Telegraph column:

“His team have not won enough. Out of context, that sounds extremely unfair. A better way of putting it is that they have not won as much as their performances have deserved.”

“The club have to maximise their chances of winning all four competitions they enter every season, recognising the League Cup and the FA Cup as worthy prizes. To put it simply, Liverpool need to become more like Chelsea.”

The former player cited Chelsea’ success under Abramovich as something Liverpool should look to emulate, adding:

“What they have done so well during the Roman Abramovich era is to become serial trophy collectors: five FA Cups, three league cups, two Europa League titles. That’s in addition to being Champions League winner twice.”

“That is an area where Liverpool can and must improve. Since winning the FA Cup in 2006, Liverpool have won only one domestic cup competition: the 2012 League Cup. That’s a poor return for a club of such stature.”

Klopp has often been criticised for not taking cup competitions seriously. Carragher wants the former Borussia Dortmund manager to rethink the approach and help Liverpool win more trophies before he eventually leaves the club.

Liverpool and Chelsea to lock horns in the Premier League

While Carragher wants to see Liverpool win cup competitions, the Reds currently have a key Premier League match to focus on. Klopp’s side will lock horns with title rivals Chelsea at Stamford Bridge on Sunday.

It remains to be seen who gets the upper hand when Liverpool and Chelsea face off against each other on Sunday.