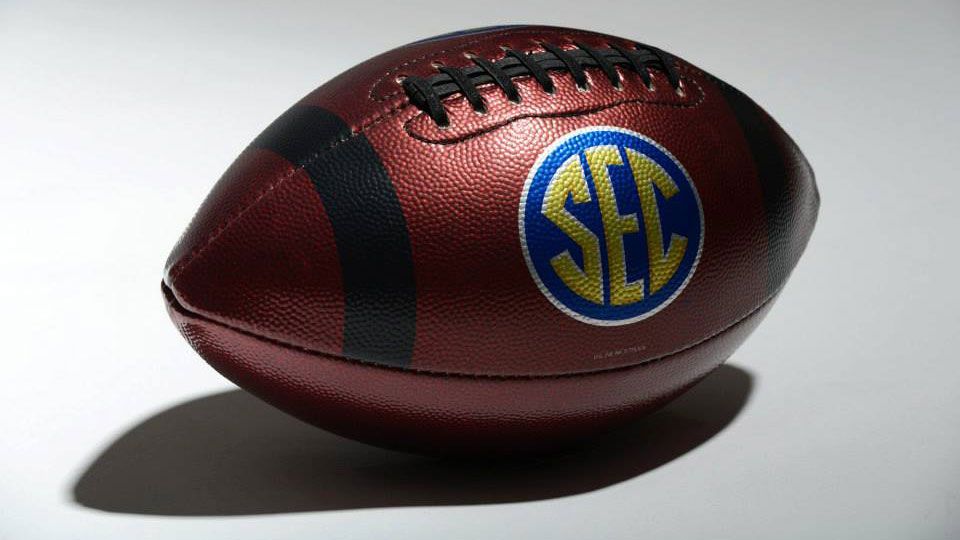 Twelve are still set to particpate, although Texas A&M earlier had to back out of a Gator Bowl date with Wake Forest becasue of widespread COVID-19 infections on the team.

In another New Year’s Six Game, Ole Miss will be the SEC’s representative in the Allstate Sugar Bowl on January 1, facing Big 12 opponent Baylor.

The VRBO Citrus Bowl selected Kentucky from the SEC to play Iowa of the Big Ten.

This marks the eighth year the Conference has assigned league schools to an “SEC Bowl Pool” that includes six postseason games. The SEC Bowl Pool includes the TaxAct Texas Bowl in Houston, the TransPerfct Music City Bowl in Nashville, the AutoZone Liberty Bowl in Memphis, the TaxSlayer Gator Bowl in Jacksonville (which Texas A&M since has backed out of) , the Outback Bowl in Tampa and the Duke’s Mayo Bowl in Charlotte.

The SEC Bowl Pool participants are determined after conversations with bowl partners and discussions with school personnel in order to create a lineup of compelling bowl games. This process, as approved by the institutions of the SEC, provides an opportunity to create intriguing matchups and varying assignments to help prevent repetitive postseason destinations.